It’s not a secret that Joey Votto‘s career is nearing its end.

He has played a lot: since 2007, he has been part of the Cincinnati Reds‘ lineup.

He has endured rebuilds, and he has played on some really competitive Reds teams.

Perhaps more importantly, he has built ever-lasting memories and achieved incredible numbers as a major leaguer.

A specific achievement he recently reached may have a special flavor, since it came at home.

“That was Joey Votto’s 1,000th career hit at GABP,” The Athletic’s C. Trent Rosecrans tweeted last night after a hit by Votto.

That was Joey Votto's 1,000th career hit at GABP

A Reds Legend For 15 Years And Beyond

He has been with the team through thick and thin for 15 years.

So, yes, you can imagine that they are happy about Votto reaching his 1,000th hit in the place he has called home for such a long time.

He has been a potent, capable middle-of-the-order slugger with incredible on-base abilities for so long that we often take him for granted.

Votto is, additionally, one of the true students of the game: he is always tinkering with his stance, mechanics, and adjusting to try to keep up with the younger stars.

He is already up to 2,064 hits as a major leaguer, and not many players can say they reached such a high number.

Once his career is over, he may have a good case to be considered for the National Baseball Hall of Fame.

He is truly a Reds legend. 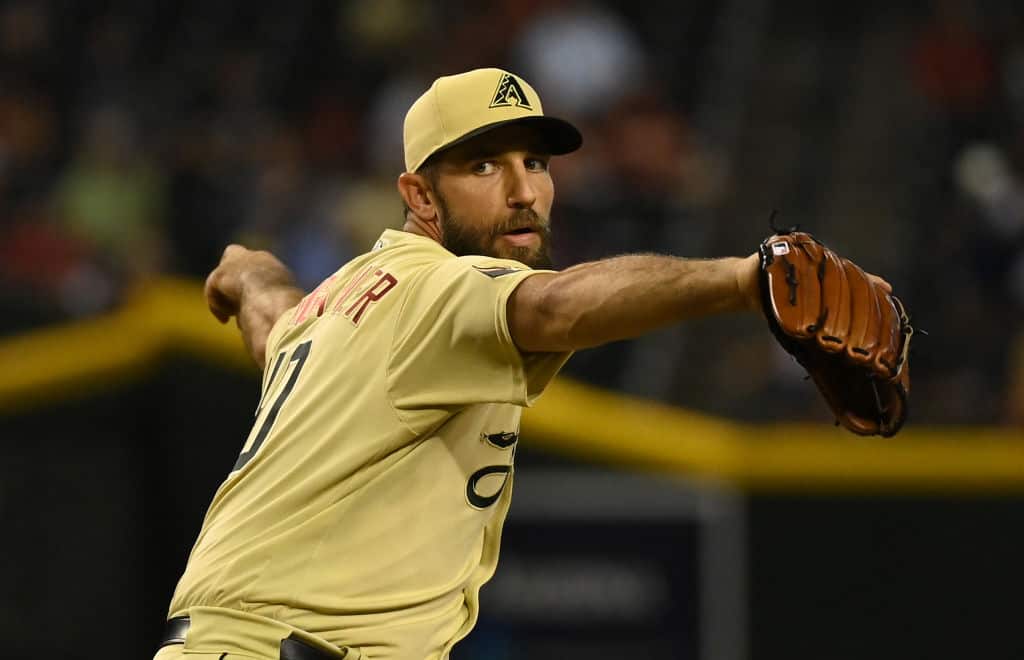 Madison Bumgarner All Set To Reach An Elite MLB Milestone 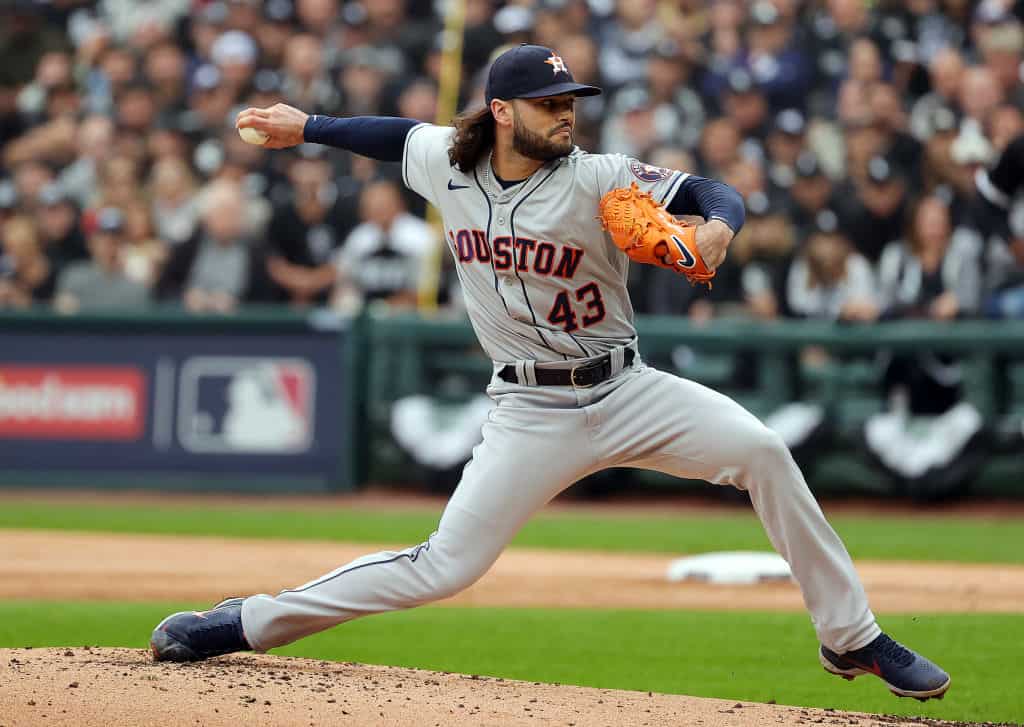 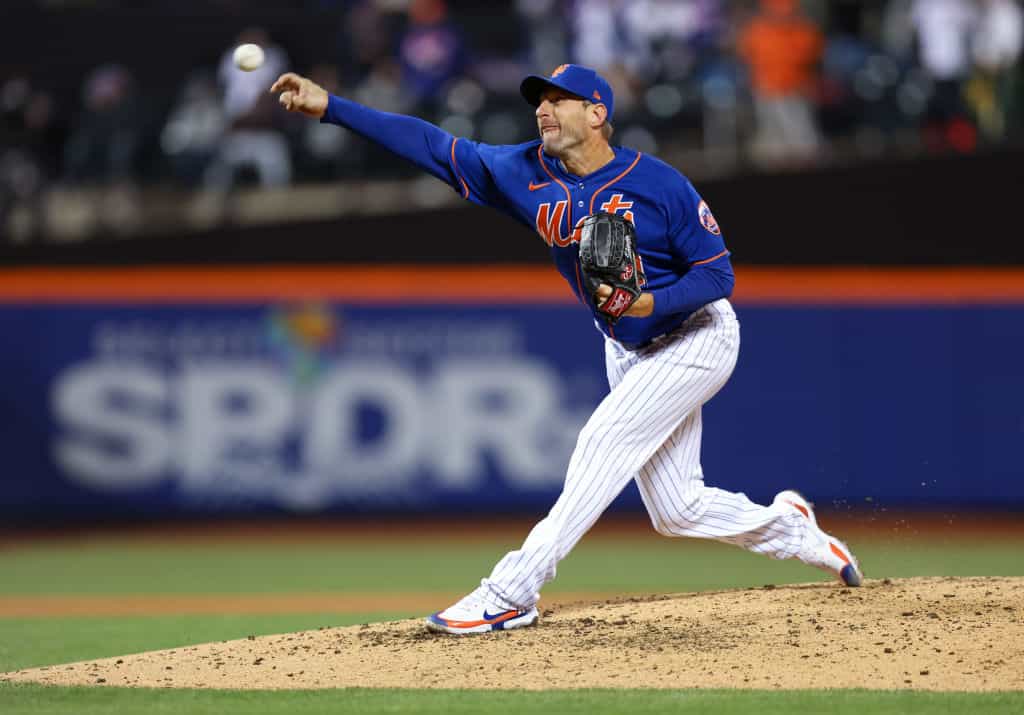