You are here: Home / Sports / NFL / Joe Burrow Comments On A Shocking 0-2 Start

Getting the breaks during winning time might have given them favorable results.

Still, their 10-7 record after the regular season was astounding, considering Joe Burrow absorbed 51 sacks through 16 games.

But the narrative repeats itself in 2022 after the Bengals suffered two defeats via field goals.

Chris Boswell drilled the game-winning kick in overtime to lead the Pittsburgh Steelers past the Bengals in Week 1.

Meanwhile, Brett Maher also directed the ball through the uprights to seal the victory for the Dak Prescott-less Dallas Cowboys.

Those two results prompted Burrow to address the Bengals fans and his squad.

Bengals QB Joe Burrow on not panicking after an 0-2 start: "Let's all just take a deep breath and relax. We're going to be fine."

ESPN’s Ben Baby tweeted, “Bengals QB Joe Burrow on not panicking after an 0-2 start: ‘Let’s all just take a deep breath and relax. We’re going to be fine.'”

But while they have lost by only six total points, Burrow’s protection is a major concern.

The Bengals built their offensive line during the offseason by bringing in La’el Collins, Ted Karras, and Alex Cappa.

For now, those additions are not working because Burrow has been sacked 13 times in two games.

The Steelers had seven sacks on Burrow, three coming from linebacker Alex Highsmith.

Shaky play from their offensive line affects their run game and Burrow’s time to throw.

The Bengals can only hope for those players upfront to make it work as the season progresses.

While there are still 15 games left, Cincinnati hopes their line will become impenetrable sooner than later.

Otherwise, Burrow will be thrown off his game, leading to more trouble for the Bengals. 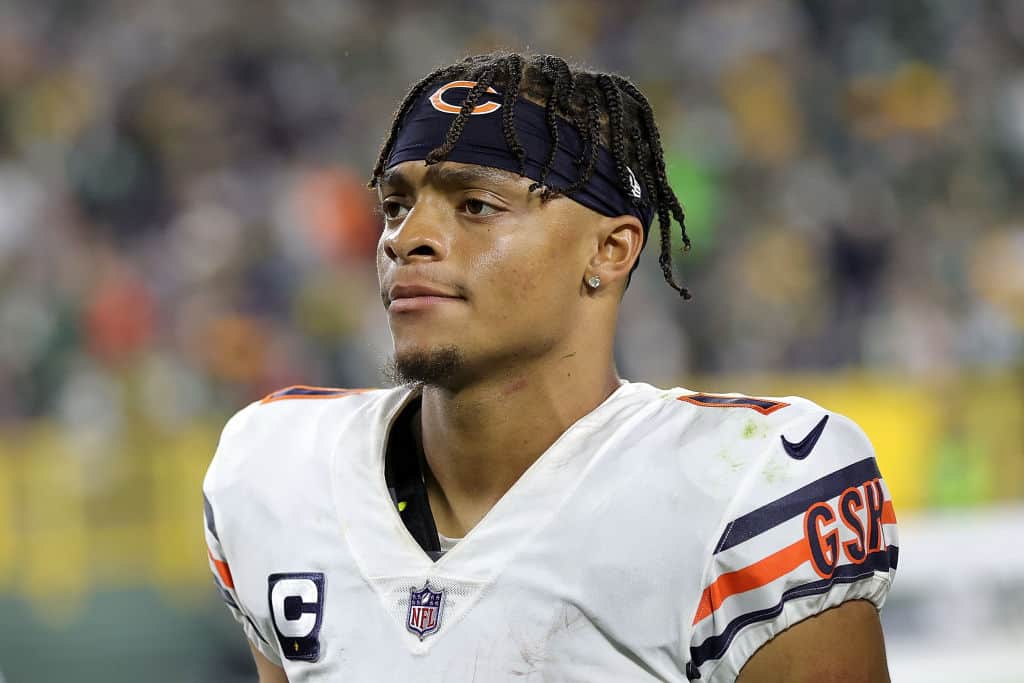 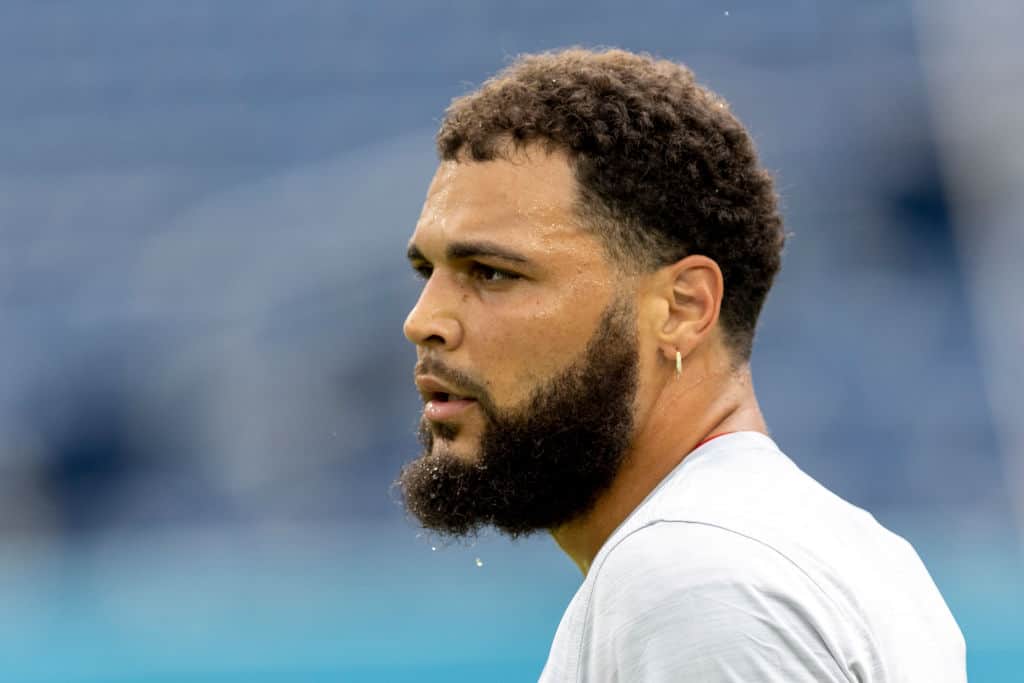