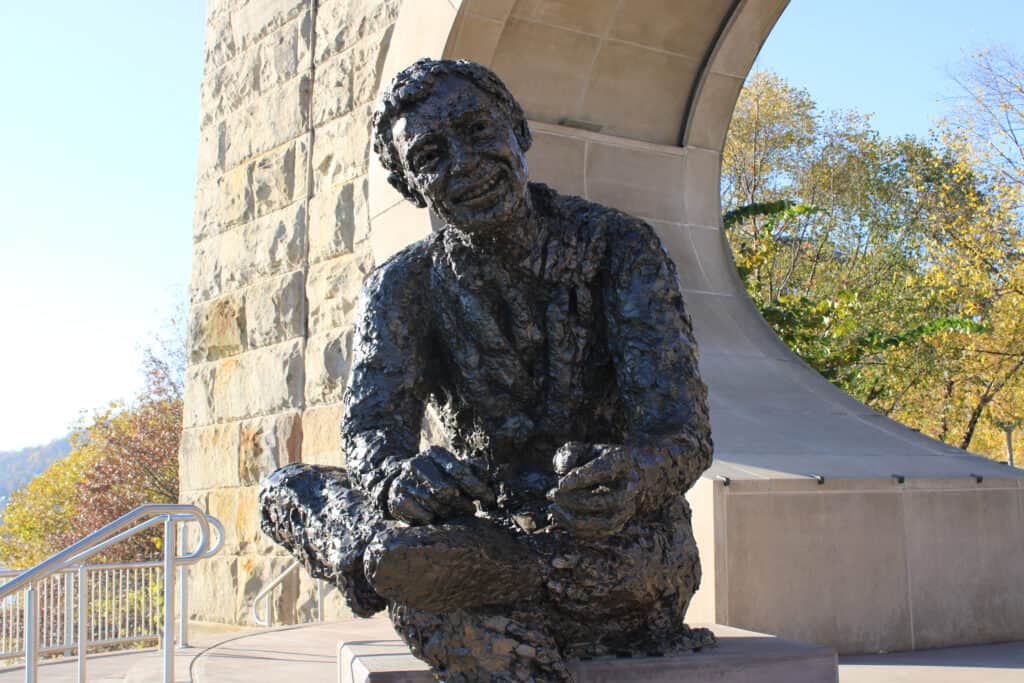 Joanne Rogers, the widow of Fred Rogers of Mister Rogers’ Neighborhood, died in Pennsylvania at the age of 92.

A cause of death has not been released, but she had been hospitalized for a few days prior to her death.

#BREAKING: Fred Rogers Productions and the McFeely-Rogers Foundation confirm to KDKA the wife of Fred Rogers, Joanne Rogers, has passed away.

Fred Rogers Productions released a statement that read in part:

“Joanne was a brilliant and accomplished musician, a wonderful advocate for the arts and a dear friend to everyone in our organization. We extend our heartfelt condolences to Joanne’s family and to the thousands of people who had the privilege of knowing and loving her.”

Joanne and Fred were married 50 years.

They met as students at Rollins College in Florida where both studied music.

Joanne provided voices for some of Fred’s characters on The Children’s Corner, a show he appeared in during the 1950s.

When Fred began Mister Rogers Neighborhood in 1968, Joanne would appear as herself upon occasion but chose to never work on the show.

Fred died in 2003 of stomach cancer just shy of his 75th birthday.

They loved and supported one another and were very much in sync during their marriage.

“They had their own language, so to speak. You’d be with them and they would have sayings all the time that they had from the time they were young.”

Joanne worked tirelessly to further Fred’s legacy after his death.

“Through her grace, humor and down-to-earth demeanor Joanne Rogers personified what we love about the City of Pittsburgh. As the partner of Fred Rogers for a half-century she helped champion his good works to a global audience, and remained committed to his vision and to this city after his passing…She was always there when we needed her. I and countless others, from every walk of life, were humbled to call her a friend.”

She managed to preserve Fred’s legacy while encouraging a generations of budding film makers to learn about film and media.

3. Comfortable In The Public Eye

Of the two, Joanne was the more outgoing one, and Fred the quiet one off camera.

She remained in the public eye after being widowed.

Joanne loved Tom Hanks depiction of her husband in the 2019 movie A Beautiful Day In The Neighborhood.

Upon hearing Hanks got the role, she said:

“Tom Hanks was Fred’s favorite actor. And I didn’t know until recently they were sixth cousins.”

She appeared in the movie as a patron at one of hers and Fred’s favorite Chinese restaurants.

Most recently, she was virtually called by then Presidential candidate Joe Biden when he was campaigning in the Pittsburgh area in October 2020.

Mrs. Rogers told Biden that Fred avoided any talk about politics on his show because children were his viewers.

But she added that since she was alone now, she could speak freely and openly supported Biden.