You are here: Home / Sports / NFL / JJ Watt Steps Up To Help A Fan In A Selfless Way

While JJ Watt is a menace to players on offense in the NFL, his stories of philanthropy are well documented.

Aside from establishing the JJ Watt Foundation which helps fund athletic programs, he also raised $27 million for those affected by Hurricane Harvey.

Football fans also gave $99 donations to his foundation when he was released by the Houston Texans.

But while he is now playing for the Arizona Cardinals, he’s still the same gentle giant that helps those in need.

This time around, he will help a Texans fan pay for the funeral expenses of her grandfather.

Don’t sell your shoes and jersey, we’ll help with the funeral.

I’m sorry for your loss.

Texans fan Jennifer Simpson tweeted, “I have a pair of @JJWatt womens edition of Reebok shoes size 9 $60. I’ve worn them twice. They are great shoes, im only selling because we are raising money for my grandpas funeral. I also have a Watt womens XL Texans Jersey $30. Anyone interested?”

To which the three-time Defensive Player of the Year responded, “Don’t sell your shoes and jersey, we’ll help with the funeral. I’m sorry for your loss.”

It’s that kind of compassion that endears Watt not only to Texans and Cardinals fans but to anyone invested in football.

He would like to make up for lost time after missing ten regular season games in 2021.

In a division that has the Los Angeles Rams and the San Francisco 49ers, the Cardinals will need Watt to disrupt the offense of those playoff contenders.

After one of the worst campaigns of his career, the former Wisconsin standout is ready to prove that he shouldn’t be counted out just yet.

More importantly, he wants to do well in the upcoming season to get a contract extension from the Cardinals.

As he keeps on going, he gets to help more people in need. 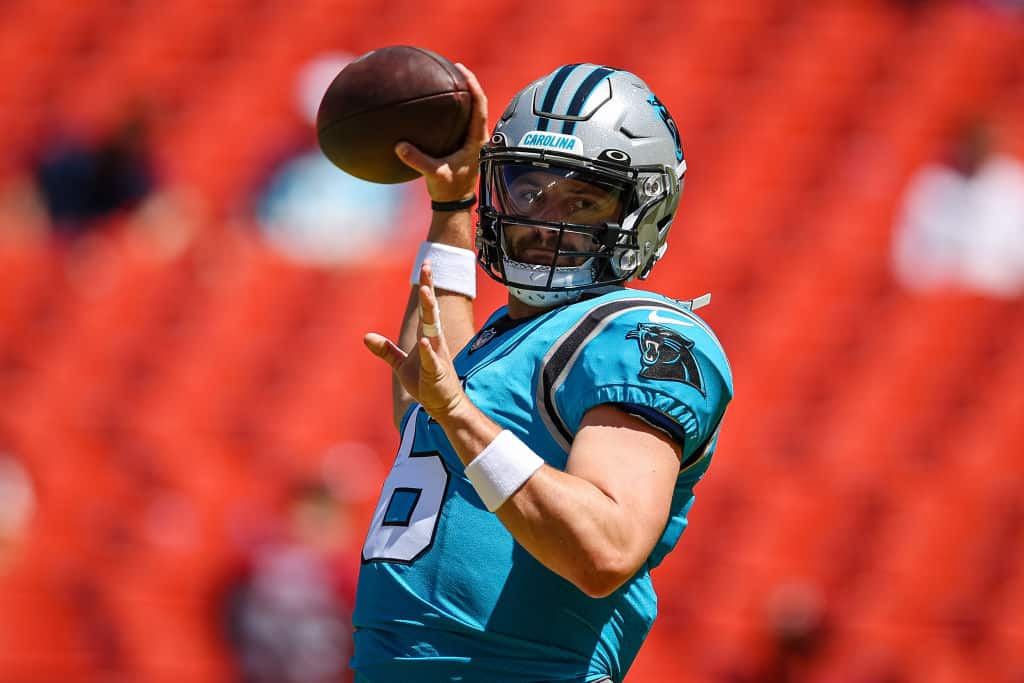