Their draft board is top-heavy with three first-rounders, starting with cornerback Ahmad “Sauce” Gardner with the fourth overall selection.

The Jets also took Garrett Wilson and Jermaine Johnson II in round one.

But of all their draft picks, second-rounder Breece Hall is making the most noise because of his recent photo.

The NFL on ESPN shared a photograph of rookies wearing their uniforms.

The image zoomed on Hall wherein he looked as if he was not in the mood for a picture.

Aside from not smiling, he looked as if he was having his worst day ever.

After the image has gone viral, Hall tweeted that he was not mad when that photograph was taken.

Perhaps the former Iowa State standout was caught off-guard when the photographer pressed the shutter.

The Jets took Hall in the second round of the 2022 draft, four picks after round one ended.

But that look could be how defenders will be staring at him if his game translates from college to the pros.

Hall Can Be A Menace From The Backfield

Last season, the Jets finished 27th in rushing yards per game at 98.1.

The futility of their run game also caused them to average 18.2 points per game, fifth-worst in the league in 2021.

The Jets hope that Hall can elevate their running game like how he dazzled for the Cyclones.

That level of production is what the Jets need from him to stay toe-to-toe with their AFC East rivals. 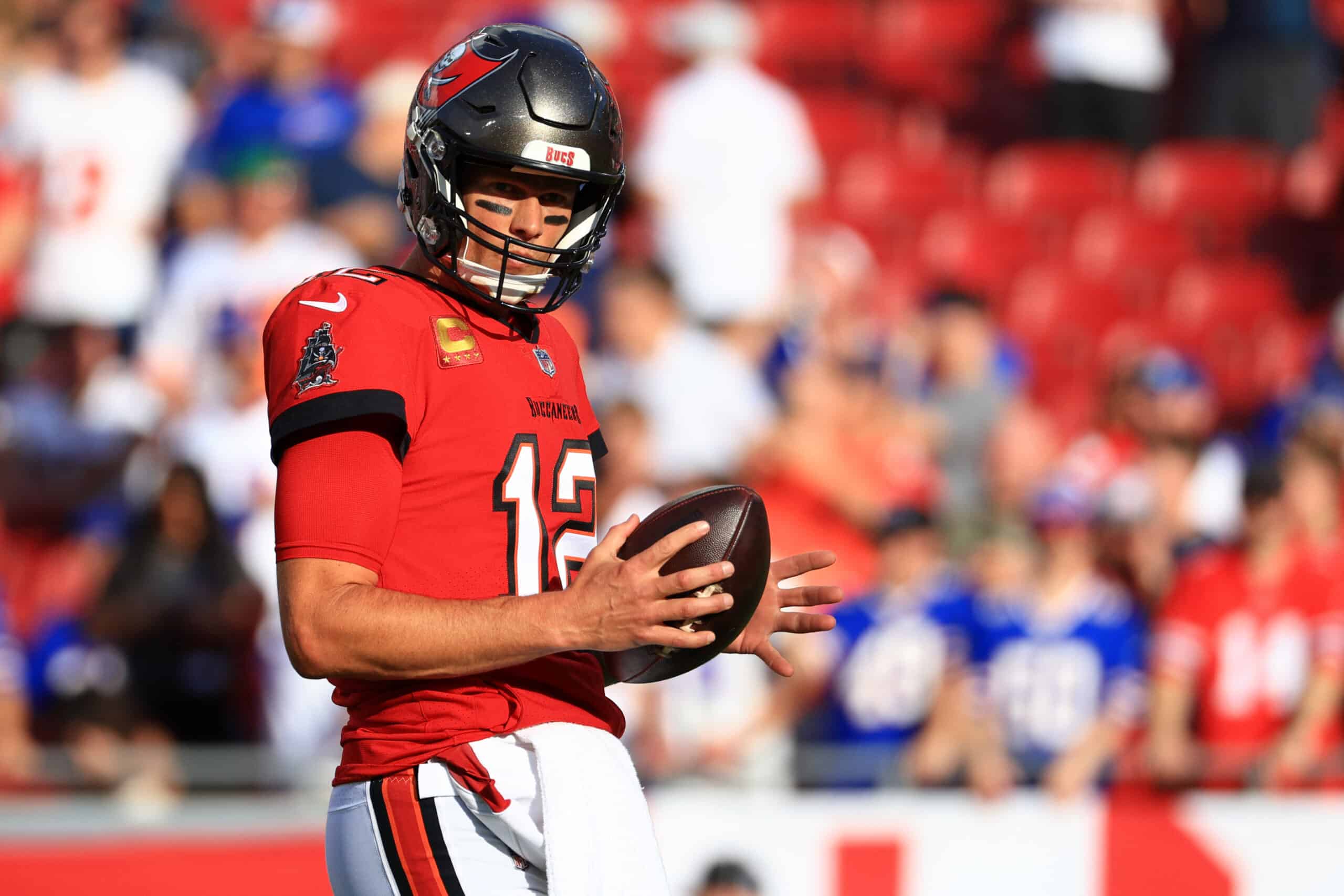 Tom Brady Had Perfect Reaction To The Latest Patriots News 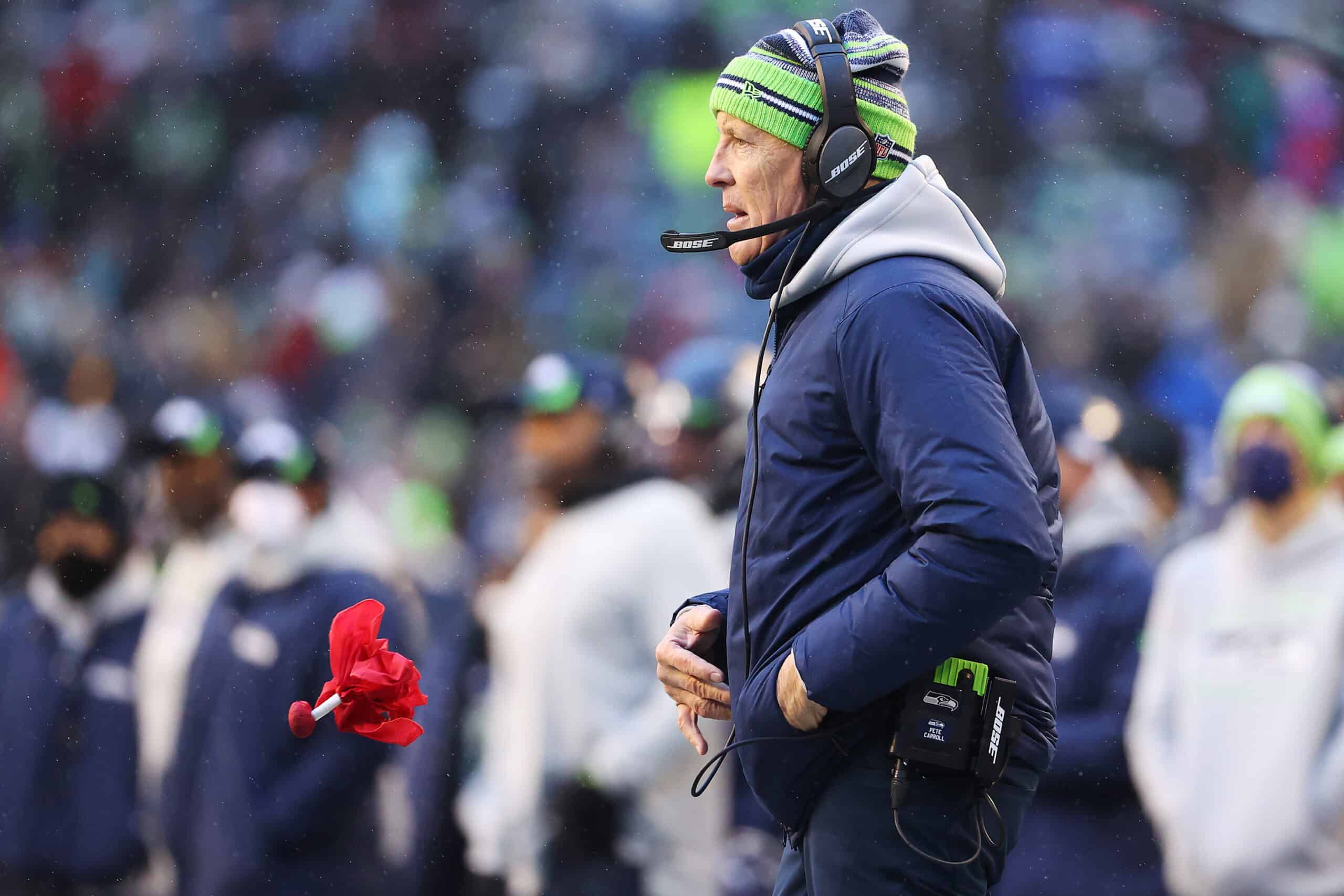 NFL Insider Reveals What The Seahawks Think About Baker Mayfield