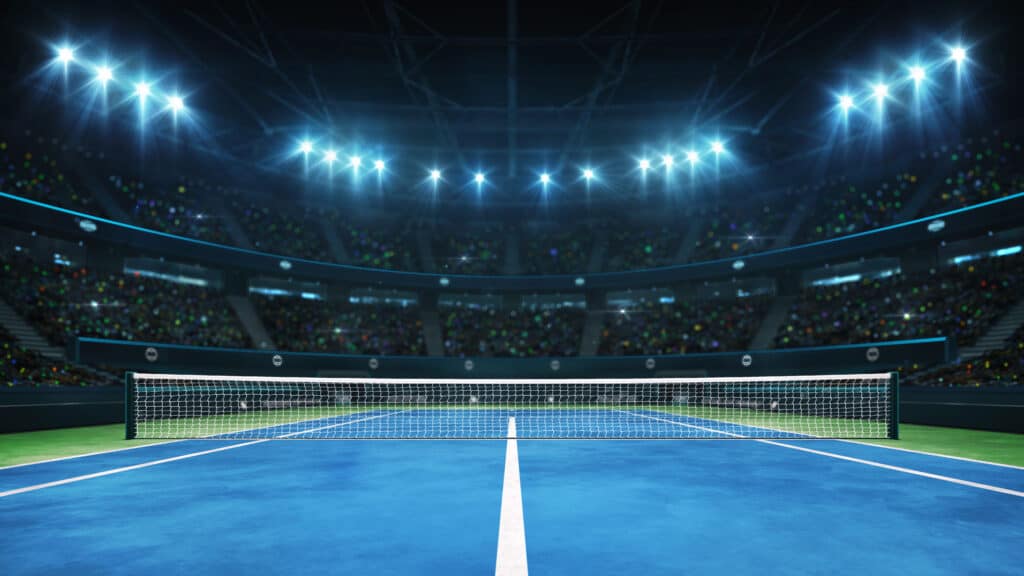 While Jesse Pegula lost her quarterfinal match in the Australian Open to fellow American Jennifer Brady, the soon-to-be 27 year old is having a breakthrough year on the WTA (Women’s Tennis Association) circuit.

Pegula is the daughter of billionaire couple Terry and Kim Pegula, owners of the Buffalo Bills NFL franchise and the Buffalo Sabres NHL franchise.

She has been grinding away at tennis, and her hard work is starting to pay dividends.

David Witt was Venus Williams’ coach for 11 years until Venus made the break from him in late 2018.

He spent a lot of time around both Venus and Serena Williams and brings a wealth of experience to Jesse’s game.

Though Witt was surprised to be let go by Venus, he harbors no ill will toward her.

“When it happened, both of us were emotional about it. Part of you sits there and says that, and the other part says that it was a business decision, which I totally understand, and I respect her decision. I don’t even need to know why,  it’s just her decision.”

In August 2019, Pegula won the biggest tournament of her career after beginning to work with Witt.

That was the Citi Open, and at that time, she was ranked 79th in the world.

Updated rankings will not be released until the end of the Australian Open, but it is believed she will be ranked in the forties after her performance in Melbourne.

2. Used The Pandemic To Work Harder

Jesse Pegula did not get any invites to small tournaments and invitationals during the pandemic.

Instead of being frustrated or hurt by this, she became more determined to work harder and get better.

Pegula appears physically and mentally strong as a result of her hard work during the 2020 layoff.

Case in point, she does not seem nervous or shaken in the big moments.

Pegula has knocked off big name players in the Australian Open without flinching.

The Buffalo Bills Twitter site cheered on her improvement at the Australian Open from 2020 to 2021.

Pegula practices at the Miller Tennis Center in Williamsville when she is in town.

Ethan Nittolo is a volunteer assistant for the UB team and is a tennis pro at the center who has hit with Pegula in the past.

He shared how she approaches her practices.

“She’s definitely really focused when she’s in her practices, super nice though, very polite, doesn’t take anything for granted…It’s great inspiration for all of the junior players here. It’s great that they’ve been able to see her on the court practicing before at times, and then they get to see her on TV succeeding, so it’s extra motivation for them to do the same.”

The 2021 tennis season has just begun so expect more successes from Jesse Pegula this year.