You are here: Home / Sports / NFL / Jerry Jones Can No Longer Be So Patient With Head Coaches

Dallas Cowboys owner Jerry Jones has not had a Super Bowl winning team in decades.

Many young fans were not alive when the team enjoyed the 90s dynasty years.

Because of this, “America’s Team” needs to get back to its winning ways.

They have invested large sums of money in star players Dak Prescott and Ezekiel Elliott with no results.

Part of the problem is Jones’ desire to keep head coaches in the job entirely too long.

He needs to stop doing this and change coaches after a few seasons if things are not working out.

Whenever I get close to slandering Kyle Shanahan, I need to remind myself that life could be worse.

Exhibit A: The Dallas Cowboys, who thought hiring Mike McCarthy and Mike Nolan was an upgrade from Jason Garrett.

Coach Mike McCarthy enters his second season after an underwhelming 2020.

Yes, there was a COVID-19 pandemic, and Dak Prescott got injured, but it was a very bad season.

The Dallas Cowboys should really consider firing Mike McCarthy even without Dak that shouldn't be a 2-5 Football team. They never even looked this bad under Jason Garrett. Either that or they need a come to Jesus moment. They are the worst team in the league #DallasCowboys #NFL

If he cannot turn this team around, Jones needs to fire him.

McCarthy probably feels very secure in his job given how long Jones held on to Jason Garrett.

It is not clear if the relationship between head coach Jason Garrett and the Cowboys lingered on for much longer than it should have because Garrett was a former player, a backup quarterback.

Garrett had 9 1/2 years to prove he could lead this team to victory.

He took over for Wade Phillips who had 3 1/2 years to right the ship before being fired mid season in 2010 after the Cowboys fell to a miserable 1-7 record.

There were good players on those teams who could not manage to get to the playoffs and make a serious run.

Under Garrett, the team played 5 playoff games earning a 2-3 record.

That won’t win Super Bowls yet Jerry stuck with him.

McCarthy only won one Super Bowl with Aaron Rodgers in Green Bay which seems like a travesty also.

Aside from Bruce Arians and Bill Belichick, the NFL is evolving with head coaches who are very young, in their 30s and 40s, who have a different leadership style and approach to the game.

Consider the reigning coach of the year for the Cleveland Browns, Kevin Stefanski.

He is a 39-year-old Ivy League graduate who took a team that has been miserable for years to the playoffs in his rookie season as a head coach in the middle of the COVID-19 pandemic.

The Cowboys need to move in this direction sooner rather than later if McCarthy can’t make the Cowboys contenders in 2021.

In the ultimate irony, it seems the head coach that Jerry had the least amount of patience with was Jimmy Johnson.

He was the best and winningest coach Jerry and the Cowboys had.

Yet he dismissed him over what seems like years later a spat among men with huge egos.

Cowboys fans often ask themselves what could have been had Jerry stuck with Jimmy longer and got rid of Garrett sooner.

We will never know.

All we can hope is that Jerry has learned something from the prolonged Garrett experiment and acts more swiftly in the future. 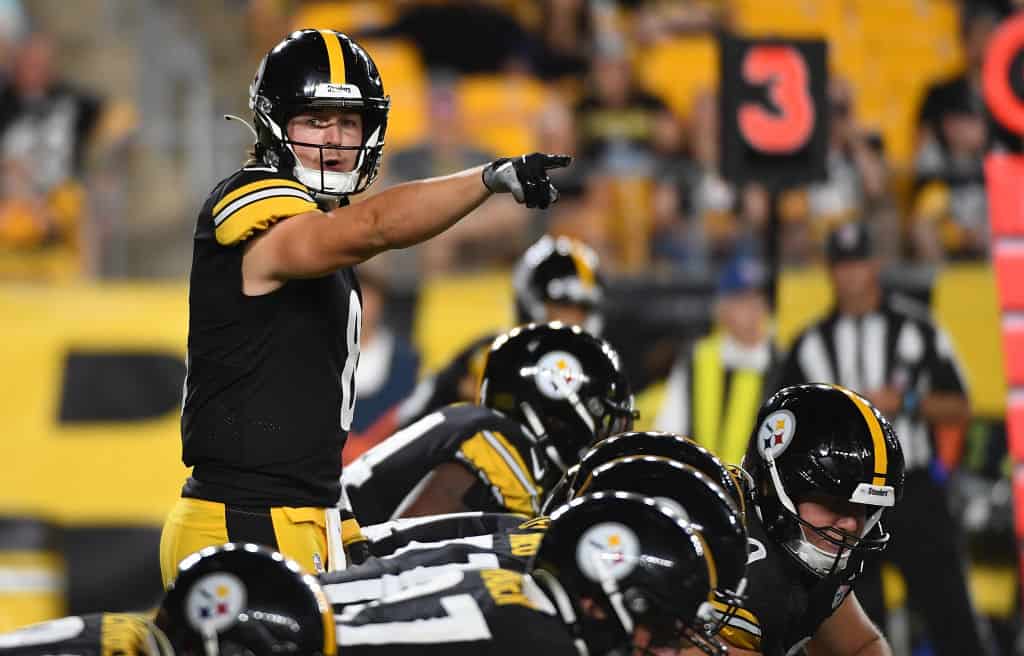 Jerry Jones Can No Longer Be So Patient With Head Coaches