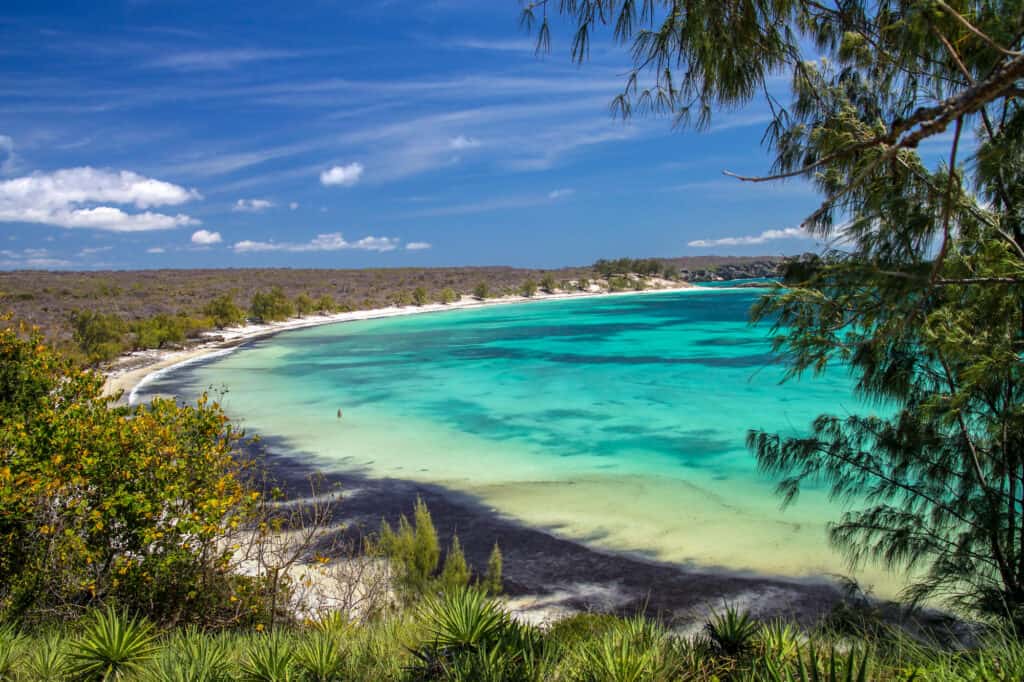 Jamar and AnnMari Robinson of Atlanta, Georgia died while vacationing in Puerto Rico this week.

The couple went on vacation to celebrate their 15th wedding anniversary which occurred on September 13.

Jamar and AnnMari swam at the beach near La Concha Hotel in San Juan on November 8.

Jamar attempted to swim out to his wife.

The current was too strong, and both Jamar and AnnMari drowned.

Mr. Robinson was the principal of Westlake High School since being appointed in 2018.

Prior to that, he had been the assistant principal since 2016.

Bobby May, Westlake’s football coach, confirmed the deaths in a statement on social media.

He wrote in part:

“Our hearts are broken for the family of Mr. Robinson and Mrs. Robinson and the entire Westlake community.  We will always remember Mr. Robinson as the Principal who worked tirelessly, was always upbeat, passionate, never missed a game or event and LOVED his students with a heart that was unmatched… His vision was to inspire and motivate – this is something we can all look to do for each other to honor his legacy.”

This. The love and passion he had for his students ! My message to all of you is to be the Great that he saw in all of YOU! pic.twitter.com/n0UbTD39VW

“You served as the heartbeat of the Westlake community and a true role model for all. A perfect example of actions speaking louder than words ever could. Thank you for everything big bro and job well done.”

She was working on her doctorate degree while being the mother of the couple’s two boys ages 14 and 15, one of which has special needs.

“She was a beloved and admired member of the faculty and her loss is felt personally and professionally by all of us.”

AnnMari was known as the “encyclopedia” among her classmates in the doctorate program because of her knowledge and love of learning.

Jamar and AnnMari were college sweethearts who met at Florida A & M University.

Both were musicians in the school band.

He was the drum major, a skill he continued to use during his time as Westlake’s principal.

She was the piccolo player.

Jamar Robinson was a native of Atlanta; AnnMari was from Miami.