You are here: Home / Sports / MLB / Jake Cronenworth Was A Bright Spot For Padres In 2021

The San Diego Padres had a wildly disappointing 2021 season.

After starting hot and looking like a legitimate title contender, the team collapsed and somehow finished below .500.

It was a frustrating year for fans in San Diego.

But fortunately, there’s a lot to be optimistic about going forward.

Near the top of that list is the trajectory of Jake Cronenworth.

The 27-year-old looks like a future superstar, and he’s just getting started at the MLB level.

Cronenworth broke into the big leagues in 2020, and he did so with a bang.

He finished second in the Rookie of the Year race.

But as impressive as his year was, some folks were skeptical about whether or not his success was sustainable.

That’s because the sample size was small.

The COVID-shortened 2020 season was just 60 games in length, and Cronenworth appeared in 54 of them.

Let’s just say this: Cronenworth silenced the doubters this season.

Cronenworth’s 2021 Season At A Glance

Cronenworth had an outstanding second-year campaign.

He was a solid defender, too, racking up a Defensive Runs Saved of 5 and defensive bWAR of 0.8.

In all, he finished the year with a phenomenal WAR of 4.9.

Cronenworth was rewarded for his stellar production with an All-Star selection — the first of many, certainly.

It’ll be very exciting to see where he goes from here.

Right now, it seems like Cronenworth is going to be a great player at the MLB level for a long time.

And get this: It took seven rounds for this guy to come off the board in the 2015 MLB Draft.

He was originally drafted by the Tampa Bay Rays, then he was traded to San Diego in 2019.

Jacob Cronenworth has been selected in the 7th round by the Tampa Bay Rays. #MLBDraft

Clearly, he wasn’t regarded as an elite talent coming out of college.

But perhaps he should have been.

There’s a very real chance that he’s going to end up being one of the best players from the 2015 draft class, and if that happens, you better believe teams will be kicking themselves for passing on Cronenworth.

Really, this just goes to show unique the MLB draft is in nature.

Any given team can find a diamond in the rough at any stage of the draft, whether it’s the first round or the 40th.

Now that Cronenworth has established himself as an All-Star-caliber player, it’s time for the Padres to win with him.

San Diego was supposed to be a playoff team in 2021, but it didn’t happen.

The team needs to get busy this offseason and ensure that 2022 is different.

Cronenworth is under club control until 2026, but it shouldn’t take that long for the Padres to put together a title-contending team.

The goal, of course, should be to challenge for the World Series immediately.

We’ll see if the organization is able to do so. 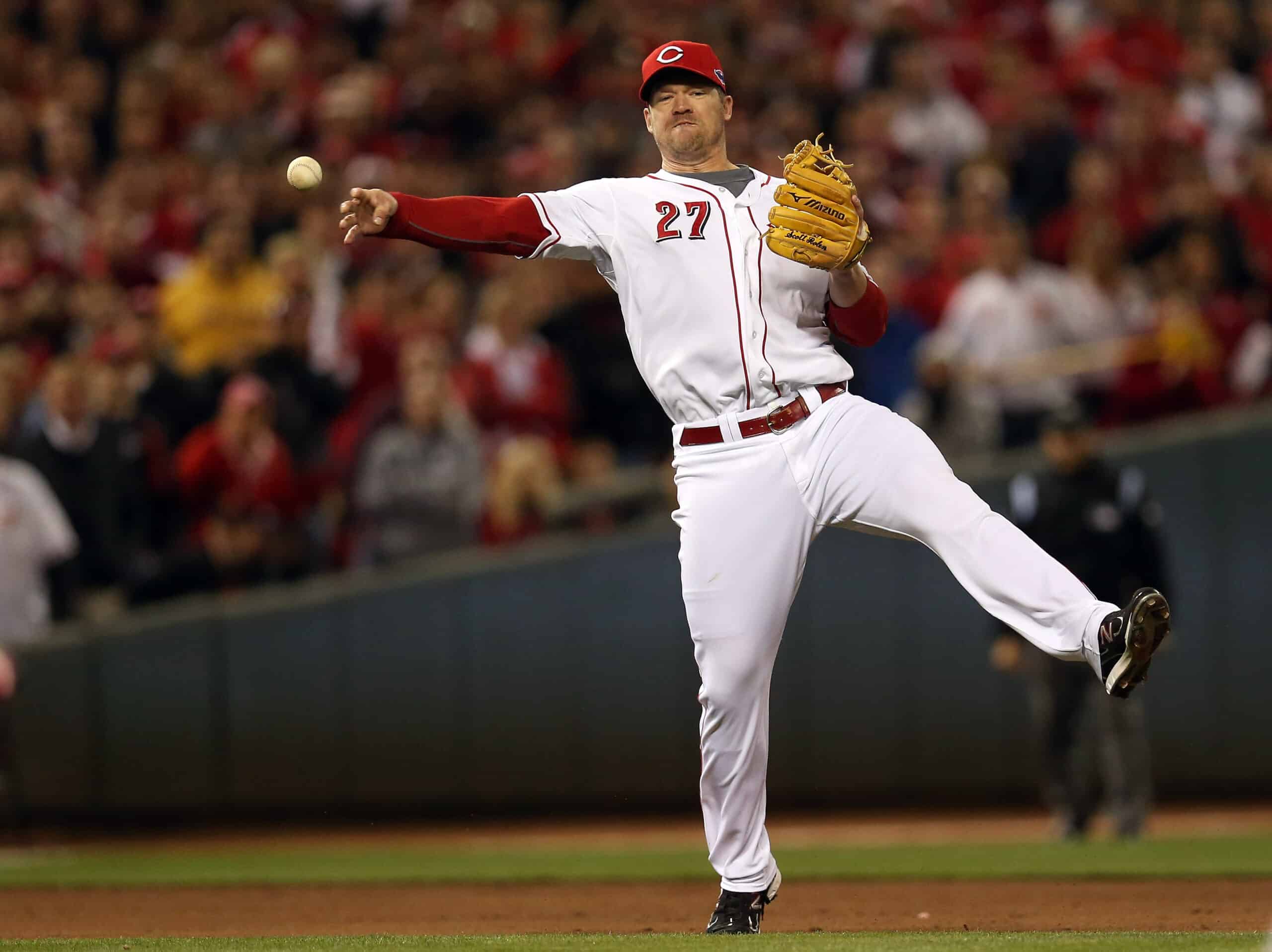 Does Scott Rolen Belong In The Hall Of Fame? 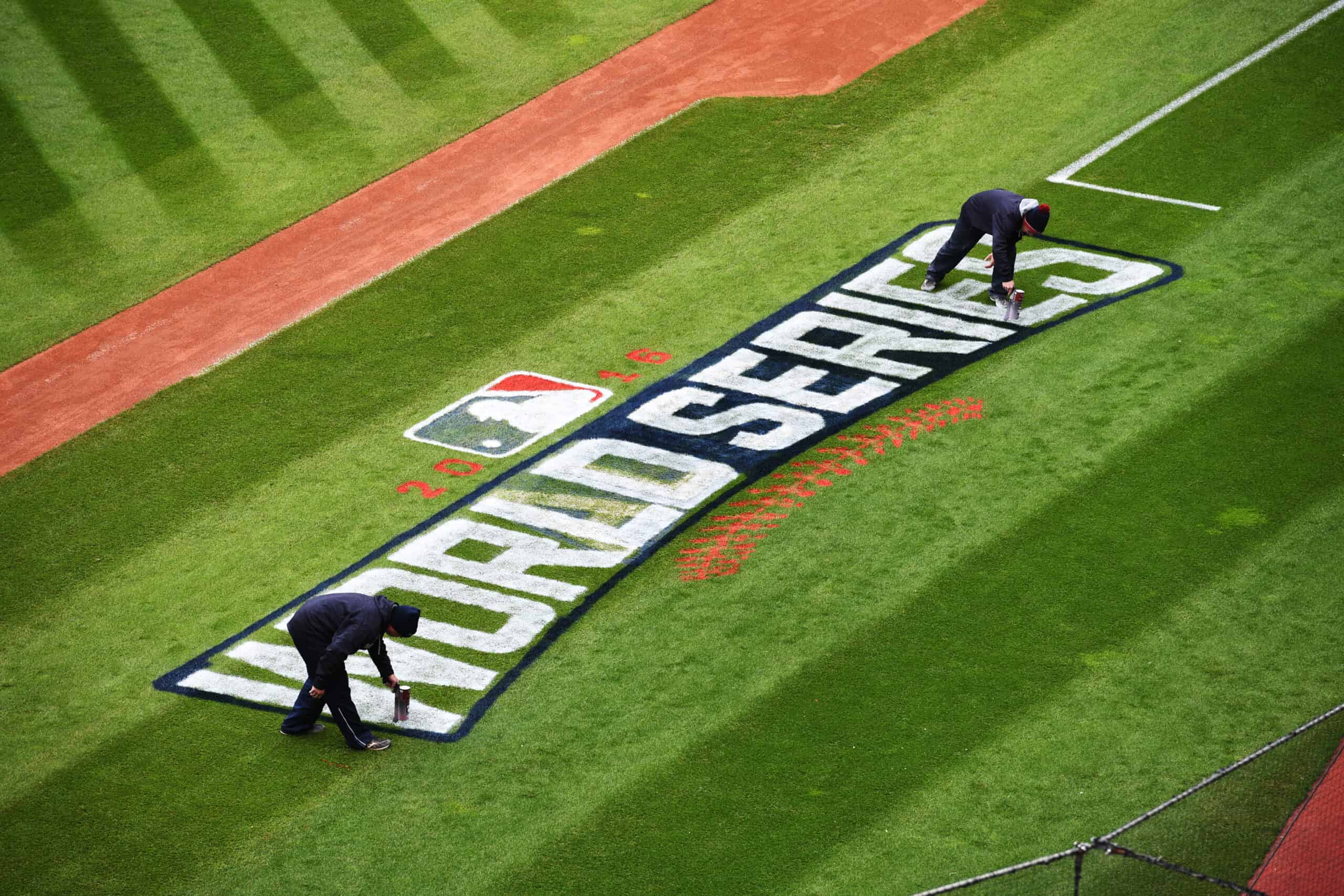