You are here: Home / Sports / MLB / Is Buster Posey A Hall Of Famer? (Full Argument)

During a press conference, he offered some insight into his decision and explained why he’s opting to hang up the cleats.

“I want to do more stuff from February to November with family,” Posey said. “Physically, it’s much harder now. It’s hard to enjoy it as much when there is physical pain that you’re dealing with.

“It was getting to the point that things that I was enjoying were not as joyful anymore.”

The league won’t be the same without Posey.

He’s undoubtedly one of the best catchers of this generation, and it’ll take a while to get used to the fact that he’s not going to be on the field anymore.

Amid the news of his retirement, a lot of fans have been discussing his Hall of Fame chances.

Will he get into Cooperstown?

Let’s look at both sides of the coin.

The Argument Against Posey Being In The Hall Of Fame

We’ll start with the case against Posey’s Hall of Fame hopes.

Really, there are two main things that might hurt his chances.

First, he’s retiring after just 12 years at the MLB level.

For many Hall of Fame voters, longevity matters when evaluating a player.

Moreover, as a result of Posey’s somewhat short career, a lot of his counting stats (i.e. hits, home runs, etc.) aren’t as high as they could have been had he decided to play longer.

Second, and this is related, Posey’s WAR might come back to bite him.

WAR is a massive data point these days, and some voters might be turned off Posey’s.

It’s another stat that would have gotten a big boost had he decided to play for a few more seasons.

The Argument For Posey Being In The Hall Of Fame

Alright, let’s move on to the other side.

There are a LOT of things working in Posey’s favor regarding his Hall of Fame chances.

That’s incredibly rare, and to make it even more impressive, he was a crucial part of all of those title runs.

There’s no telling if the Giants would have won any of those championships without Posey.

Buster Posey, who is retiring, also has won 3 WS championships

In other words, he got the job done both offensively and defensively.

For his position, that’s very uncommon, as catchers are typically not good offensive performers.

But Posey always was.

For context, those last two stats (OPS+ and wRC+) suggest that he was 29 percent better than the league-average hitter during his career.

He never finished a season with a negative defensive bWAR.

To wrap up, Posey has a long list of accolades that will help his case.

Over his 12 seasons, he earned seven All-Star selections, four Silver Sluggers awards, and one of each of the following: Gold Glove award, batting title, MVP award, and Rookie of the Year award.

The Verdict: He Should Be In

It took Posey one season at the MLB level — his rookie campaign — to establish himself as a superstar.

He maintained that status throughout the entirety of his playing days.

As his career continued, he racked up accomplishments year after year.

For a 12-year stint in the majors, he checked every box you could have possibly asked for.

The final home run of Buster Posey's career was a memorable one: pic.twitter.com/EVUKdiX73l

He shouldn’t be punished for going out on his own terms.

Put Posey in the Hall of Fame. 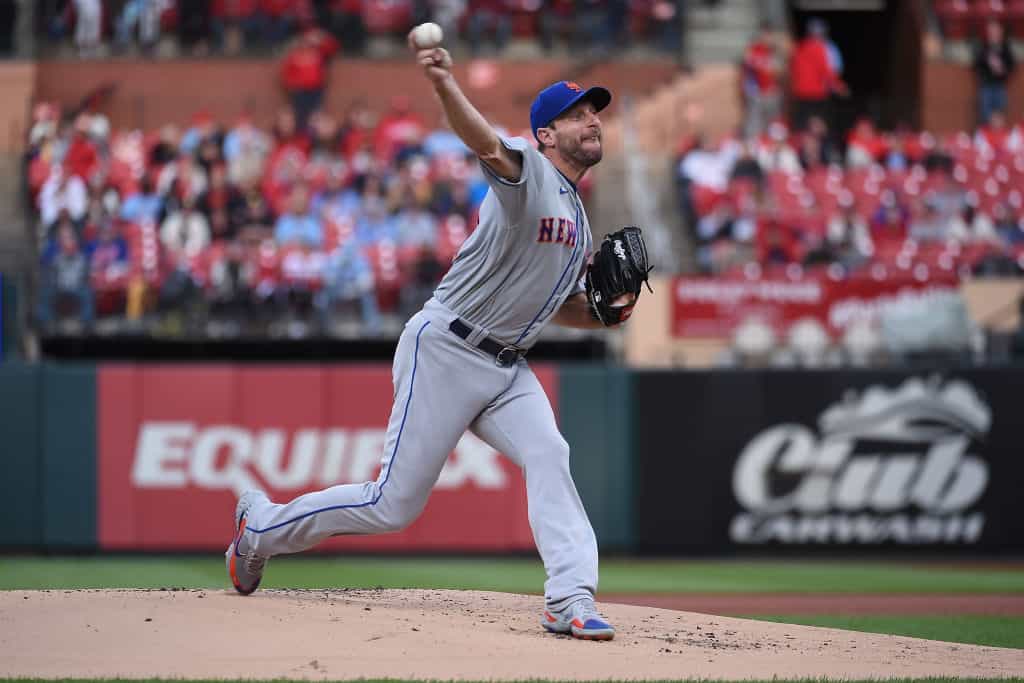 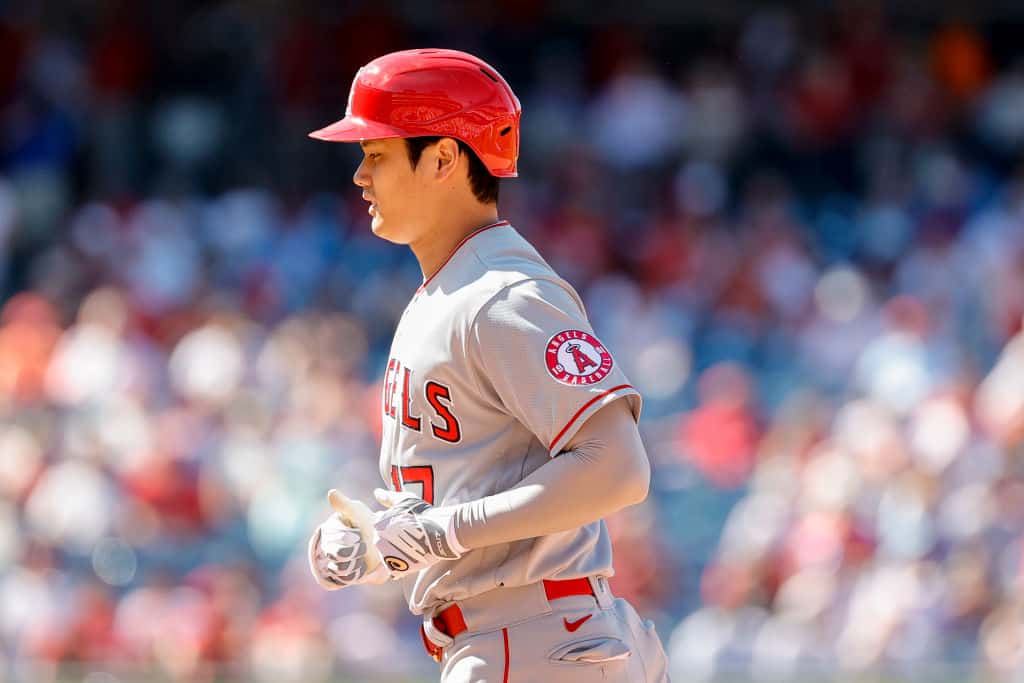 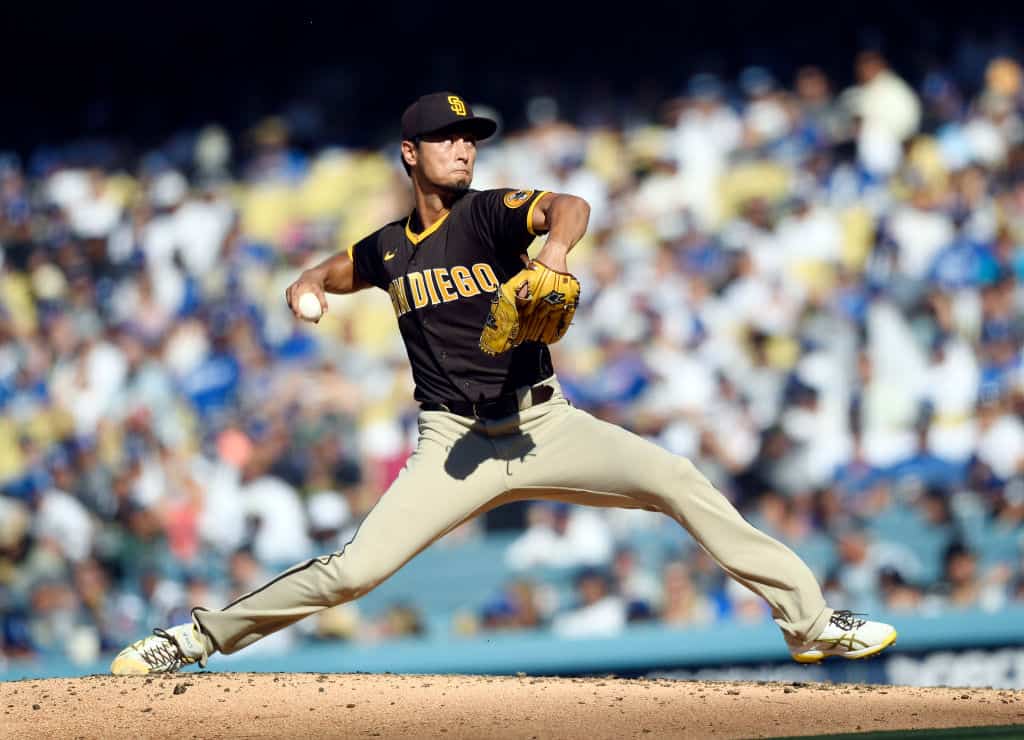 Is Buster Posey A Hall Of Famer? (Full Argument)