You are here: Home / Sports / NBA / Ime Udoka May Choose His Own Fate With The Celtics

The situation with Ime Udoka and the Boston Celtics appears to be very fluid.

Right now, all we truly know is that Udoka had an inappropriate, consensual intimate relationship with a female staff member, an action that obviously violated the team’s rules.

We also know that he is looking at a year-long suspension from the position of head coach.

Beyond that, not much else is known and speculation is reigning.

Ime Udoka has considered the possibility of resigning, sources told @SInow. Internally, coaches and staff members are bracing for the likelihood that Udoka will be suspended for one year for having a relationship with a female staffer.

Inside reports say that Udoka might have coached his last game for the Celtics.

Chris Mannix is stating that Udoka has “considered the possibility of resigning.”

Meanwhile, coaches and staff members feel that it’s likely he will be suspended for the whole 2022-23 season.

If Udoka does decide to quit the job instead of serving a one-year suspension, it will throw the team into disarray after one of their most impressive seasons ever.

Ime’s Time May Be Over

Most people can understand why Udoka would think about resigning from the team.

The scandal that he caused is an unwelcome distraction that is embarrassing and moves the focus from the squad’s incredible work.

Remember, this is a team that just made the NBA Finals after struggling in the first half of the season.

This is a team with multiple possible All-Stars and great chemistry and power on both ends of the court.

The Celtics really are one of the greatest teams in the league right now and they do not want to be dealing with all of this.

Udoka knows that and he might want to quit so the franchise can move forward.

However, his importance to the team cannot be overstated: the hard work he has done as the coach has been pivotal to Boston’s success.

This whole mess just gets worse and worse for the Celtics. 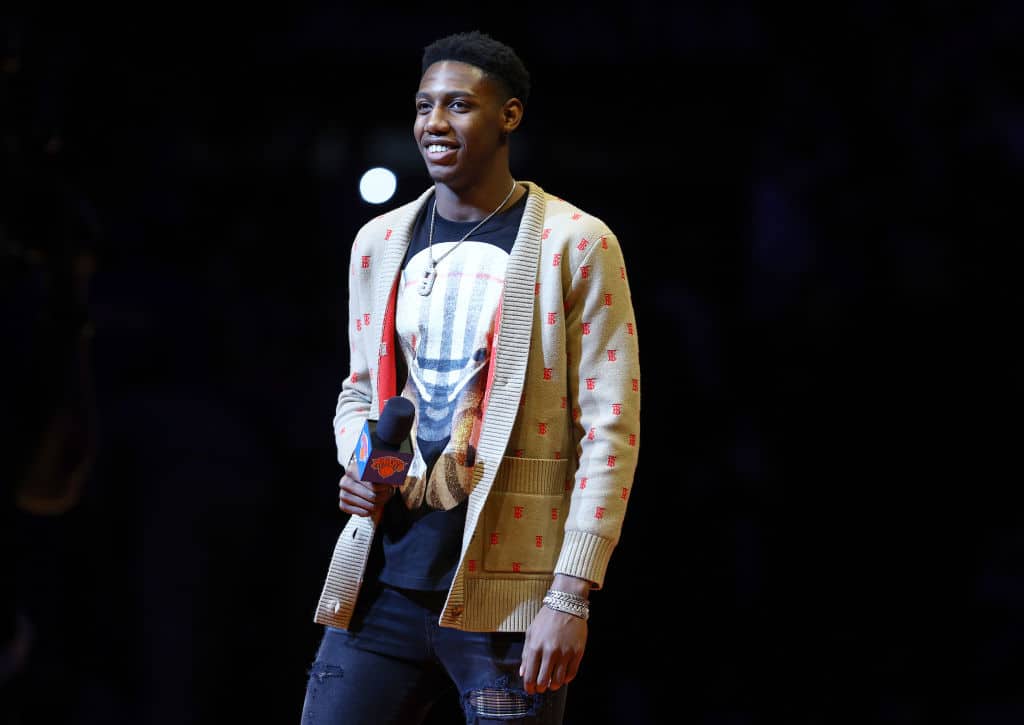 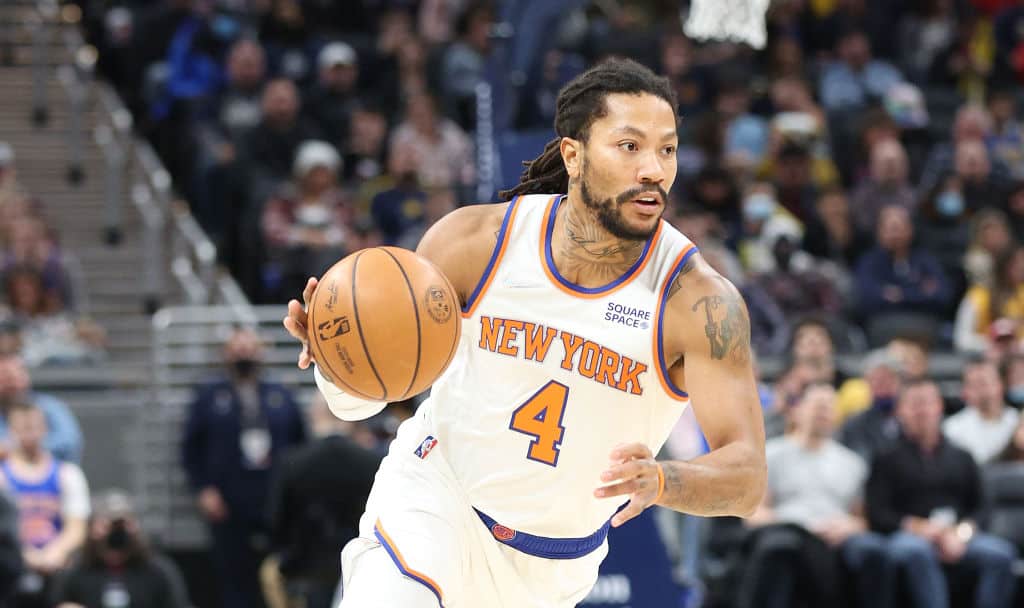 Ime Udoka May Choose His Own Fate With The Celtics