Upsets make the NFL, and sports in general, more exciting.

Fans cannot resist watching an underdog pull off a seemingly impossible victory over the favored squad.

Experts dissect what went right for the winning team and speculate on the loser’s future.

Sports bettors who place money on the “weaker” team will reap financial rewards.

It also brings bragging rights and retribution for the players expected to lose.

The brash ones flex their accomplishment on social media with a bit of smack talk.

In contrast, coaches maintain their composure while citing their game plan and preparation as keys to victory.

Three teams will experience that scenario as the 2021 NFL season heads into Week 6.

While the frontrunners separated themselves, there’s still a long way to go in this campaign.

Watch out for these squads because they have a strong shot of completing a shocker.

The Carolina Panthers are a different team without Christian McCaffrey.

They struggle to score and gain yards without their top threat in both the passing and rushing game.

Meanwhile, the Minnesota Vikings always give themselves a shot at winning because their three losses were all within a touchdown.

Minnesota is also in the groove after a game-winning field goal against the Detroit Lions.

If Dalvin Cook returns, the Vikings have a strong shot in defeating the Panthers.

Because of Carolina’s defense, it will be a low-scoring game, but Kirk Cousins will put them into enough scoring opportunities.

There’s a good chance that the remaining members of the 1972 Miami Dolphins will pop their champagne bottles open after this one.

The Cleveland Browns scored 42 points against the Los Angeles Chargers, gained over 400 total yards with zero turnovers, and lost.

Kevin Stefanski’s crew is dangerous once they get their head into the game and their defensive line can get to Kyler Murray.

The @Browns can absolutely, 100%, unquestionably win a SB with Baker Mayfield

On the other hand, the Arizona Cardinals may remain undefeated but scored a measly 17 points versus the division rival San Francisco 49ers.

Cleveland will punish Arizona with their ground game to give the Cardinals their first loss in 2021.

That Browns offensive line can flat out dominate even if they are nursing minor injuries.

Sure, the Green Bay Packers won in Week 5, but it took several tries before Mason Crosby converted the clinching field goal.

Aaron Rodgers and Davante Adams rediscovered their connection against the Cincinnati Bengals but failed to score enough points to get an easy victory.

On the other hand, Chicago’s defense is flying under the radar, but they are getting things done.

Justin Fields has more freedom to execute plays and utilize his mobility to keep drives going.

Imagine the Bears defeating the Raiders in Week 5 without running back David Montgomery.

Spin move into the end zone for Damien Williams! #DaBears

That’s a major problem the Packers defense must address in Week 6 at Soldier Field. 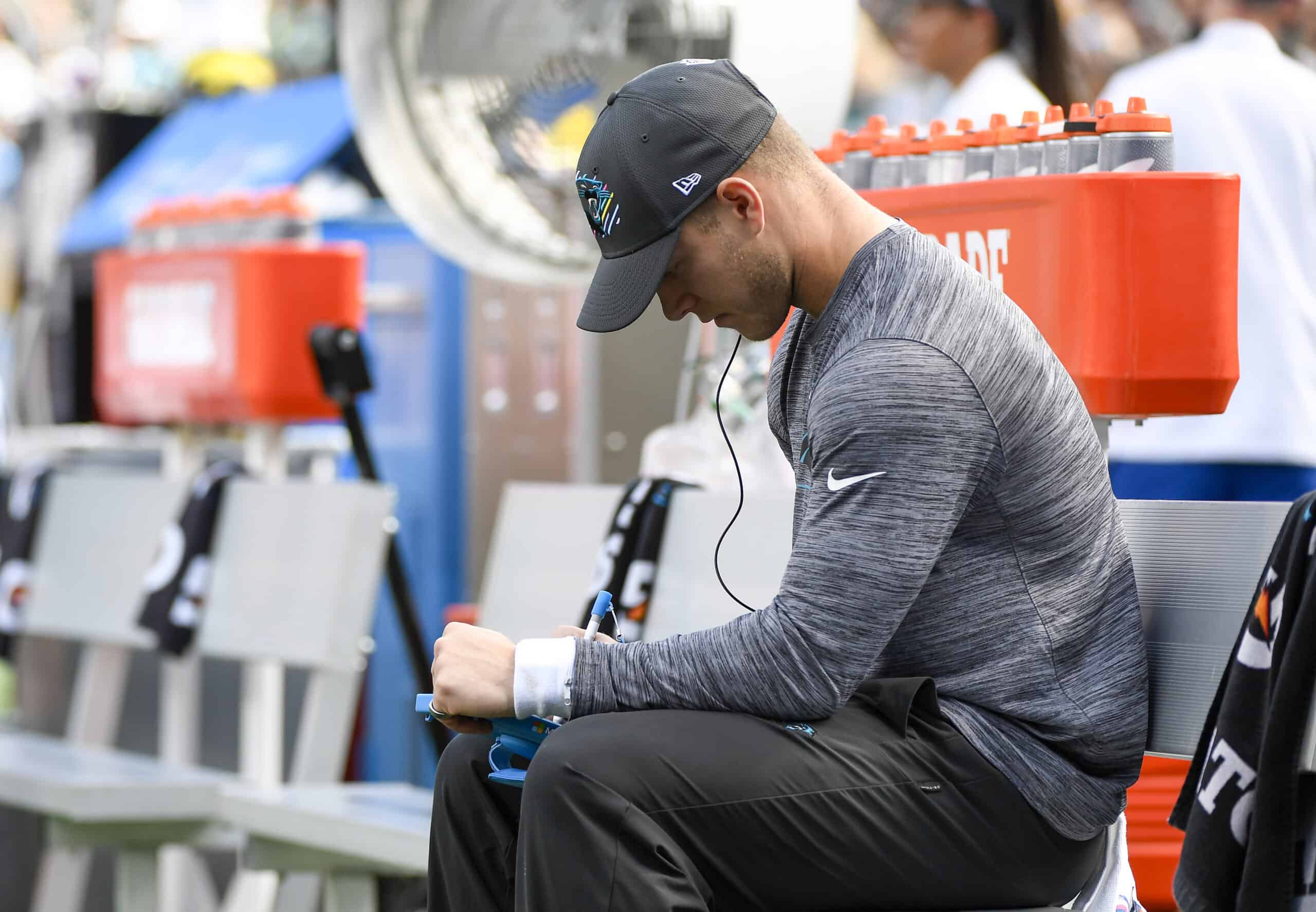 3 Benefits Of The NFL Expanding Into Germany 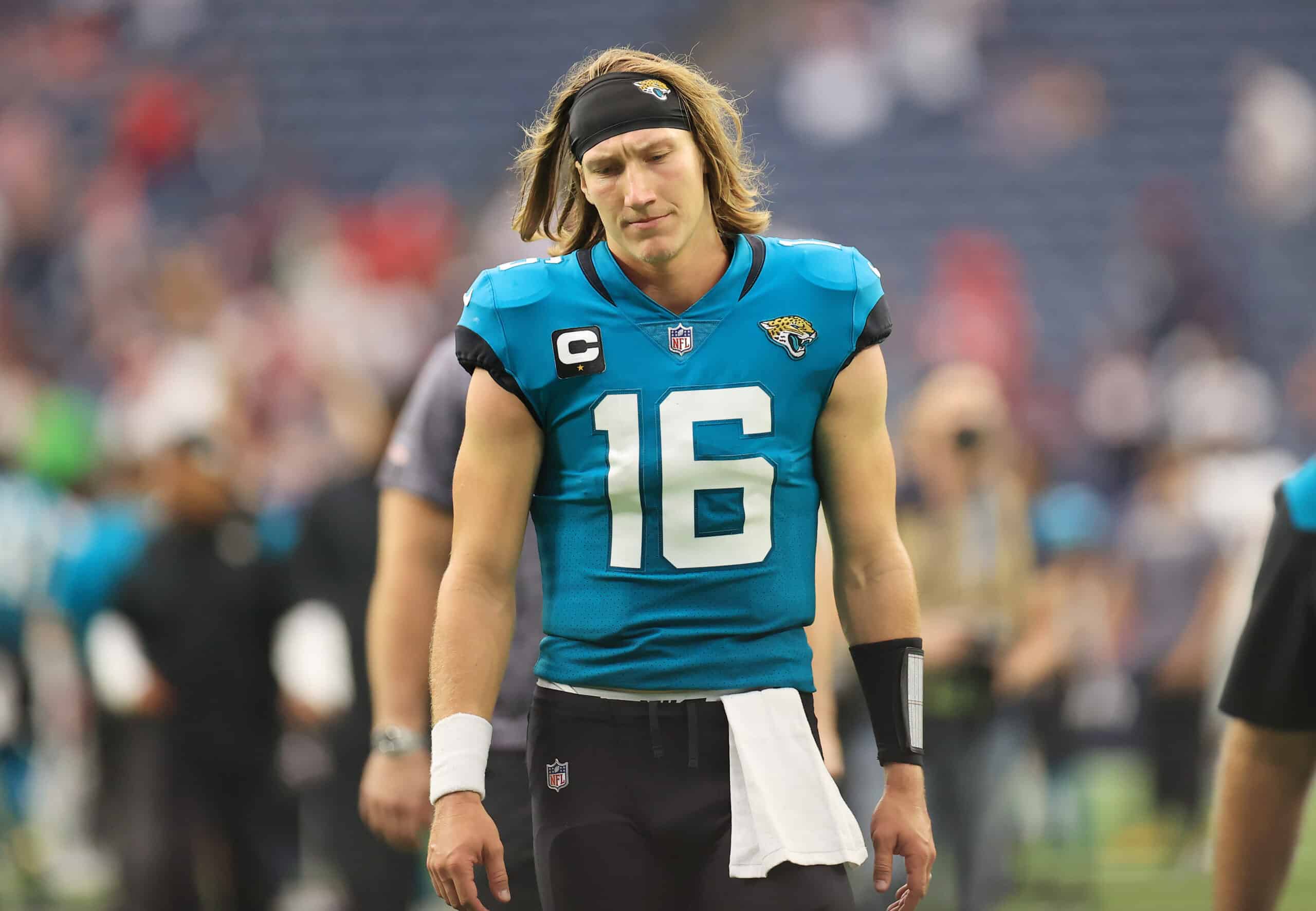