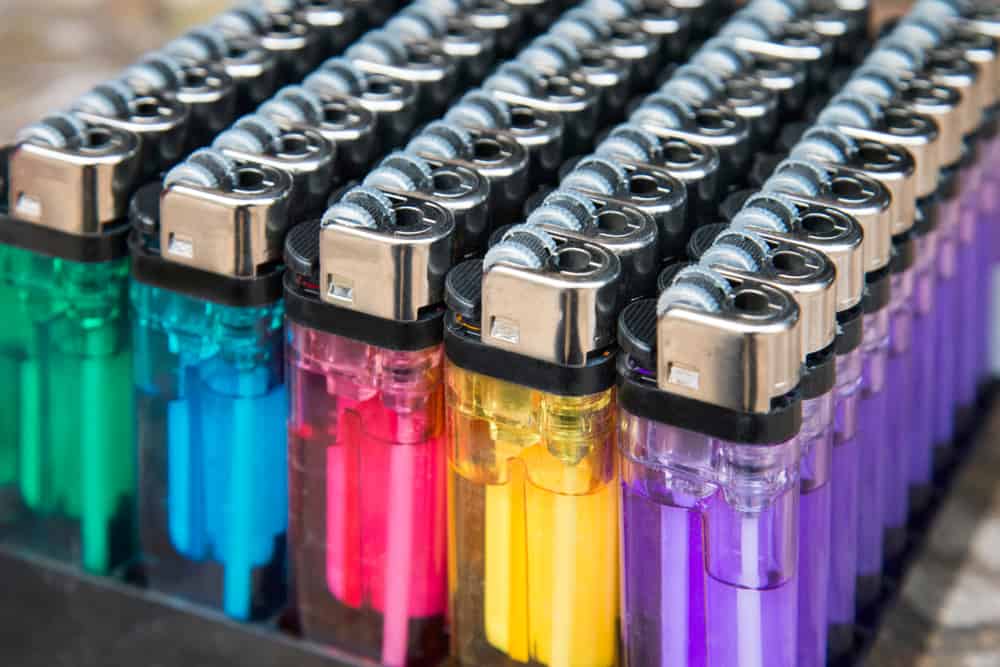 A lighter can be a useful tool to have on hand.

It’s useful for lighting a fire in a campfire, getting your cigarette going, or even just having in case of emergencies.

Because lighters are often associated with cigarettes and drug use, you may wonder if there’s an age requirement for buying lighters.

Here’s what you need to know about age requirements for buying lighters.

How Old Must One Be To Buy A Lighter? 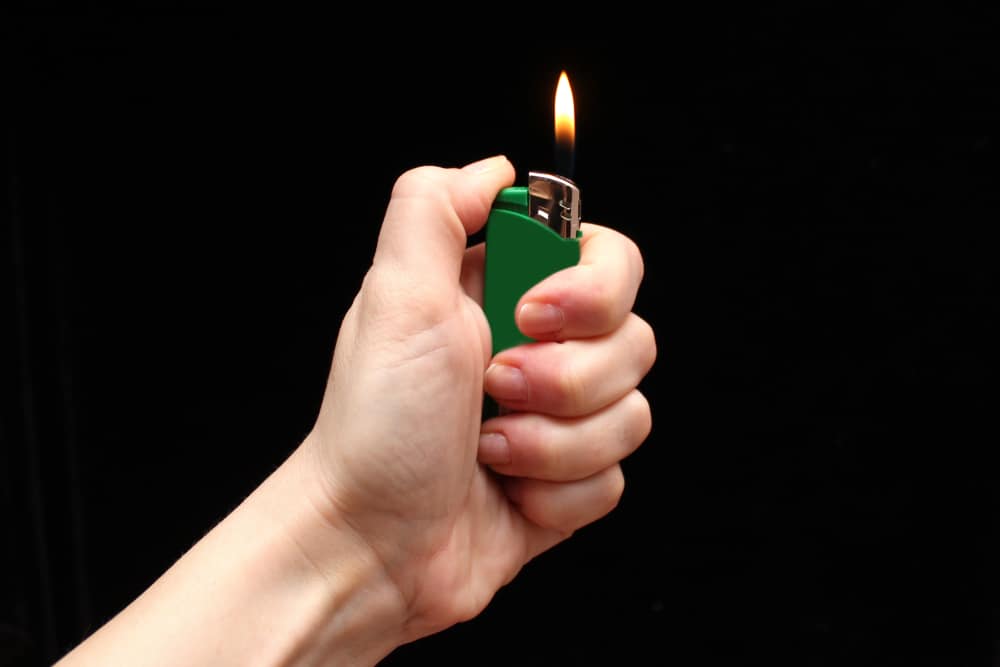 While there is no federal age requirement for buying lighters, you’ll find that many store owners will not sell them to anyone under 18.

It essentially falls to the individual merchant to determine whether they’ll sell a lighter to someone younger than 18.

The United States Product Safety Commission states that disposable and novelty cigarette lighter manufacturers must have a child-resistant mechanism.

Some states also have laws against selling specific lighters to children.

In the state of Illinois, it is against the law to sell children novelty lighters.

As such, in many cases, you’ll need to be at least 18 years old to buy a lighter at a store.

While there may not be a federal law that states how old you need to be to buy a lighter, there is a soft age limit that merchants enforce.

If you’re wondering why merchants won’t sell lighters to people under 18, here are a few reasons why they may refrain.

1. To Limit Cigarette Use 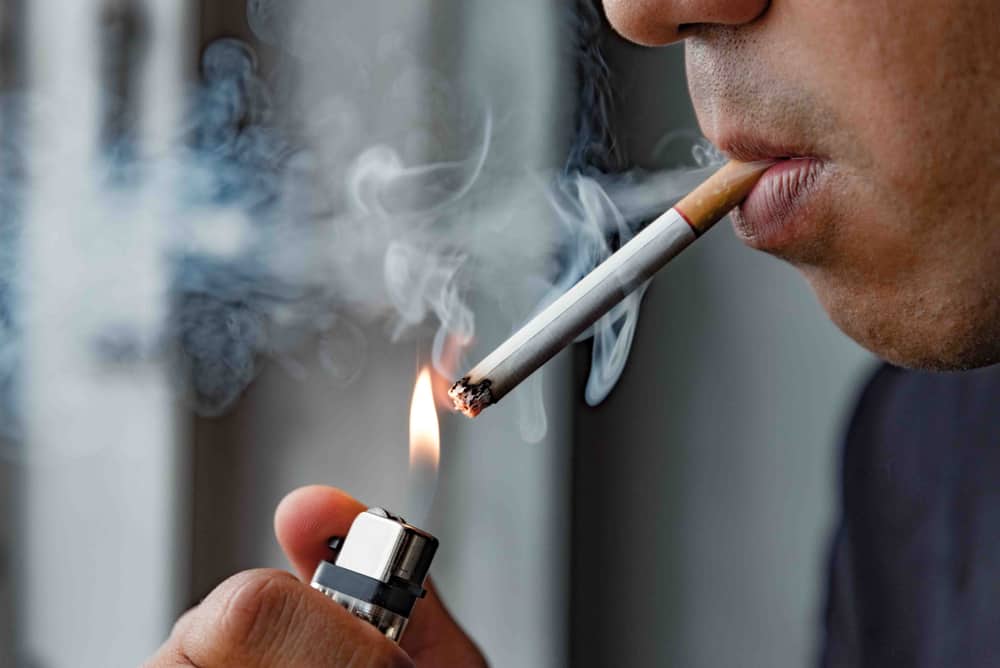 One of the primary reasons store merchants won’t sell lighters to people under 18 is their association with cigarettes.

People light their cigarettes with matches or a lighter.

Because matches can be clumsy to use, many people prefer using lighters.

They’re slim and easily fit into a pocket.

They’re also a lot easier to use.

You don’t need to use two hands as you do with a matchbook.

A simple flick of the lighter gets it working, and you’re able to quickly light your cigarette.

Because of its ease of use, many cigarette users buy lighters.

Store merchants who don’t want children or older teens to get addicted to cigarettes might refuse to sell lighters to people who are younger than 18.

By not selling them a lighter, it makes it more difficult for the teen to find a way to light up.

Unless they’re desperate for a smoke, they might call it quits on an attempt to start smoking.

Limiting how many young people start smoking is one of the main reasons why store merchants won’t sell lighters to people younger than 18. 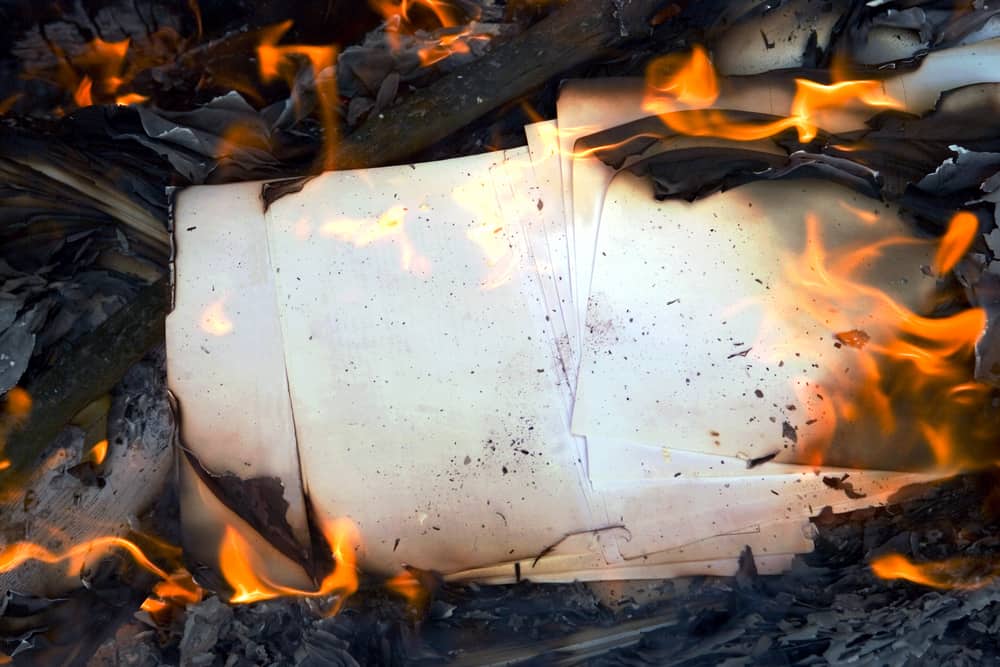 Another reason that merchants won’t sell lighters to people younger than 18 is that lighters can create accidental fires.

While the flame produced by a lighter isn’t particularly big, its sole purpose is to set something aflame.

Because fire is dangerous and can quickly get out of control, merchants prefer to keep objects that start fires out of the hands of children and teenagers.

Children may not realize what they’re doing and hurt themselves.

They could even end up tragically burning the entire house down.

Teenagers, who are a bit more reckless, may find it fun to set small fires.

Since fires can quickly grow out of control, they might also accidentally burn the house down or damage other property.

Children and teenagers can also be cruel.

Some children could use a lighter as a bullying tool.

To ensure these sorts of things don’t happen, a merchant can keep lighters out of the hands of people younger than 18 by not selling lighters to them in the first place. 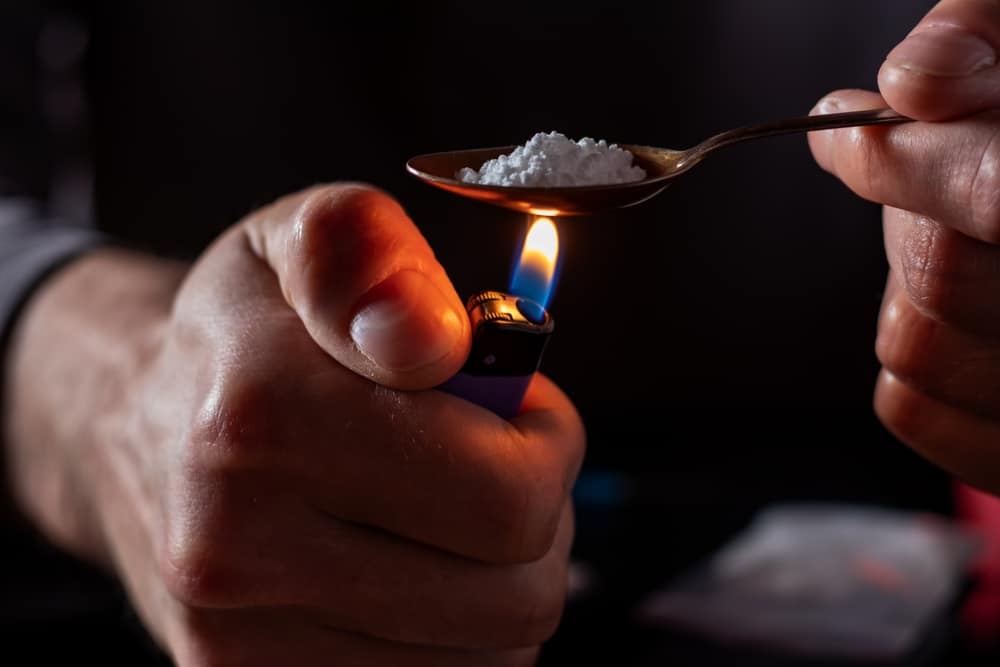 Cigarettes aren’t the only thing that uses fire to get going.

Lighting up a bong or melting a substance on a spoon, for example, are also possible with a lighter.

While harder drugs tend to stay out of the hands of teenagers and children, that isn’t always the case.

The problem with introducing a hard drug to a child is that they get addicted quickly.

Because they’re so young, it can completely ravage their bodies and affect their development.

Even worse, it can start a long history of addiction.

All it takes is for the child to be part of the wrong group where someone has drugs and a lighter to get things started.

Some curious teenagers might also decide to give harder drugs a try.

To ensure children and teenagers are a bit safer from hard drugs, merchants may not sell lighters to people younger than 18. 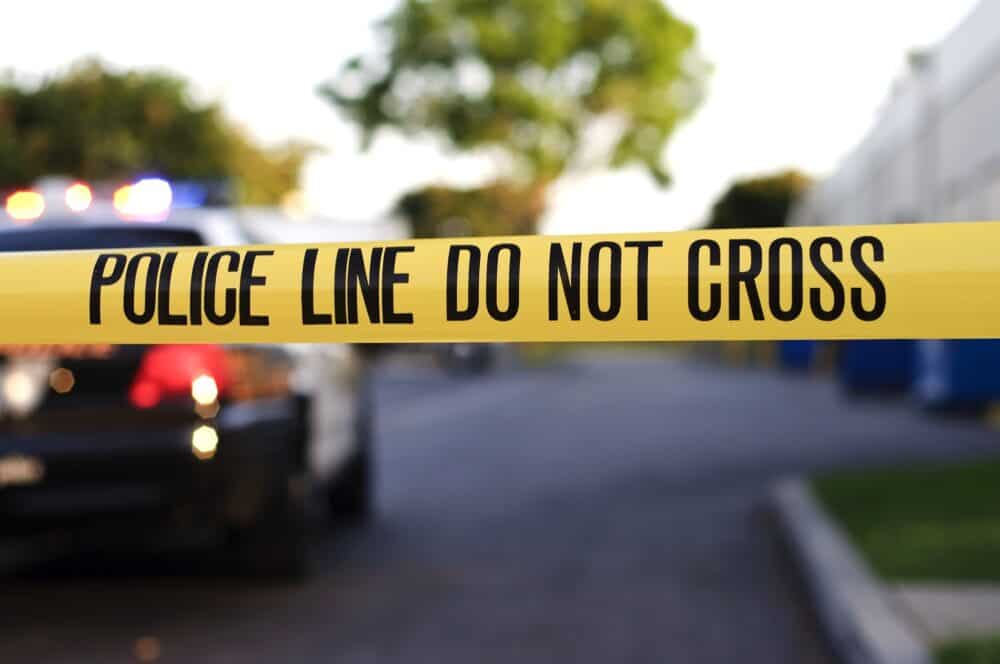 A final reason why merchants may refuse to sell lighters to children and teenagers is because of the chances of a crime occurring.

Concepts of morality are still forming when children are young.

While some children may have a strong grasp of right and wrong, others may not.

They learn those lessons as they grow older and experience life.

The problem with this is that it also means they’re more inclined to do something even if it’s bad.

Some might even do something because it actually is bad.

Lighters in the hands of those particular children or teenagers can be destructive.

They might commit other crimes because they simply haven’t formed a sense of morality yet.

Adults are a bit more trustworthy with lighters since they understand the consequences of their actions.

Depending on their age and life experiences, some children take time to grasp that concept.

To ensure no one gets hurt, some merchants may refuse to sell lighters to people younger than 18.