You are here: Home / MLB / How Long Can Jacob deGrom Continue His Run Of Dominance?

New York Mets starter Jacob deGrom is on a roll, dominating lineup after lineup every time he takes the ball.

All three numbers would be career-highs for the extraordinarily talented right-hander, who will turn 33 years old in the summer.

The Mets ace has made nine starts this year, and has allowed four earned runs in total.

There hasn’t been a single game this season in which deGrom has allowed more than one earned run.

DeGrom hasn’t allowed any earned runs while playing away from home in four starts and 25 innings.

From every number and every angle, deGrom is in the midst of an historical stretch.

But how long can he keep this up?

While already 32 and about to turn 33, deGrom’s arm doesn’t have the wear and tear of pitcher in his age group.

He was drafted by the Mets as a shortstop, and hasn’t been pitching for that long.

Barring injury, his arm should be fresh enough to pitch at this level or close to it for the entire season.

Perhaps it is unfair to expect him to finish the whole season with a sub-1.00 ERA, that’s nearly impossible, but he could theoretically finish with a lower mark than in 2018.

Simply put, we are talking about a phenomenal pitcher still at his peak, so anything is possible.

The Mets ace is a rare breed, one that finds ways to improve year after year and this is evidenced by his increase in fastball velocity year after year.

Not only does deGrom routinely blow past hitters with 100 mph fastballs, but he also has phenomenal secondary offerings in his slider, changeup, and curveball.

But none of those strikeouts, Cy Young awards, and dominant seasons would have been possible if it weren’t for his pinpoint command.

How Dominant Can He Be And For How Long?

All of those weapons are just too much to overcome for opposing hitters and make deGrom the complete package when it comes to aces.

Finally equipped with a good, reliable team and a talented roster, deGrom wants to help the Mets challenge for the World Series title.

With a relatively fresh arm, years of Major League experience and dominant performance, and armed with the best fastball velocity of his career, deGrom will likely remain an above-average pitcher well into his thirties, barring serious injuries.

And as for this year, he will eventually concede more than just one earned run in a start, but he can very well put the best seasonal ERA in his illustrious career, and perhaps add his third Cy Young trophy. 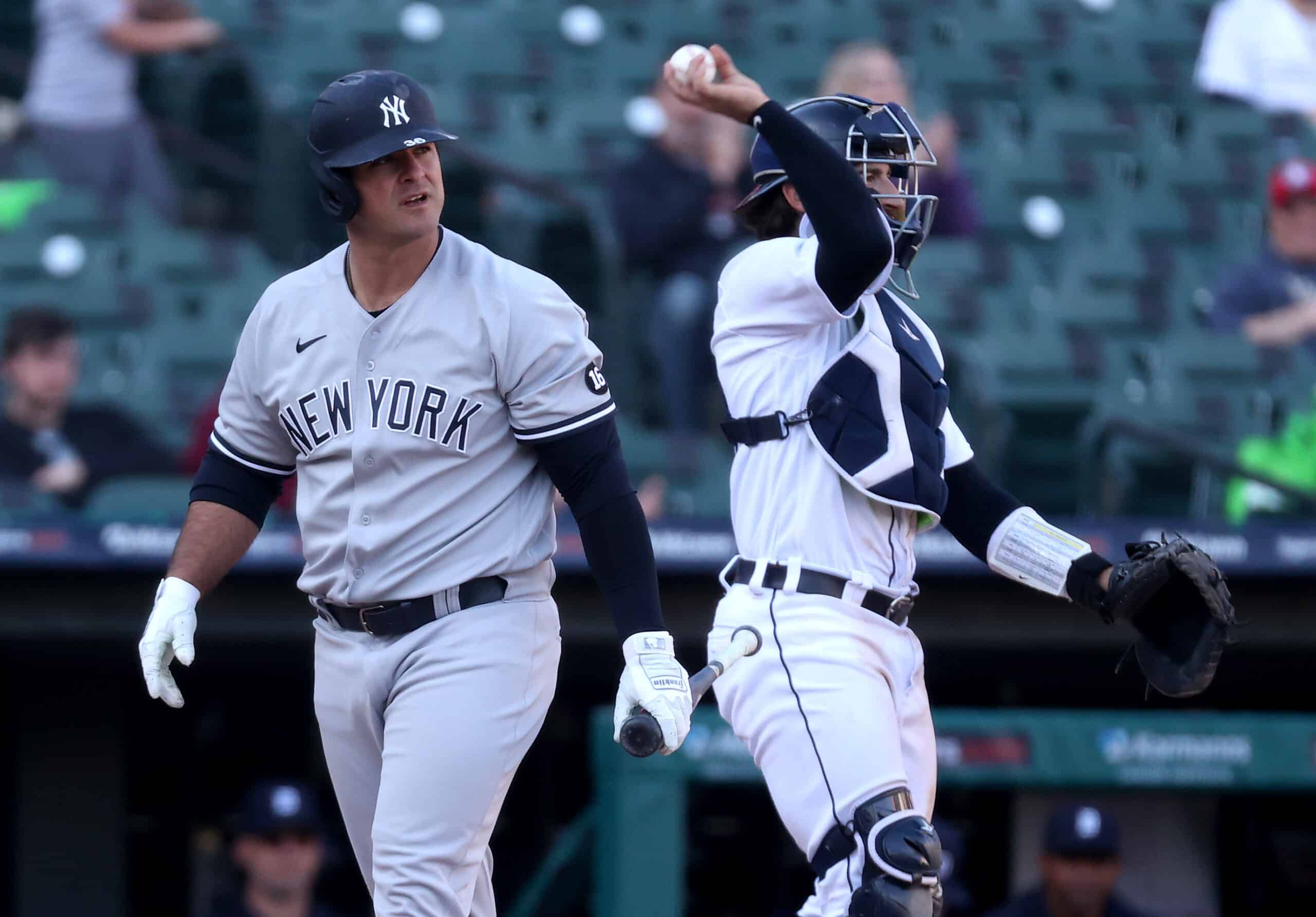 Why New York Yankees Will Not Regret Trading Mike Ford 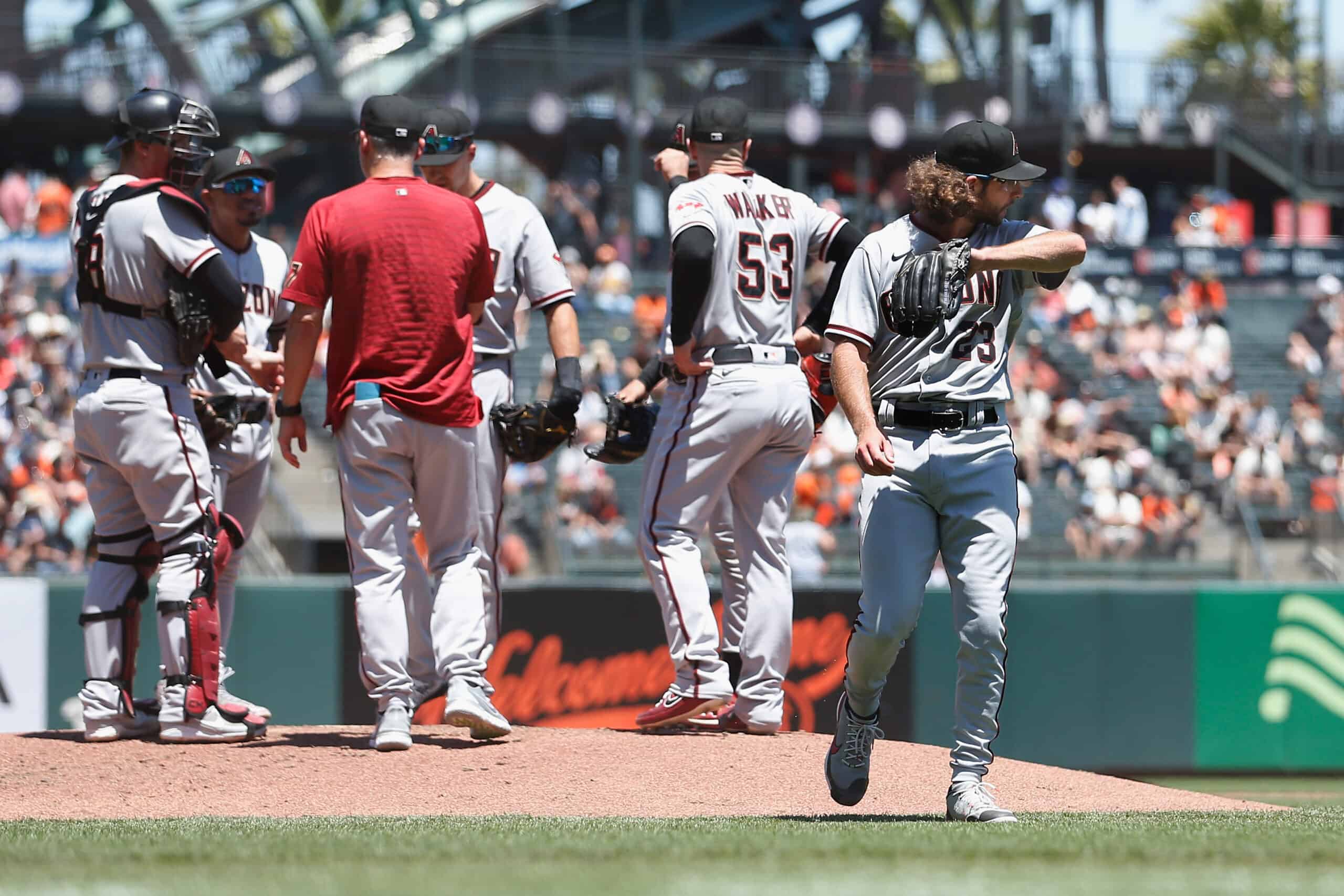 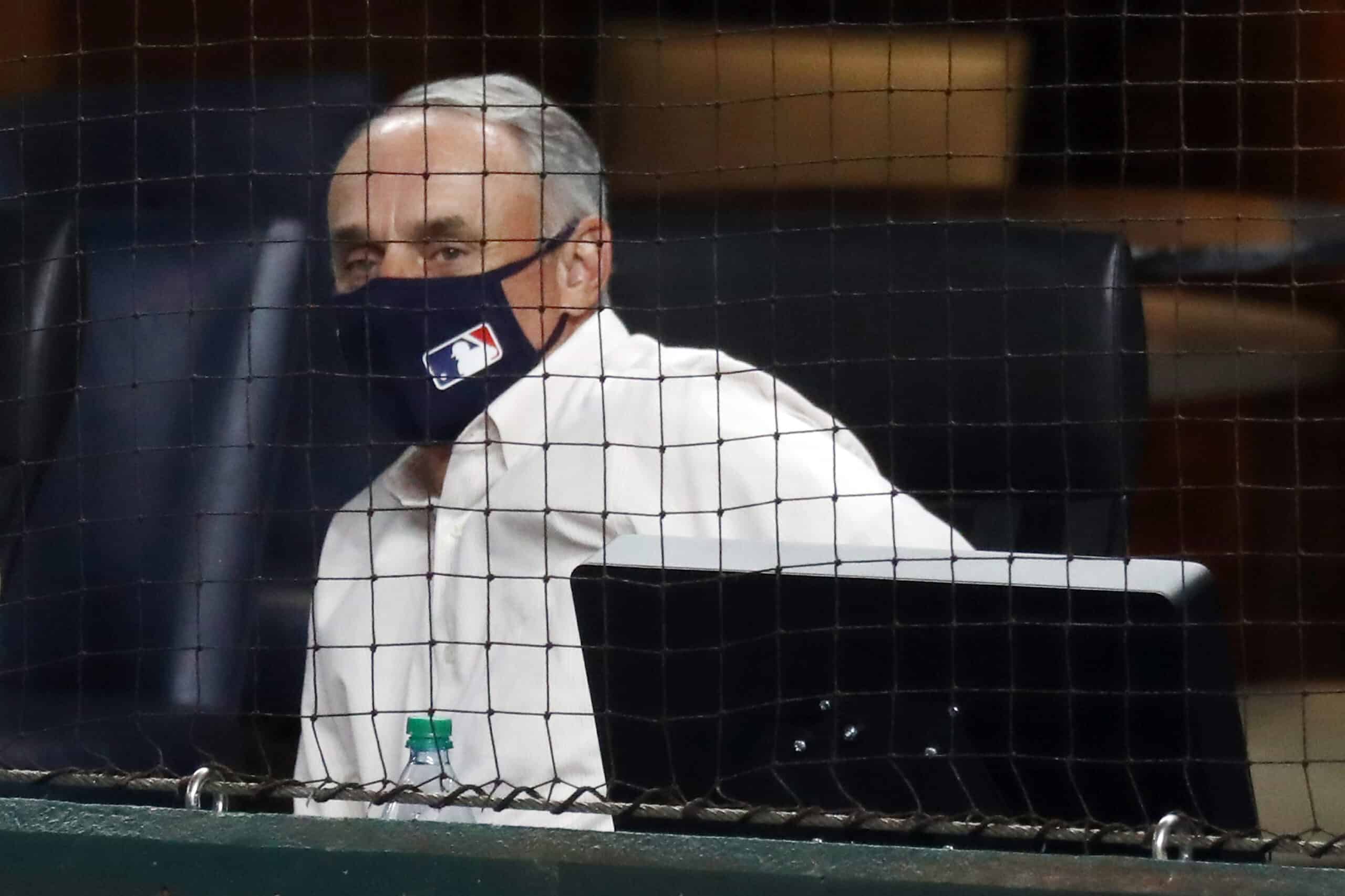 3 Potential Rule Changes For MLB Hitters In The Future