You are here: Home / Sports / NFL / How Does Khari Willis’ Retirement Affect The Colts Secondary?

Khari Willis‘ premature retirement last week was a massive shock to the Indianapolis Colts and their fans.

The 26-year-old Willis, a strong safety who played for the Horseshoe for three seasons, hung up his cleats to pursue a full-time career in ministry on June 15.

Willis could’ve joined a Colts secondary that will feature Stephon Gilmore, Kenny Moore II (assuming he returns this season), and Julian Blackmon in 2022.

Alas, it didn’t materialize as Willis pursued a higher calling.

Let’s delve deeper into how Willis’ retirement will affect Indy’s secondary in the 2022 NFL season.

There’s no question Willis’ departure is a major blow to the Colts’ secondary – he was a versatile performer for Indy’s defense during his three-year NFL career.

They will miss his ability to play both safety spots, tackling prowess, and leadership skills.

McLeod is Willis’ likeliest replacement at strong safety for the Colts in the 2022 NFL season.

McLeod, who has racked up 16 interceptions in his 10-year NFL career, has had a proven track record.

He also has 593 tackles, 11 forced fumbles, and eight fumble recoveries so far.

McLeod’s experience – he has started 123 games at safety and was with Frank Reich on the Philadelphia Eagles’ Super Bowl LII-winning squad – should pay massive dividends for the Horseshoe.

Cross, the 96th overall selection of the 2022 NFL Draft, had 134 combined tackles, 4.0 sacks, five interceptions, and 10 passes defensed during his three-year stint with the Maryland Terrapins from 2019 to 2021.

Cross has the potential to become a game-changer for the Colts especially with Darius Leonard playing in front of him.

Among the three new Colts safeties, Watts is the dark-horse to take Willis’ strong safety spot.

Watts is an incoming fifth-year safety who had 57 tackles, 2.0 sacks, one fumble recovery, and two pass deflections with the Kansas City Chiefs from 2018 to 2021.

He also earned a Super Bowl ring with the Chiefs following the 2019 NFL campaign.

It’s a good thing Ballard stockpiled on credible talent at safety during the offseason.

If McLeod, Cross, and Watts exceed lofty expectations, the Colts should take a step in the right direction in 2022. 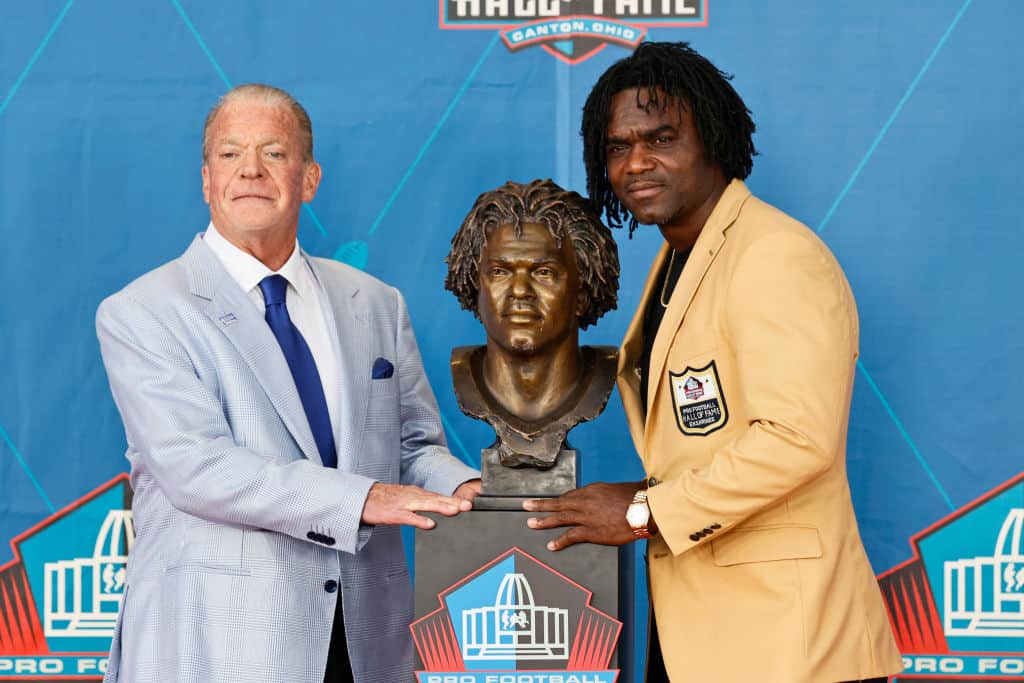 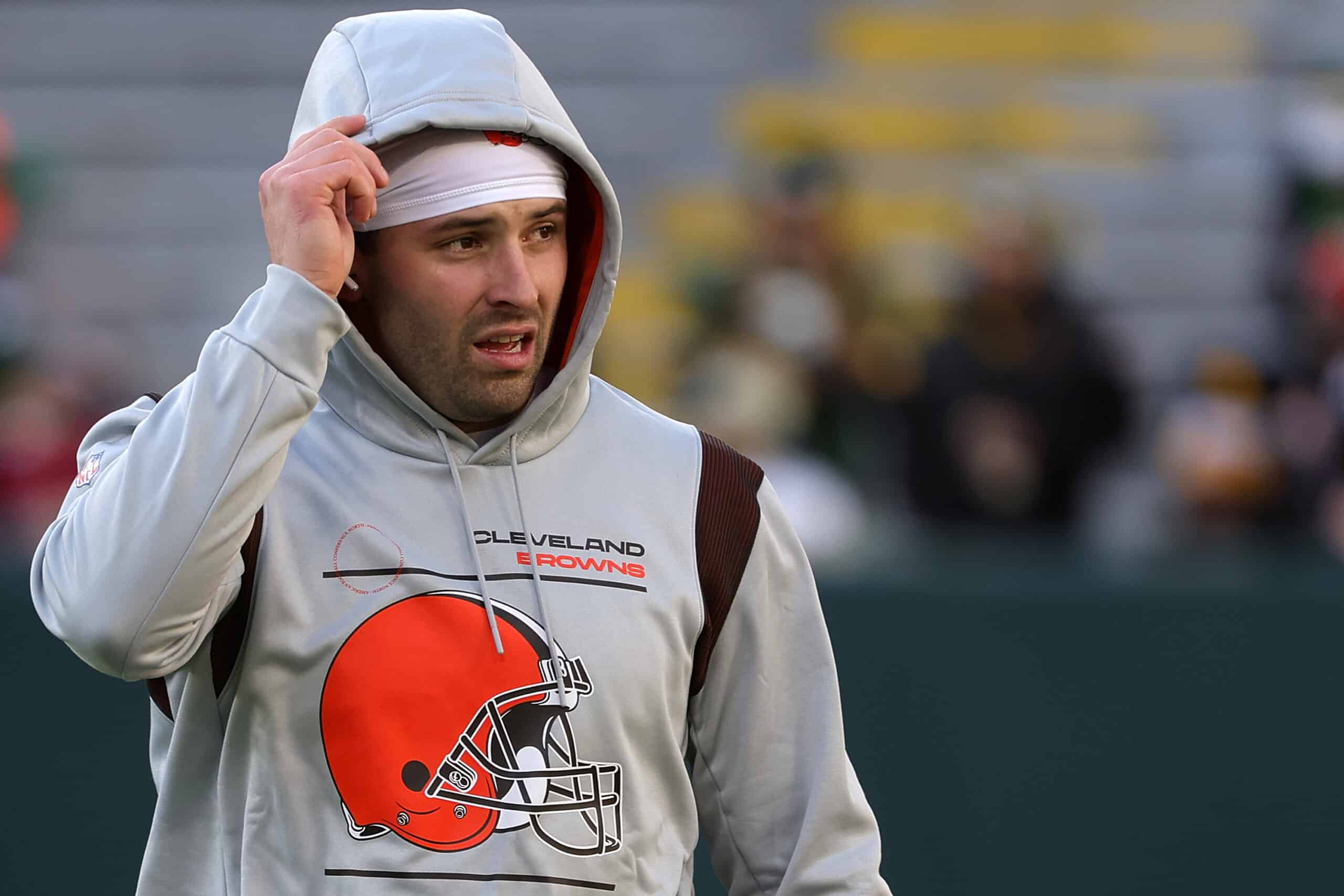 How Does Khari Willis’ Retirement Affect The Colts Secondary?