You are here: Home / NFL / How 49ers Can Replace Raheem Mostert In the Backfield

Head coach Kyle Shanahan and the San Francisco 49ers probably have their fingers and toes crossed that 2021 will not resemble 2020 on the injury front.

They lost most of their frontline players for a significant part of the season last year, and will be without a key piece of their offensive puzzle for the remainder of 2021 as well.

Running back Raheem Mostert suffered a serious knee injury in their Week 1 victory over the Detroit Lions.

It was initially announced that he would be placed on injured reserve, perhaps to make a return later in the season.

However, Mostert himself confirmed on Twitter that his 2021 campaign is over, as he’s opted to have surgery to fix the issue.

As such, the 49ers will have to rework their plans for the backfield after just one contest.

Fortunately for the franchise, Shanahan usually has not relied primarily on one back in many of his NFL stops, including San Francisco.

He has a stable of options to choose from as the team moves forward after Mostert’s tough injury.

It came pretty much out of nowhere.

Heading into the season, San Francisco was known to have a deep backfield, but perhaps fans didn’t know just how deep.

After Mostert went down, the 49ers decided to give the lion’s (pun intended) share of the carries to rookie Elijah Mitchell out of Louisiana.

He’s definitely not the first rookie running back anyone would’ve pegged to get work out of their backfield (more on that later), but Mitchell acclimated himself very nicely in his NFL debut.

On 19 carries, Mitchell scampered for 104 yards, and took one of those totes into the end zone.

He did nothing to hurt his viability as a solid NFL running back, and should get more looks in the coming weeks.

Also seeing some action in the Lions game was JaMycal Hasty.

His numbers didn’t jump off the page, rushing once for three yards, and posting one catch for 15 yards.

However, he was in on nearly a third of San Francisco’s offensive snaps on Sunday, so he might not be exiting stage left any time soon.

This is Hasty’s second year in the league, and he’ll hope to improve his stock over what was a frustrating rookie campaign.

He missed the last six weeks of the 2020 season on injured reserve, and didn’t get much going while he was on the field.

Trey Sermon was supposed to be the rookie running back getting all the acclaim in San Francisco, but he was a surprise inactive for their first game.

The 49ers used a third-round pick him, and he had a lot of fanfare coming out of an elite college football program in Ohio State.

Sermon and Mostert were supposed to serve as a two-headed monster of sorts, but now it’s fair to question what the 49ers’ plans are for the former Buckeye.

He’s very young, and still has plenty of time to grow into a promising NFL player, but it’s a little bit of a red flag that a rookie with less cache got the first bite of the apple after Mostert’s injury.

Still, expect Sermon to be a large part of the team’s plans in the backfield this year.

Jeff Wilson is the wild card of the 49ers’ backfield room.

He’s currently out of commission with a knee injury of his own, but he’s flashed some serious potential.

Wilson had two huge games last season against the New England Patriots and the Arizona Cardinals.

The former University of North Texas ballcarrier carved up the Patriots for 112 yards on the ground and three touchdowns.

In Week 16 versus the Cardinals, he ripped through their defense for 183 yards.

His talent is not in question, and he should have a role in San Francisco’s offense based on his prior merits. 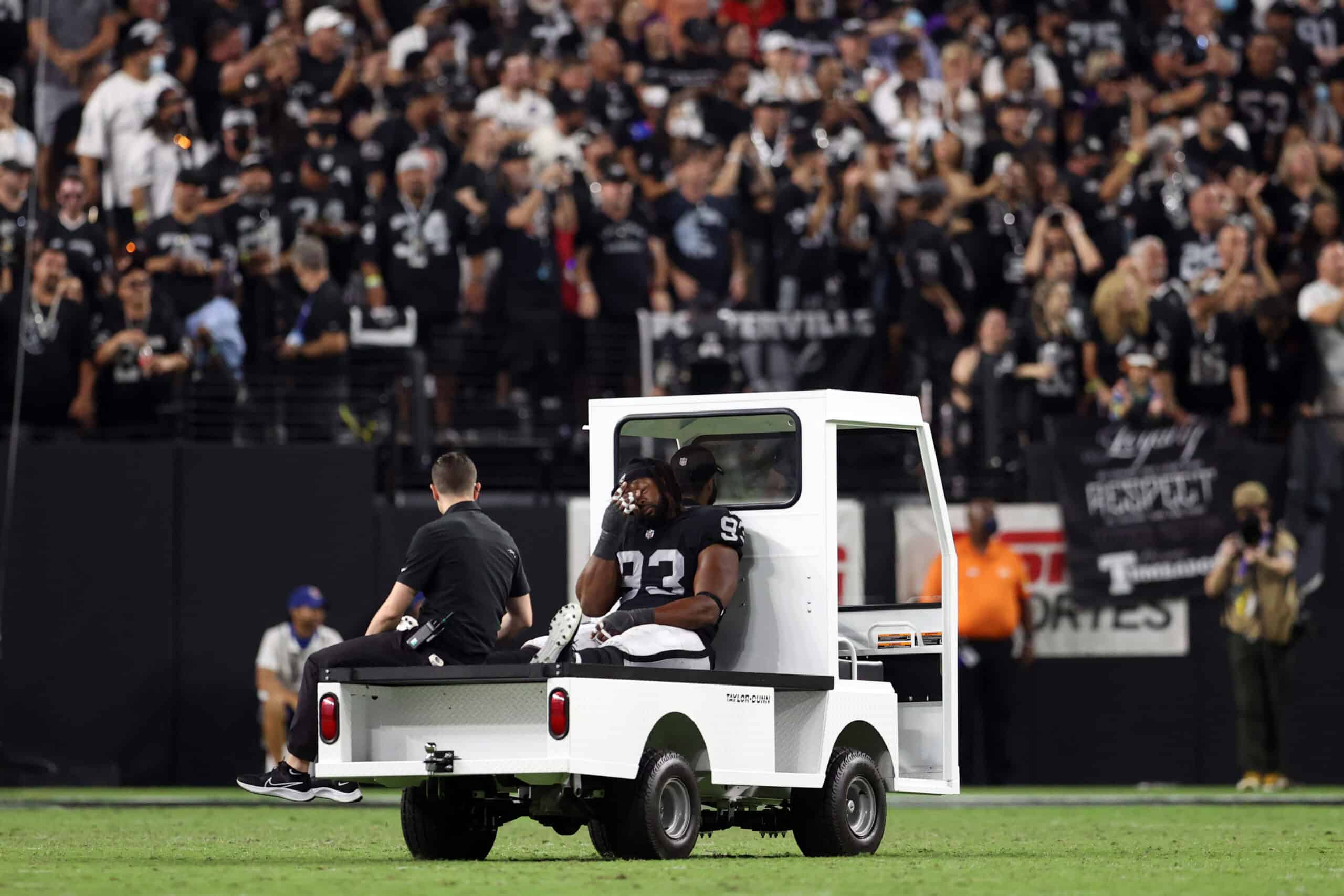 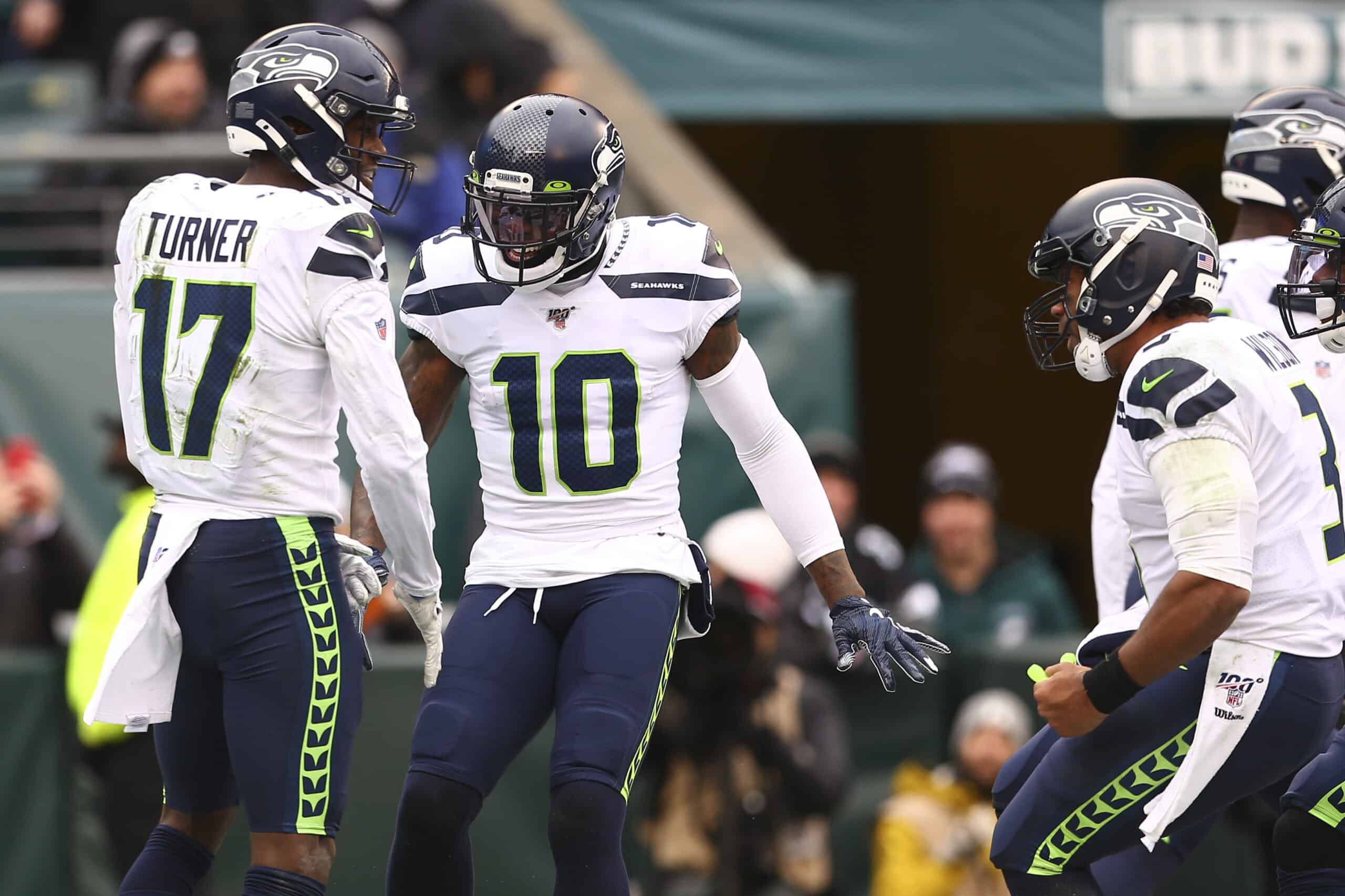 3 Teams That Could Target Josh Gordon Once He Is Reinstated 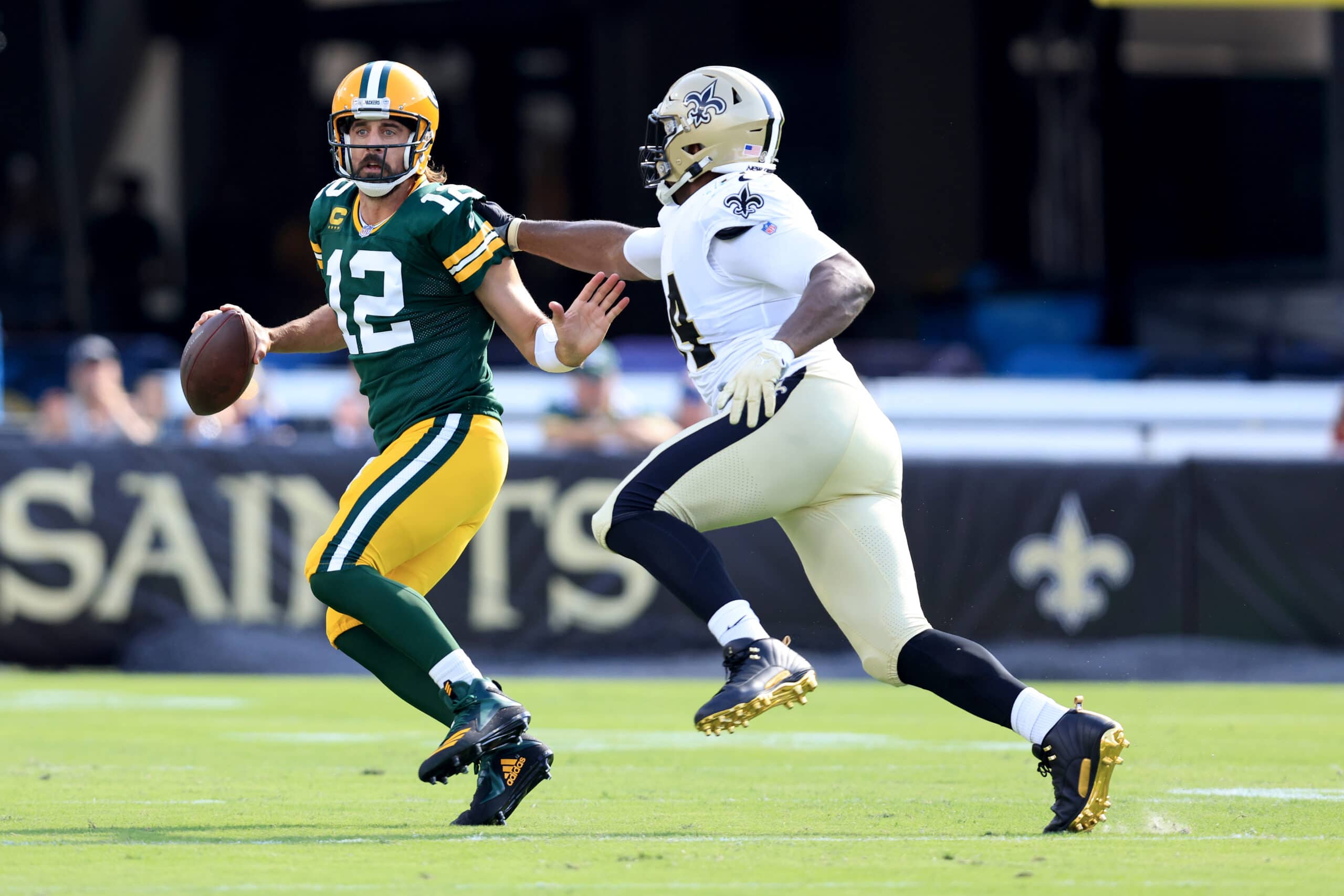