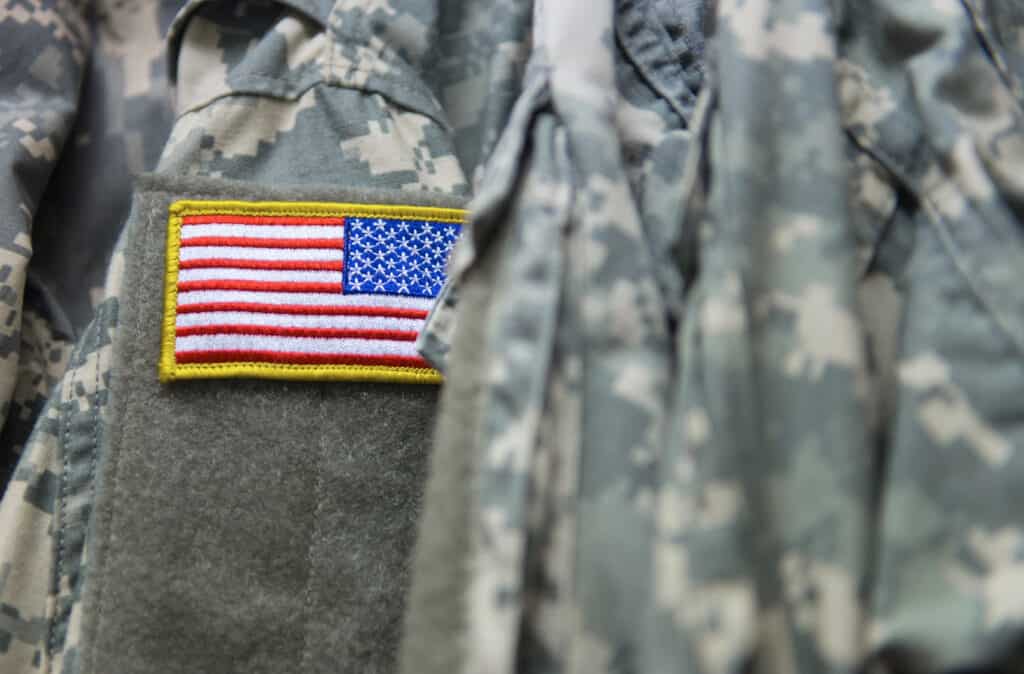 Corporal Harris enlisted in the Army in March 2019 and was stationed at Fort Drum in New York at the time of his death.

“It was well known here that Corporal Harris was a great soldier…As we share our grief with his friends and family, I hear again and again how he was also – and most importantly – a really wonderful, caring person. His death is a tremendous loss for his loved ones, this division and our nation.”

UPDATE: Corporal Harris has been found deceased, and the investigation is on-going.
"We are grateful to everyone who shared his picture or said a prayer for his safe return… keep his Family in your thoughts and prayers, as we will," said Brig. Gen. Brett Funck pic.twitter.com/T90z3AWMrQ

Here’s what police have learned so far.

Authorities were alerted that Harris was a missing person.

His body was discovered on December 19 in a wooded area in New Jersey; he had suffered a gunshot wound.

Byram Township Fire Department spotted unusual items on the side of the road during their annual Santa ride around that ultimately led to the discovery of Harris’ body.

Those items included an umbrella, sneakers, and a disposable food container; the snow nearby was red as if stained with blood.

About 200 yards away from the disturbed snow, Harris’ body was found.

His body was found Sunday. https://t.co/PTydcnnMfZ

Near the victim’s body was vehicle paperwork with Harris’ name as well as the name of Private Jamaal Mellish, also a soldier at Fort Drum.

Mellish, 23 and Harris had planned to swap cars.

It is believed the two were scheduled to meet in Watertown, New York make the trade.

“Mellish was supposed to exchange a Ford Mustang with Harris for a Chevy pickup truck. Mellish is also a US Army soldier and had a previous transaction with Harris.”

It is unclear who owned which vehicle.

Here is the sequence of events that has been pieced together so far.

Byram Township, New Jersey has not had a murder for almost a century so the discovery of Harris’ body there is puzzling.

Furthermore, this is a small rural community with population of about 8,000 people.

“[It is] a dead-end street with only a number of houses on it…deep inside a housing development…You’re not driving up there unless you live up there; it doesn’t go anywhere…There’s no reason to be there.”

Pending extradition from New York to New Jersey, Private Mellish is expected to be charged with murder, kidnapping, and possession of a weapon for unlawful purposes.

It is not known if he has retained an attorney at this time.

An autopsy is scheduled on Harris after the Christmas holiday.