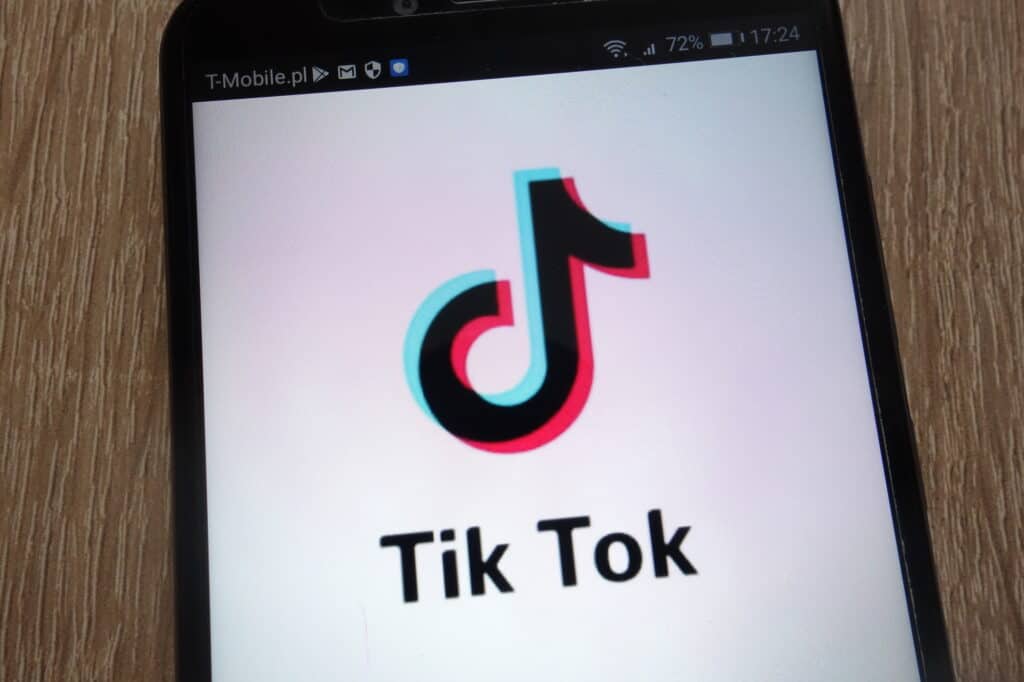 Chalk this up to social media doing a public service by catching a criminal.

Hannah Viverette of Hagerstown, Maryland was recording a Tik-Tok video on November 22 when an intruder entered her apartment from the second floor balcony.

Though Hannah was not harmed, the frightening incident is still tough to watch.

“A man that has made a point to watch me and make many uncomfortable advances at me from a distance, for months now.”

Viverette assumed he was “just a creep.”

The man was later identified as Angel Moises Rodriguez-Gomez, 36.

She is outraged that he is out of jail.

“The only thing law-enforcement has been able to tell me is that a lot of it has to do with not wanting to house him due to COVID. I just really don’t think it’s fair that he’s walking freely right now. And I have to watch my back at every angle.”

In her Facebook post, Hannah said that she learned that he lived in an apartment building across the street from her.

She also indicated that he told police he was invited up to her apartment and only admitted entering through the balcony because he knew she photographed him.

2. What Happened When He Broke In.

Prior to breaking in, Rodriguez-Gomez turned off the Christmas lights wrapped around her balcony post and removed two feet of cord.

She believes his intention was to hurt her.

“I knew he was there to harm me. He kept his hands in the pockets of his hoodie with a smirk on his face.”

When Rodriguez-Gomez realized she was recording video and taking photos, he left the same way he came in.

Viverette fled to a neighbor’s apartment and called 911.

In addition to sharing the video on Tik Tok, Hannah posted a Facebook post with the video and pictures.

The Tik Tok has been viewed over 13 million times.

On Facebook, Hannah asked for help and information about Rodriguez-Gomez.

“This cannot be the first attempt he’s ever made to act on stalker behavior. If anyone knows ANYTHING about this man or have ever felt/been uncomfortable/harassed, assaulted in ANY way by him, PLEASE SPEAK UP!! I refuse to live in fear and I refuse to let him continue doing this to me or ANYONE.”

Rodriguez-Gomez is charged with third- and fourth-degree burglary, second-degree assault, stalking and malicious destruction of property.

A court date has not been set.