You may not remember now, but the Cleveland Guardians were extremely competitive in the mid-2010s, especially from 2016 to 2019.

In the 2016-18 period, Cleveland won three straight AL Central titles and went to one World Series, in 2016.

They lost a thrilling series 4-3 to the Chicago Cubs, with one of the best Game Sevens in recent memory.

The left-hander, who announced his retirement on Thursday afternoon after 16 solid seasons in the big leagues, was a top-five reliever in his prime, and perhaps the best southpaw.

Guardians’ (then Indians) manager Terry Francona showed us a blueprint of how a modern reliever should be used during Miller’s time on the franchise.

He would come into the game exactly when he was needed, be it in the early innings to put off a fire, or in the late innings to secure a victory.

He could get multiple outs, as well, on the strength of an otherworldly slider and a very good heater.

“From your dominance in the 2016 Postseason to your work in the community, thank you for everything you brought to the game of baseball over the last 16 seasons. Happy trails, Andrew Miller,” they wrote, attaching a cool picture of him with Cleveland’s uniform.

From your dominance in the 2016 Postseason to your work in the community, thank you for everything you brought to the game of baseball over the last 16 seasons.

Miller Was Extremely Dominant In Cleveland

He came to the city in a trade with the New York Yankees that sent Clint Frazier and other prospects to the Bronx.

Miller was a beast in that World Series run and for two more years.

There was no one more dominant in the 2016 Postseason than ALCS MVP, Andrew Miller. pic.twitter.com/i3y2FFdo6W

After his decline started (4.24 ERA in 2018), Miller went to St. Louis to play for the Cardinals for three seasons before deciding to hang up his cleats.

He played for seven different franchises, won the 2013 World Series with the Boston Red Sox, and was the Reliever of the Year in 2015.

All in all, he had an awesome career. 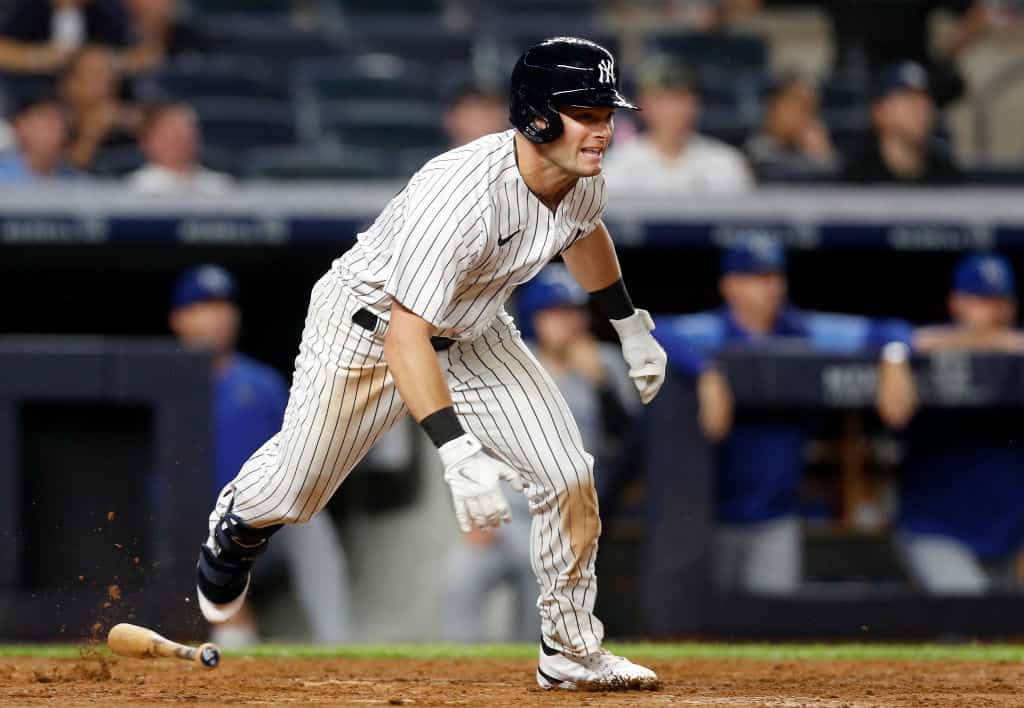 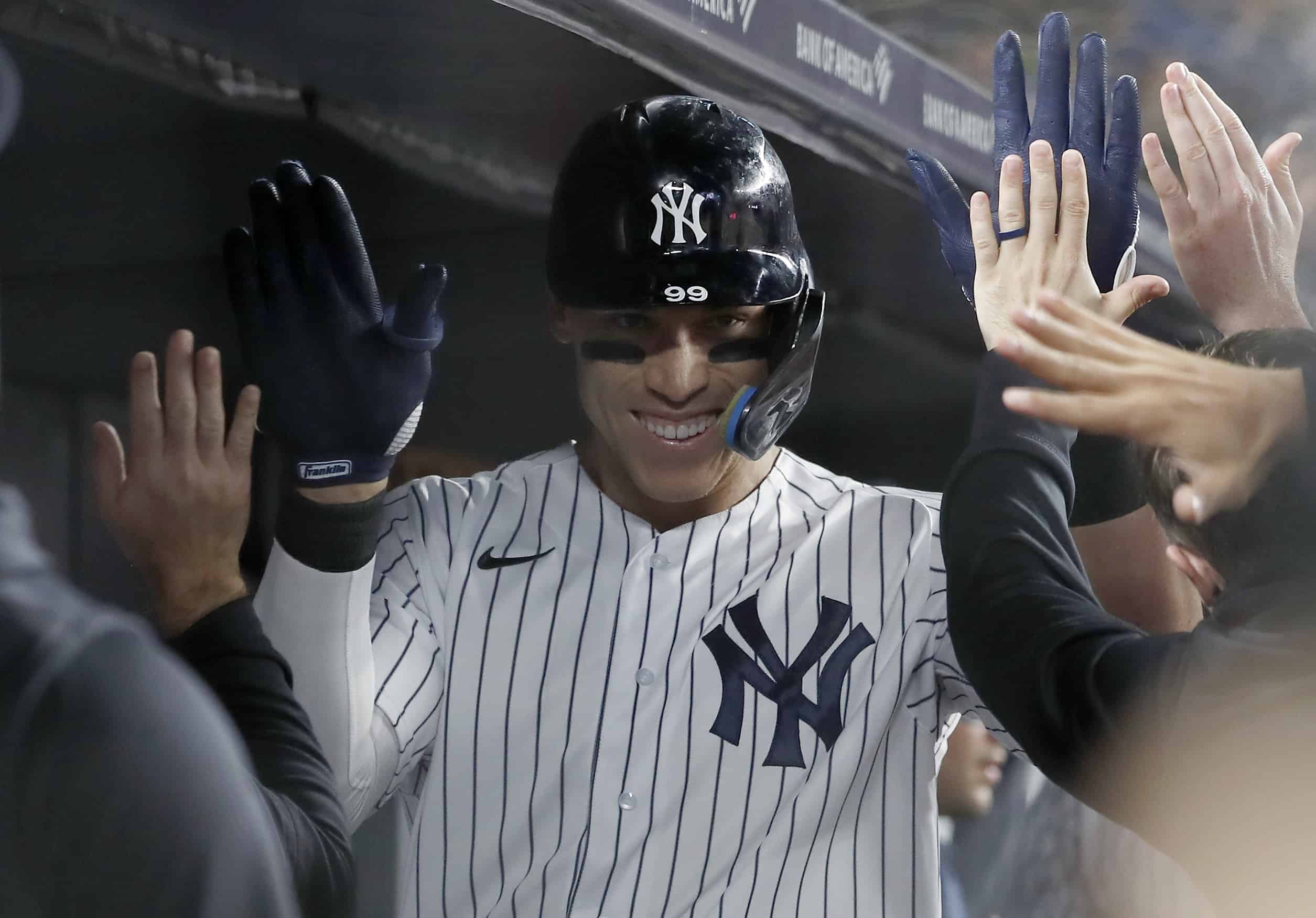 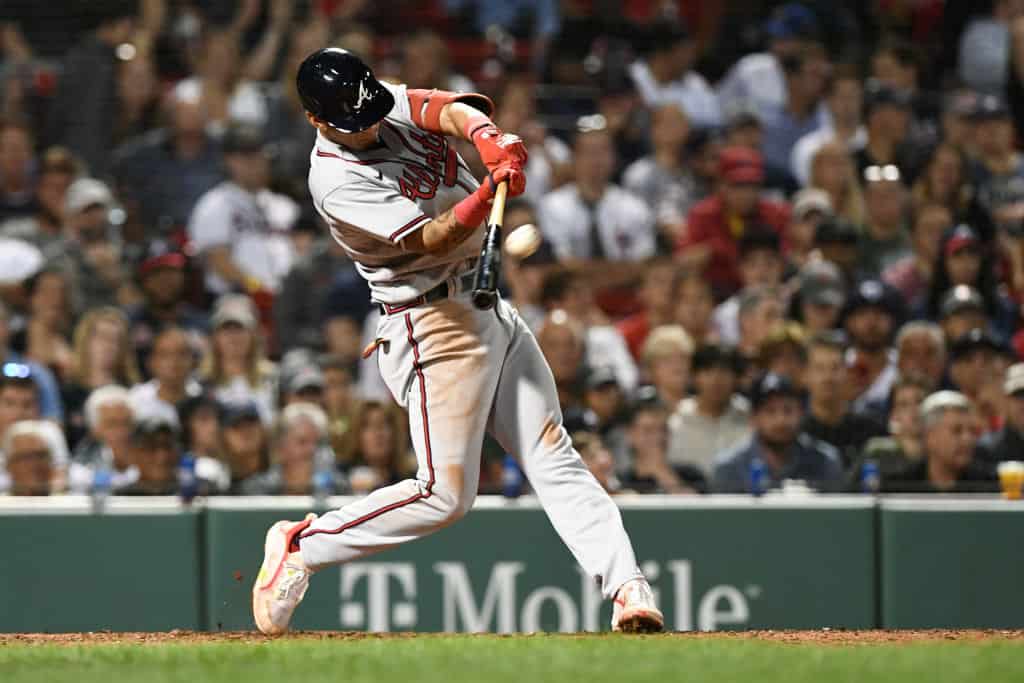