You are here: Home / Sports / NBA / Gregg Popovich Is About To Make Legendary NBA History

It’s no secret that Gregg Popovich has been one of the NBA‘s most successful coaches of all time.

He’s had a ton of talent pass though San Antonio during his time coaching the Spurs.

From Tony Parker and Tim Duncan to Kawhi Leonard and DeMar DeRozan, Popovich has coached a ton of great teams and has entrenched himself as an NBA legend.

But that hasn’t stopped Coach Pop from chasing more milestones.

And why would he stop now?

He has the chance to break an all-time record, and all it will take is just one more win from the Spurs.

Coach Pop is one win away from breaking the NBA record for all-time regular season wins by a coach 🙌 pic.twitter.com/V8cCcfIogn

Is Pop The G.O.A.T For Coaches?

It should come as no surprise that Popovich is here now.

He knows how to win and has been doing it for a very long time.

Four rings will attest to that.

Popovich already stands among the most legendary coaches, and now he’s one win away from becoming the winningest coach in NBA history.

The 73-year-old has been at this for a long time, and it will be a treat to finally see him break the record for most wins as a coach.

The Spurs are also only 2 1/2 games behind the New Orleans Pelicans for seed No. 10 in the Western Conference, so it’s not like they are only playing for Popovich to break the record.

They still have something left to play for, despite them sitting at 12th in the conference with a 25-40 record.

For all the talk of the G.O.A.T debate among NBA players, Popovich will secure his place in the G.O.A.T conversation for coaches if he does in fact break the record.

He’s arguably the greatest coach the NBA has ever seen, and now he has a chance to make history. 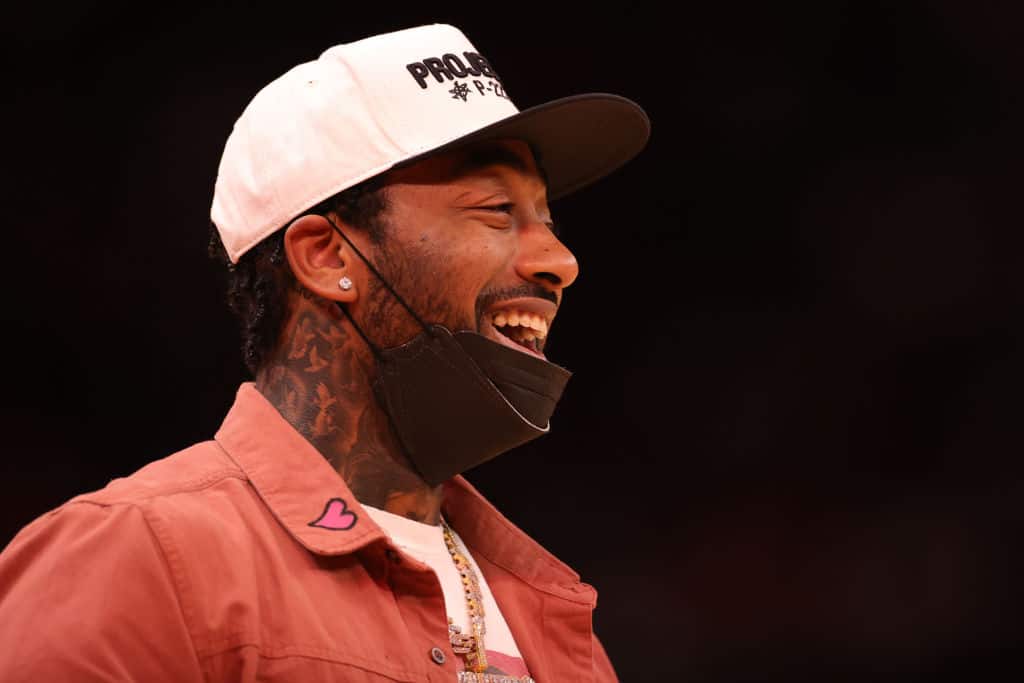 Video Shows John Wall Getting Back To His Old Ways 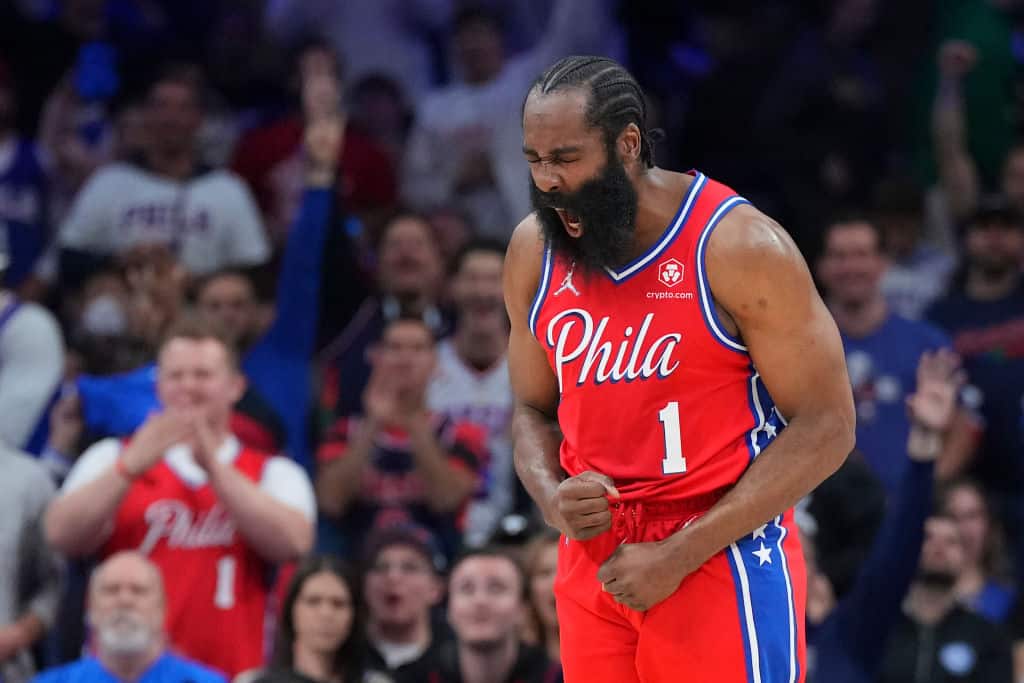 James Harden Is Thrilled About His Christmas Day Plans 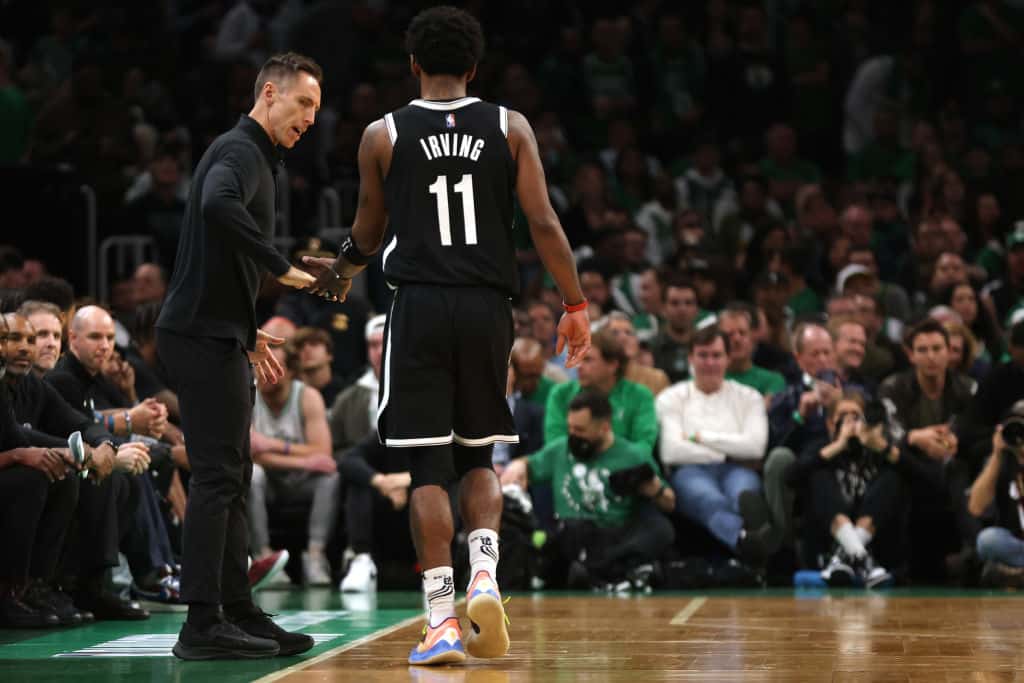 Gregg Popovich Is About To Make Legendary NBA History