In 2018, the Oakland Raiders signed Coach Jon Gruden to a 10-year contract worth $100 million.

The Raiders put up the big bucks to lure Gruden away from the ESPN broadcast booth and back to the sidelines.

They were betting that Gruden would find the magic that had been lacking in the Raider organization for years and could lead the team to success in the midst of a relocation.

He is one-third of the way through the term of his contract.

Was this contract a good investment for the Raiders?

It definitely was not.

In fact, it would earn a “D” grade, and here are three reasons why.

Gruden got off to a shaky start with the Raiders fans when the team opted to trade their 2014 first-round pick, Khalil Mack, to the Chicago Bears in 2018.

The Raiders collected draft picks for Mack who was holding out in the 2018 preseason.

However, the Raiders, under Gruden, have not drafted well either so this trade set the tone for how the team has functioned.

The team has has traded away quality players, collected draft picks, and those drafted players ultimately are not successful.

While the Raiders offense, under Derek Carr, has been marginally successful, it is the defense that repeatedly lets the team down.

The Raiders, under Gruden, have done this more than once.

That means they went 1-5 in the last six weeks of the season when playoff-bound teams tend to hit their peak.

Again, that is two wins and five losses in the critical stretch leading to the postseason.

Leadership, conditioning, and discipline have to be considered valid reasons why the Raiders continue to wilt as the season goes on.

Raiders will not have a winning season for the 17th time in 18 seasons.

Raiders collapse in the 2nd half of the season for the 2nd straight year.#RaiderNation

His winning percentage is 40 percent.

Assuming he made $30 million over those three seasons, he was paid approximately $1.58 million per victory.

All of the wins were regular season games.

The Raiders have yet to advance to the postseason since Gruden returned in 2018.

The Raiders’ investment in Gruden has not produced dividends.

They only finished .500 once in his three seasons; the other two seasons, they were below .500.

By trading away the talent and not making smart draft picks, the team has been at a standstill in its growth.

If the Raiders continue on this course, Gruden will not even make it to the halfway point of his 10-year contract term.

He is already among the oddsmakers’ favorites to be the first head coach fired in 2021.

Who will be the first head coach fired in the NFL next season? (BetOnline)

Jon Gruden is famous for saying this:

“You never stay the same. You either get better or you get worse.”

However, he has been the same mediocre coach since he came out of the broadcast booth in 2018. 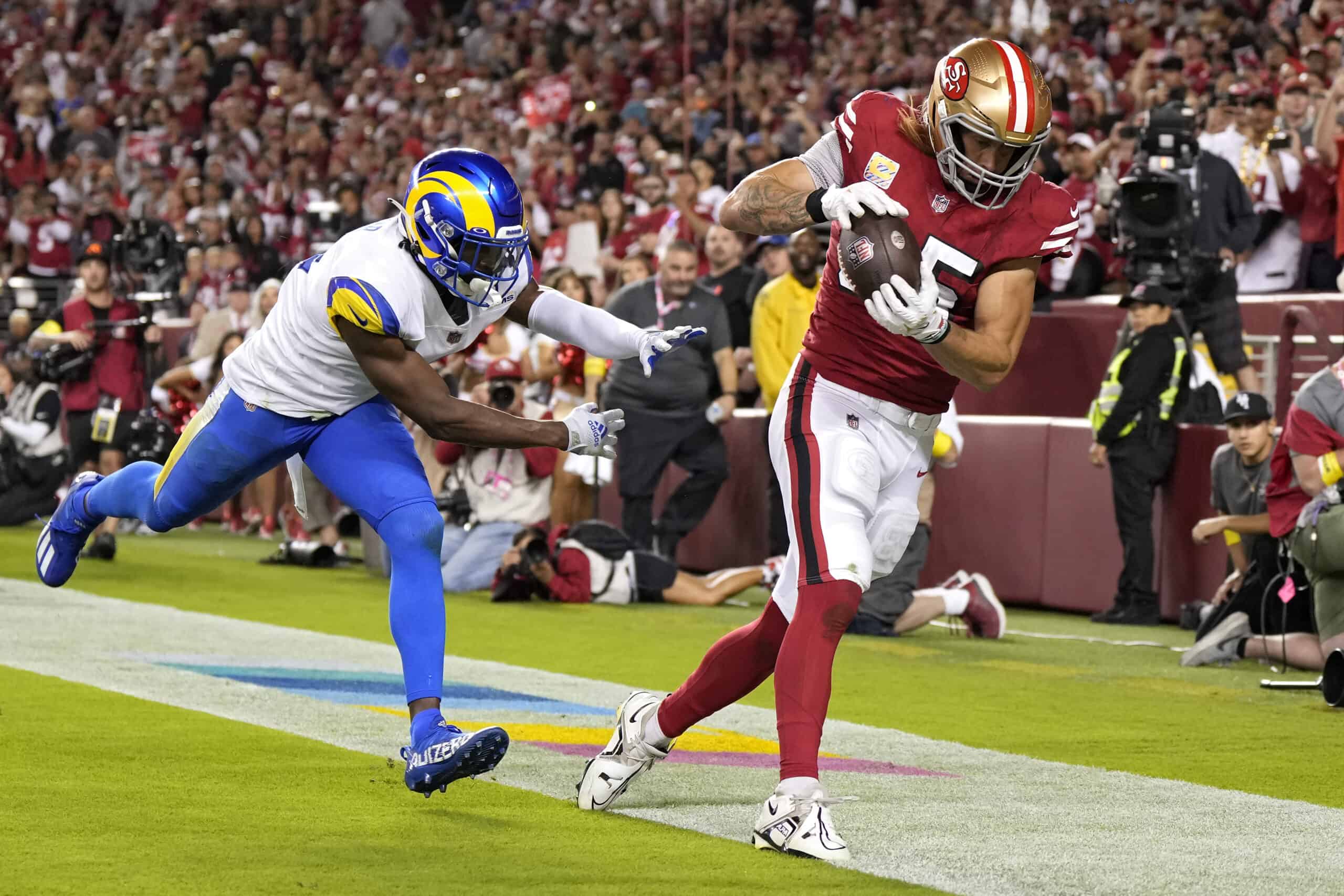