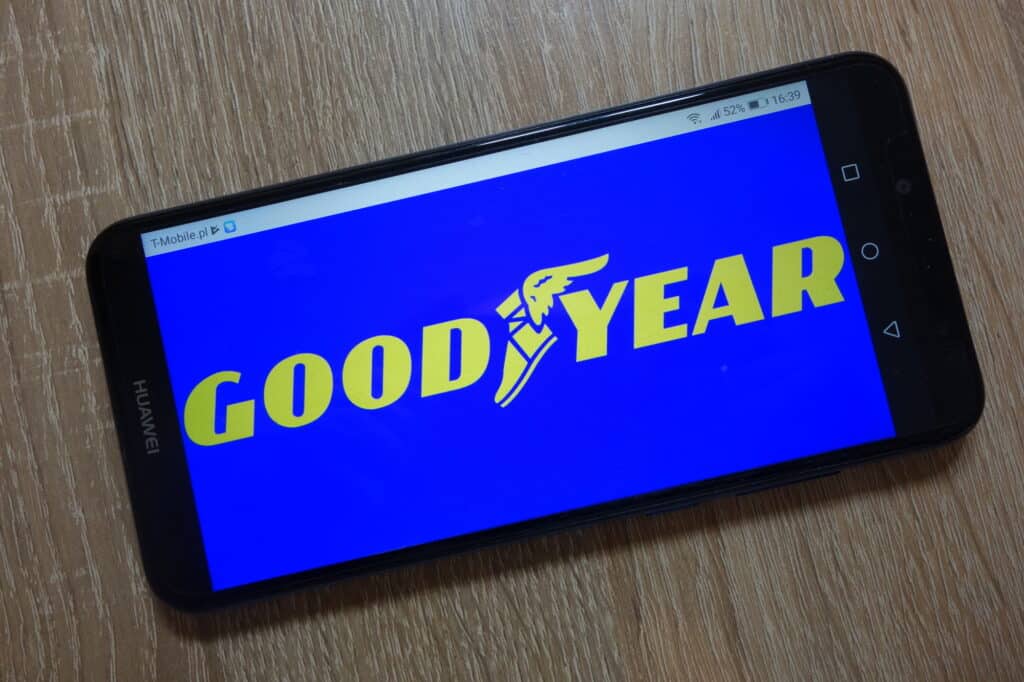 Goodyear has made more news for its internal policies than for its tires lately.

This started when an anonymous employee spoke to WTVY, a CBS affiliate in Dothan, Alabama about what he or she learned at a recent diversity training session and shared a slide from the presentation.

The contentious issue concerned what material was acceptable and not acceptable in the workplace under Goodyear’s zero-tolerance policy.

In the meantime, political commentator and social media personality Mike Cernovich got his hands on the contentious slide.

According to @goodyear tires, a MAGA shirt is a zero tolerance hate symbol. But Black Lives Matter is allowed. pic.twitter.com/1kWRqSDFQa

A portion of the company’s response posted to Twitter said:

“Goodyear has always wholeheartedly supported both equality and law enforcement and will continue to do so.”

Yesterday, Goodyear became the focus of a conversation that created some misconceptions about our policies and our company. Goodyear has always wholeheartedly supported both equality and law enforcement and will continue to do so. pic.twitter.com/oO6jUg2rTR

The origin and distribution of the materials was disputed.

This material “not created or distributed by Goodyear corporate, nor was it part of a diversity training class.”

The company attempted to clarify its position by saying that it asks employees not to share “workplace expressions in support of political campaigning for any candidate or political party, as well as similar forms of advocacy that fall outside the scope of racial justice and equality issues.”

As you can imagine, the President did not take kindly to MAGA being called out by name and deemed unacceptable in the Goodyear workplace.

Don’t buy GOODYEAR TIRES – They announced a BAN ON MAGA HATS. Get better tires for far less! (This is what the Radical Left Democrats do. Two can play the same game, and we have to start playing it now!).

Goodyear sells a lot of tires to police departments for their vehicles so the omission of Blue Lives Matter struck a chord.

It is unknown exactly how much of Goodyear’s business is in this sector, but the company does have a government sales website that contains a police tires subsection, https://gov.goodyear.com/police

The mayor of Coal Run, Kentucky has issued a ban on his municipality’s purchases of Goodyear tires because of this.

He noted Goodyear’s relationship with fire and police departments for more than 100 years.

He also said the controversial slide was not created by the management team.

Kramer believes it to be the work of a plant employee.

The White House has not commented on Goodyear’s changed or clarified stance allowing Blue Lives Matter in the workplace.

Goodyear did not loosen its restrictions on political slogans and materials.

When asked about that prior to yesterday’s change, White House economic advisor Larry Kudlow supported the ban and advocated that Goodyear change its stance on the workplace policy regarding political speech and materials.

They Are Just Tires

Tyler Hicks is the service manager of Tire Discounters in Troy, Ohio.

He understands that everyone has their opinions; however, he felt car tires are “a ridiculous platform.”

This seems to be par for the course in a emotionally charged 2020.