You are here: Home / Sports / NFL / Giants Not Showing Much Discipline Under Joe Judge 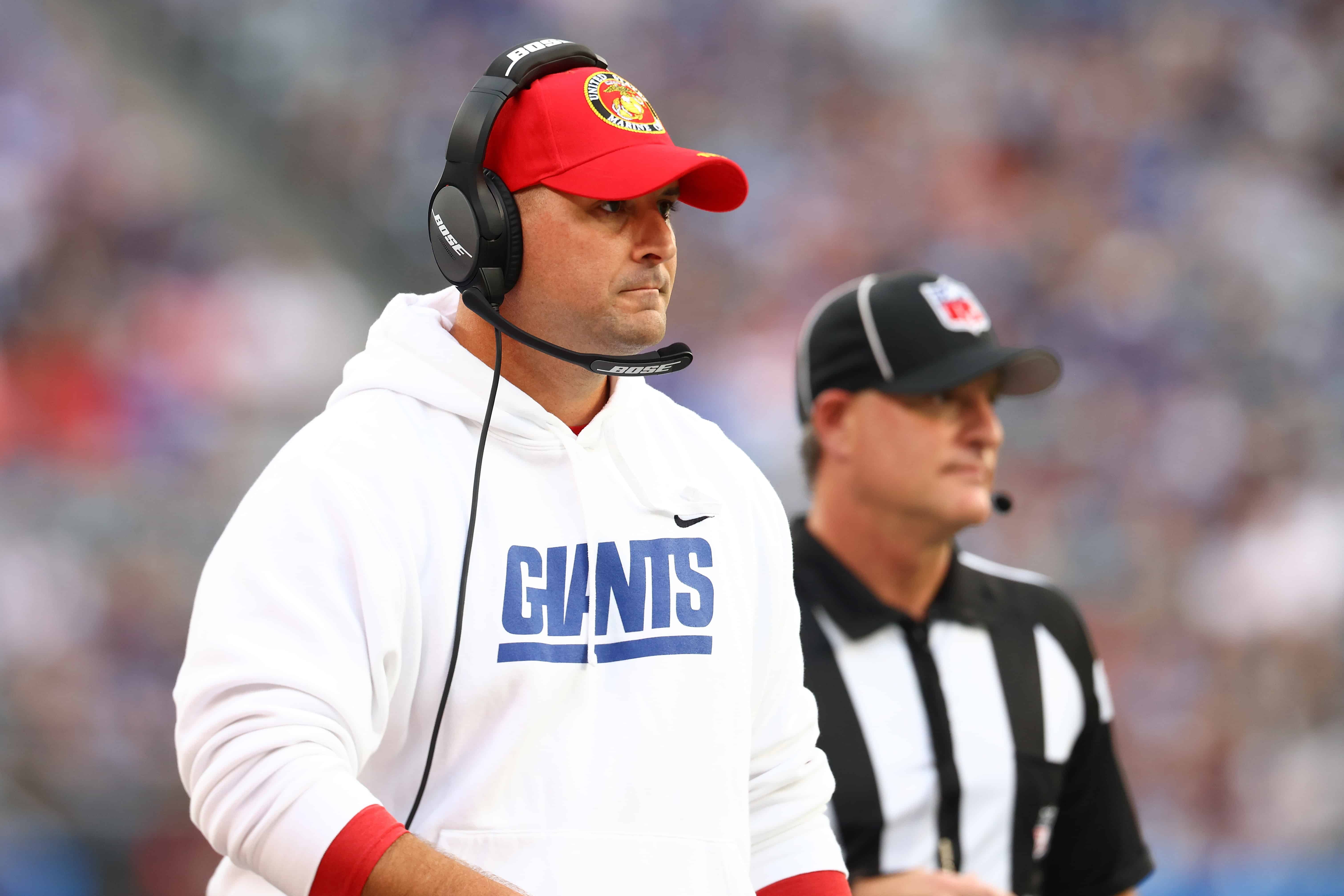 He will make his players run laps after a loss like it is high school, and do the same in practice for minor mistakes.

The logic behind this mentality is not the worst.

He wants a disciplined football team that does not make mistakes in order to actually win games.

So how is that working out for him?

The Giants are off to an 0-2 start and lost Thursday night in a game full of mistakes and costly penalties.

A team supposed to be focused on discipline appears to be lost.

An Example Of The Problem

The Giants had the game won when Dustin Hopkins missed a potential game-winning field goal for Washington.

But wait, Hopkins got another chance because Dexter Lawrence jumped offsides.

The kicker drilled his second chance for the win.

Surprisingly, the coach actually defended Lawrence, which was the right thing to do.

"I'm not going to put this on Dexter Lawrence" – Joe Judge pic.twitter.com/s9PLcyiyZ2

Judge is correct in his defense as well.

This was not on Lawrence.

The Giants finished the day with 11 penalties for 81 yards.

Fans also witnessed a penalty bring back a touchdown and another score be missed because of a dropped pass.

Daniel Jones actually had an amazing game as the team’s leading passer and rusher, only for the Giants to lose 30-29.

The Lawrence penalty was just the icing on the cake for a night of mistakes.

He is not to blame for 30 points being scored by an offense guided by Taylor Heinicke.

Who Is To Blame?

Blaming all penalties on discipline is a bit of an outdated concept.

However, Judge makes it a point to bring up how he is trying to instill so much discipline in this team.

Running laps is clearly not helping the problem and may only alienate him from the locker room if the actual fix has to do with strategy and not conditioning.

His own coaches, who also run the laps, may want to tell Judge to cool it on the tough guy attitude because an 0-2 start could lead to a long and frustrating season.

Judge may also find himself on the hot seat because if this roster tanks, GM Dave Gettleman is going to be out of a job.

A new GM would likely want their own coach and the Giants are a few more early losses away from yet another total reset.

One offsides penalty can change a season so we will find out how tough this Giants team is in Week 3 against a terrible looking Atlanta Falcons squad.

If they fall to 0-3, expect the doom to creep in early yet again for the franchise.

2 Best Moments From The 2022 Giants Season

The Giants Should Use Kenny Golladay In The Postseason

Giants Not Showing Much Discipline Under Joe Judge