While Joe Judge isn’t the New York Giants’ head coach anymore, he’s still getting talked about in the locker room.

Judge lasted two seasons with the team, finishing with a 10-23 record.

Aside from the disappointing campaigns, Giants fans won’t forget his epic rant after their 29-3 loss to the Chicago Bears last season.

Judge mentioned, “this ain’t some clown show organization,” during his tirade.

That could have been the final wedge that prompted team ownership to fire him.

Likewise, Dave Gettleman could have followed suit due to his list of blunders.

Instead, he retired from the position he held for four seasons.

Hoping to get a slice of success from the Buffalo Bills, the Giants hired Brian Daboll and Joe Schoen.

As the team’s offseason workout program unfolds, the former Bills offensive coordinator is getting rave reviews from his players.

Xavier McKinney on how different Brian Daboll's style is compared to Joe Judge's:

“The communication part of it, it’s not so uptight, how it was before. You can be yourself, you can be you."

Empire Sports Media’s Alex Wilson tweeted, “Xavier McKinney on how different Brian Daboll’s style is compared to Joe Judge’s: ‘The communication part of it, it’s not so uptight, how it was before. You can be yourself, you can be you.'”

Daboll seems to be having a good start as players feel a more relaxed atmosphere.

But while players have some leeway, he still spends time with his top players like Daniel Jones and Saquon Barkley.

Coaches from the Bill Belichick coaching tree seem to have the same personality.

Is it ego that drives them to be strict know-it-alls?

McKinney’s comment says a lot about the team’s mood during the Judge years.

Meanwhile, Detroit Lions players during the Matt Patricia era could have said the same thing when Dan Campbell took over.

They celebrated after the 2018 season, knowing that they won’t have to deal with Patricia for a while.

Those tenures put Belichick’s deputies in a bad light. 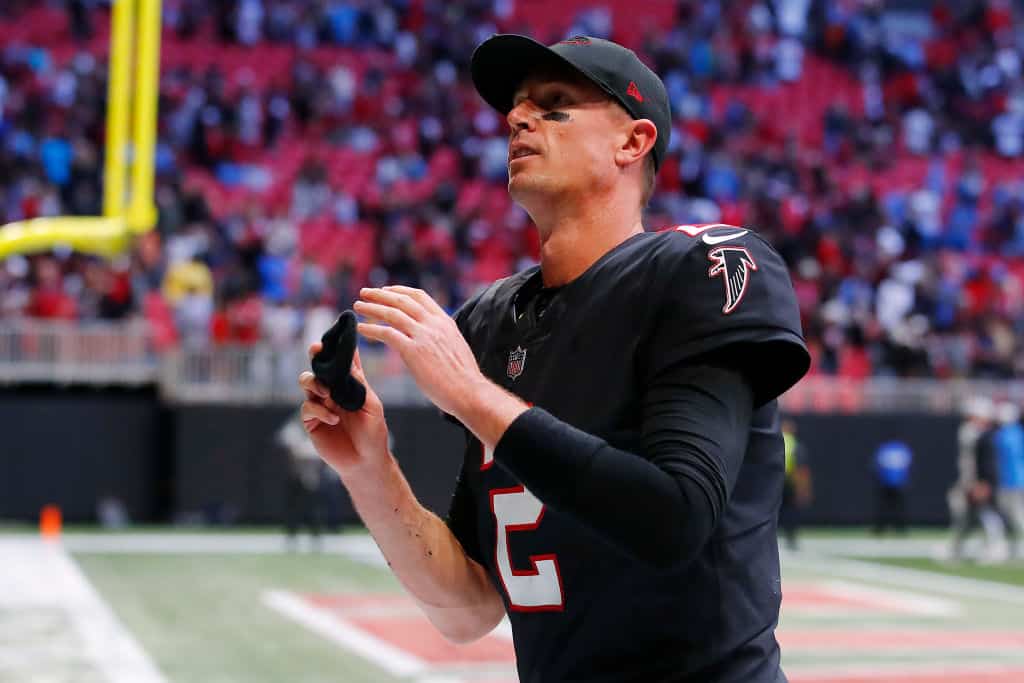 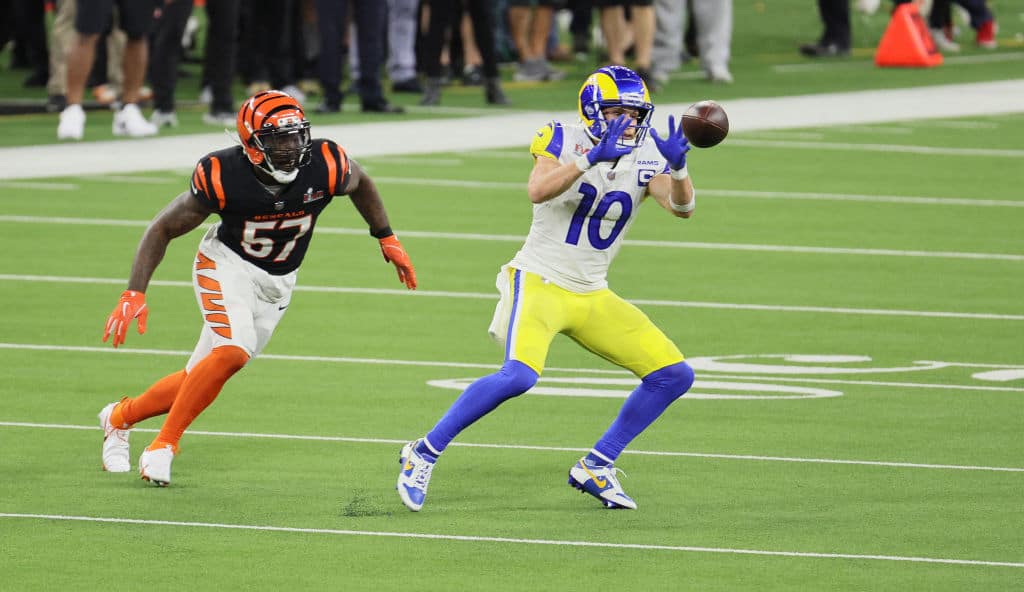 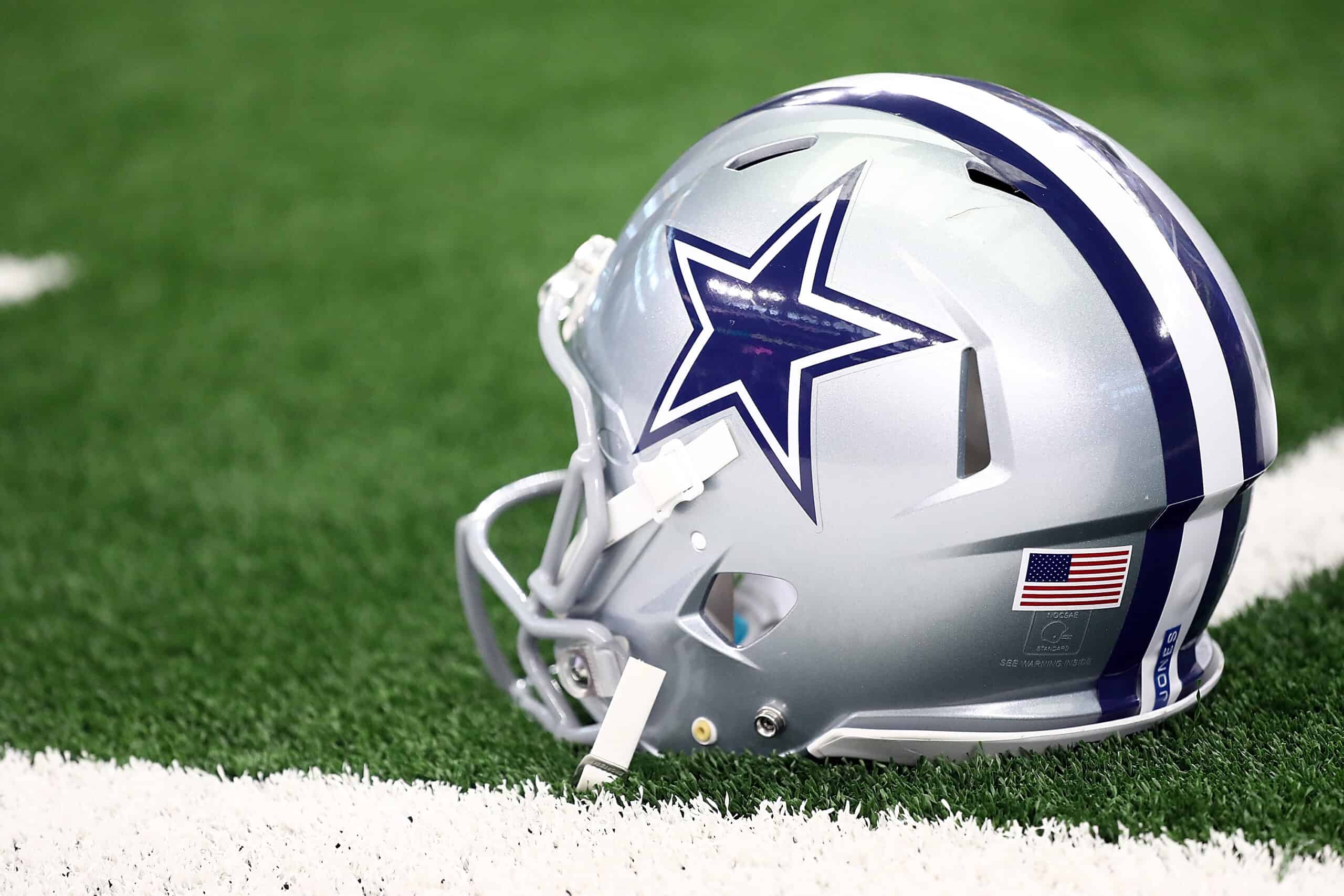 Chart Shows How The Cowboys Have A Clear Advantage In 2022