You are here: Home / Sports / NBA / Giannis Antetokounmpo Was In Awe Of Allen Iverson

Meeting your heroes is a big, big deal – even if you’re Milwaukee Bucks superstar Giannis Antetokounmpo.

Antetokounmpo was beside himself when he was able to meet his hero, NBA legend Allen Iverson.

The duo shared a few words together during the recent All-Star Game weekend in Cleveland, Ohio.

Antetokounmpo, who is attempting to win his second NBA Finals this year, told the Philadelphia 76ers great how he was inspired by Iverson.

"I started playing basketball because of you!!" @Giannis_An34 meeting @alleniverson at All-Star Weekend is so pure 🥺

“I started playing basketball because of you,” Antetokounmpo told Iverson.

No matter who inspired Antetokounmpo to play ball, the Greek Freak has now become an inspiration for many more.

It’s been less than a year since Antetokounmpo and his Bucks won the NBA Finals but they’re seriously attempting to do it again this season.

The Eastern Conference is incredibly difficult this year and the Miami Heat, Chicago Bulls, and Philadelphia 76ers all sit above of the Bucks in the standings.

That means competition will be very difficult in the weeks ahead.

However, the Bucks have been consistent for several weeks now and Antetokounmpo has been seemingly getting better in this last stretch of games.

This means that the team still stands a chance of making it through the East and returning to the NBA Finals.

If they do, a huge part of that will be because of Antetokounmpo, who is logging 29.4 points, 11.4 rebounds, and 6 assists a game.

The Bucks will need Antetokounmpo to remain at those inspiring levels in the weeks ahead as the postseason rapidly approaches. 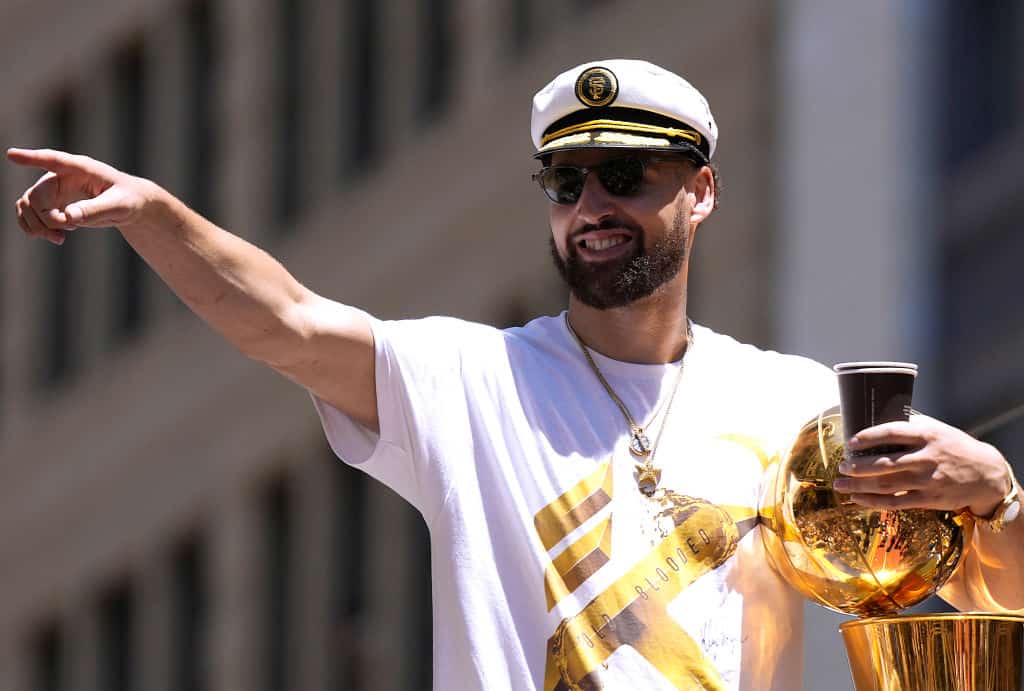 Giannis Antetokounmpo Was In Awe Of Allen Iverson