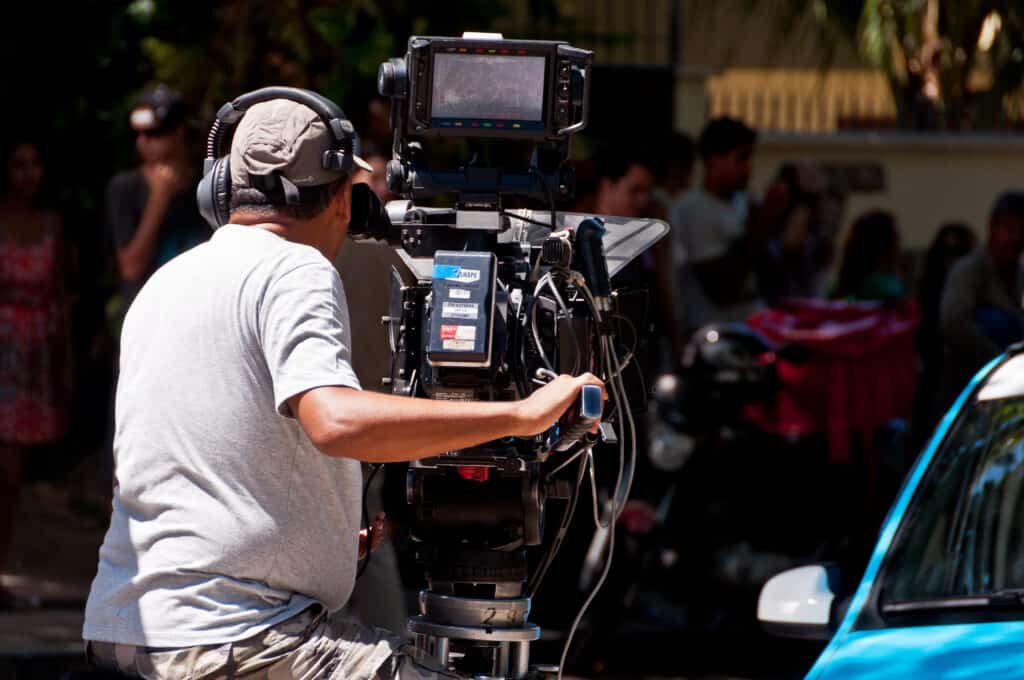 This makes my heart sad. I knew Geoffrey back in the day. A nice, nice guy. My deepest sympathies to his family. Rest in Peace. . . 💔

Geoffrey Scott, Actor on 'Dynasty' and 'Dark Shadows,' Dies at 79 https://t.co/UhOl6gEWn6 via @thr

The actor suffered from Parkinson’s disease.

He died at his home in Broomfield, Colorado just after midnight on the day after his 79th birthday.

Scott retired from acting in 2003 after appearing as the president in the movie Hulk.

He moved to Colorado after his retirement.

His wife Cheri confirmed his death.

“He loved to ski and that’s why he spent his last years in Colorado. His career enabled him to do a lot of outdoor sports. That’s what he loved…He was an incredible athlete.”

The fact that Scott could do outdoor sports later in his life was nothing short of miraculous.

He was the victim of a bicycle accident where he was struck by a car in 1988.

Both of his legs were crushed, but he made a complete recovery.

Here are three things to know about Geoffrey Scott.

1. Famous People Were In His Path

His father worked on planes at Lockheed, and his mother was a housewife.

Geoffrey’s brother Don is a lawyer at Universal Studios.

Growing up, the Scott family lived on the same street as John Wayne and Clark Gable.

He reportedly would jump into Gable’s pool without invitation just for fun.

In 1986, he appeared with Fonda and Jeff Bridges in the movie The Morning After.

With his famous good looks and mustache, he often competed for roles with Tom Selleck.

2. He Appeared On Many Soap Operas

Though he is most remembered as Mark Jennings who was Linda Evans’ character Krystle Carrington’s first husband on Dynasty, Scott had many other soap opera roles.

Like most famous 1980s actors, he appeared on The Love Boat.

Geoffrey Scott appeared in over 100 commercials during his career.

He was featured in cigarette commercials for Marlboro and Camel.

Scott also acted in Old Spice ads, and he worked alongside Margaret Hamilton in a Maxwell House ad.

Geoffrey Scott is survived by his wife Cheri whom he married in 1993 and the couple’s 22 year old twins, Christopher and Matthew.

Scott had previously been married two other times to his high school sweetheart Tanya Thompson from 1960-1962 and to producer Carol Engelhart from 1975-1988.