Does the NFL do enough to protect current and former players?

Sure, they have improved helmet designs to reduce impact during collisions.

However, conditions like chronic traumatic encephalopathy are still one of the main issues regarding football players, especially after Demaryius Thomas‘ death.

His brain was examined and it was revealed that he developed stage 2 CTE which might have led to his untimely death at 33 years old.

This time, tight end Brandon Bostick highlighted another concern regarding the insurance of NFL players.

He tweeted, “Sad day. My NFL Insurance is ending. Now I gotta pay for Coverage. We need Lifetime Insurance. We deserve it. ##nflpa #nfl.”

He included a screenshot that said, “You recently received notification that your coverage as a Continuing Veteran under the NFL Player Insurance Plan is ending August 31, 2022.”

It’s such a travesty that the players of the most violent sport in the world do not have lifetime insurance, especially when the league rakes in billions of dollars per year.

What are a few dollars to address their health compared to their annual revenue?

After all, they owe it to those who put their bodies on the line.

Players Should Have Lifetime Health Insurance

The league should revise its policies regarding insurance and pension.

As some sort of consolation, Bostick is relatively young and healthy.

But what about the older NFL players who have fallen on hard times?

Aside from providing health insurance, the league must guarantee more dollars in player contracts.

That way, they can save more money and possibly retire at an earlier age.

Playing football for a lesser number of years could prevent serious injuries down the road.

Likewise, they get to enjoy more of their finances or devote it to their healthcare as they leave the game. 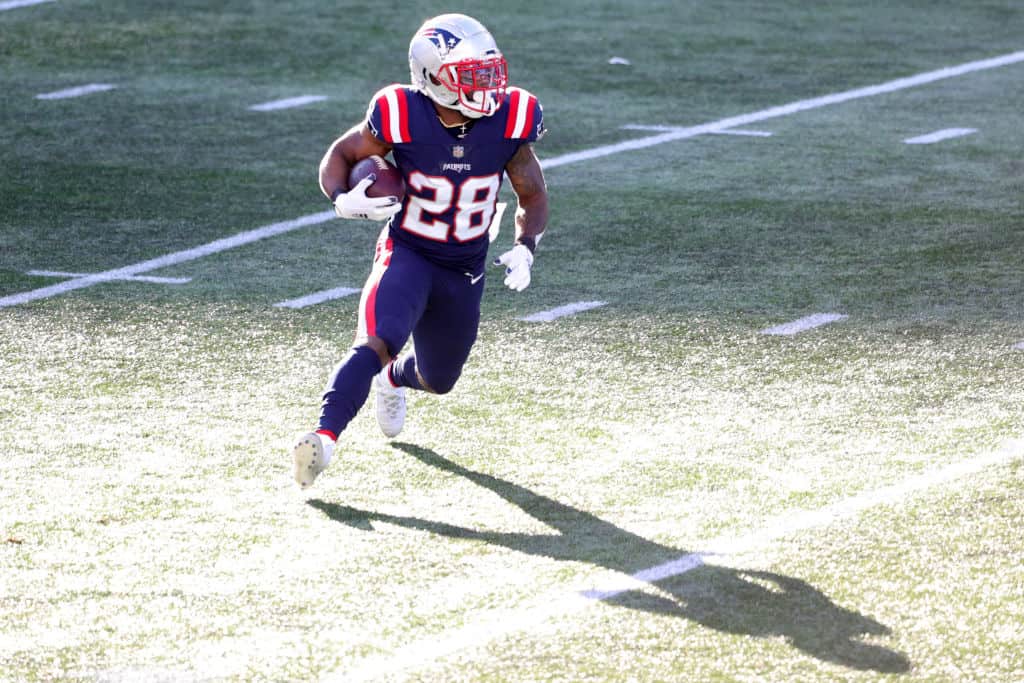 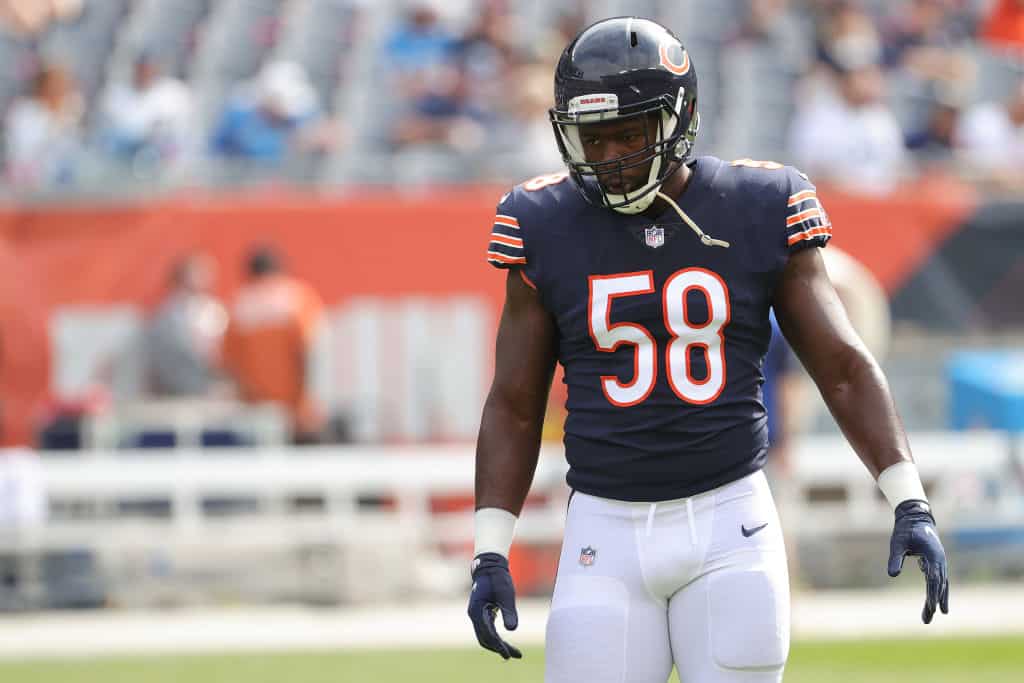