No matter who you talk to, everyone has an opinion about Ben Simmons of the Brooklyn Nets.

The Nets player got the roasting of a lifetime online after it was announced that he would miss the pivotal Game 4 of the first round of the playoffs due to returning back soreness.

This came after days of reporting that Simmons would return after a year of being sidelined.

As expected, the takes came hot and fast.

Ben Simmons has officially completed the biggest heist in NBA history. He really sat out an entire season! Carry on…

Former NBA player and current analyst Kendrick Perkins had a few words about the Simmons situation.

“Ben Simmons has officially completed the biggest heist in NBA history. He really sat out an entire season! Carry on…” Perkins said on Twitter.

Is this really a huge heist or does Simmons have a legitimate history?

Does it even matter at this point or will he forever be known as someone afraid of playing?

Fans of the Nets were expecting Simmons to play in Game 4 – and they really looked forward to his help.

The team is currently down 3-0 against the Boston Celtics and are on the verge of being swept in the first round of the playoffs.

He hasn’t played in a year but it was time for him to prove that trading for him was smart.

While he has had many issues creating points, he has had far less stopping them: his defensive power is a huge reason why the Nets traded for him.

Ever since he was sent over from the Philadelphia 76ers, Brooklyn followers have been waiting and waiting to see what Simmons could provide the team.

Yet, they will have to keep waiting because it now seems incredibly unlikely that he will play a single minute of basketball this year.

He states his back soreness has returned but many people feel he’s just too afraid to suit back up again.

Whatever the reason, this missed season will forever be a low point in Simmons’ career. 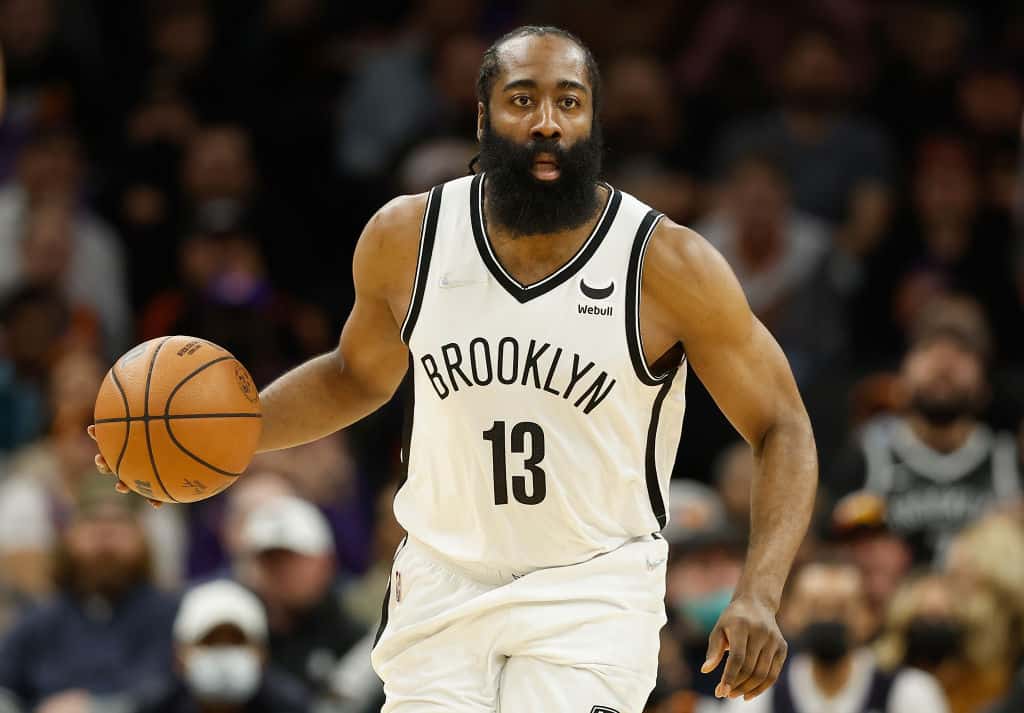 3 Acts Of Mismanagement By The Nets Leading To Their Collapse

Zion Williamson Must Now Prove He Is Worth The Money

James Harden Landed In The Best Possible Situation For His Career