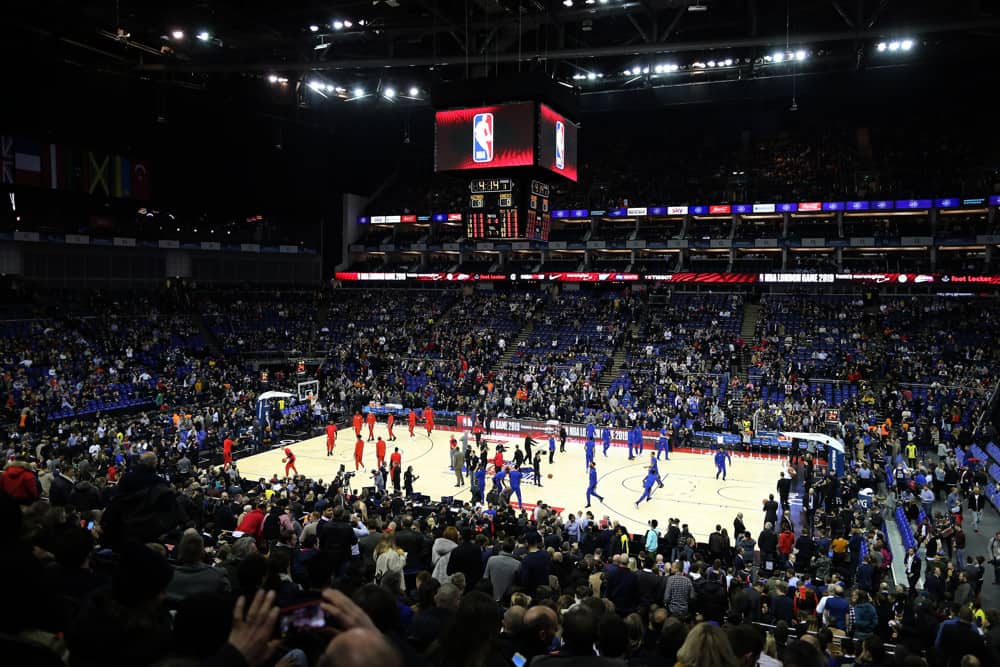 Imagine becoming an NBA player and playing for the New York Knicks, not being your best moment on national television.

That was the case with Indiana product Jared Jeffries, who recently became viral for winning a car in the American show ‘The Price is Right.’

The 6’11” retired athlete made an appearance in the show and stole all the headlines during the ‘One Away’ segment:

Tension was rising as the fourth number was about to be uncovered, and then the desired seven made his appearance.

Jeffries was notably excited and ran all over the stage after lady luck went his way.

Former Knick Jared Jeffries won a car on The Price Is Right this morningpic.twitter.com/AEQwgYap7P

For those who aren’t familiar with his game, Jeffries was a standout combo/forward for the Indiana Hoosiers, even winning the Big Ten Player of the Year award.

He helped his team finish in second place in the 2022 National Championship before taking his talents to the NBA Draft, where he was taken 11th overall by the Washington Wizards.

Jeffries also played for the Knicks, Rockets, and Blazers, averaging 4.8 points and 4.1 rebounds per game throughout 11 seasons in the league.

Ernesto Cova is a sportswriter and sports psychologist specializing in the NBA, NFL, and MLB.

The Knicks And Bucks Are Talking Of A Possible Trade

The Knicks Are Trying To Avoid A Dreaded Repeat

Is Jalen Brunson An All-Star?

Knicks Fans Are Excited For The Future

The Knicks Need RJ Barrett To Return From Injury

Knicks Get To Scout Potential Trade Options Against Pacers

2 Keys For The Knicks To Win Against The Pacers

Newest Knicks Star Has Been Proving Himself

Jalen Brunson Tried His Best To Carry The Knicks

2 Teams That Could Trade For Obi Toppin

Mitchell Robinson Is A Difference Maker For Knicks

The Knicks Lack Of A Bench Is Concerning