You are here: Home / Sports / NBA / 3 Fixes Hornets Must Make To Truly Compete Next Season

The Charlotte Hornets were two games away from making the NBA playoffs this season.

That is a feat they haven’t accomplished since 2016.

It was still a very fun season for the franchise; and one they can build off of as well.

They knocked it out of the park with their first-round pick, LaMelo Ball.

Their offseason acquisition of Gordon Hayward was also a big plus.

They were able to compete with teams all season long.

Who knows where they would have ended up, if injuries didn’t decimate the roster.

The Hornets have a bright future, which hasn’t been said a lot about this organization.

However, they have veterans and key young pieces to build around.

There are a few more things they need to fix in order to compete in the NBA and become true contenders.

The biggest hole on the Hornets roster is by far with the bigs.

This was a hole they tried to fill in the offseason.

Sources: The Lakers and free agent center Montrezl Harrell are in negotiations for the NBA sixth man of the year to join them. Harrell turned down more money from Charlotte to join the Lakers.

Well, it is a need that still should be addressed.

Their two primary bigs are Cody Zeller and Bismack Biyombo.

Both of those two are going to be free agents this offseason.

They can maybe sign cheap options and try to have a platoon of bigs to help them.

Also, they can find a big in the draft this year.

This position can be hard to fill, but it is something that needs to be looked at for them to make the next step.

The trajectory of making smart moves has gone up.

That is a great step forward after years of incompetence in that department.

They were known to give out bad contracts or making the wrong decision in the draft.

Signing Nicolas Batum and Marvin Williams to big contracts set the franchise back for a couple of years.

Batum struggled as soon as the contract was signed and it was looked at as one of the worst contracts in NBA history.

The Malik Monk and Frank Kaminsky selections didn’t help either.

The last two seasons have brought in Ball, Hayward, and Terry Rozier.

Those three are the focal points for the Hornets future.

In order to compete, the Hornets front office must make the smart moves to enhance the roster.

No more bad contracts or questionable draft selections can be accepted.

Ball is the face of this team now.

He might not be there as a player just yet, but they need to start building around him now.

He is most likely going to win Rookie of the Year this season, and it is well deserved.

The point guard is a great playmaker and has worked on his shot.

The Hornets need to focus on him and his strengths and weaknesses.

Hayward and Rozier have been good for them, but the future is with Ball.

He has all the signs of being a star in this league.

We see the potential of LaMelo and the Hornets.

It is their job to capitalize on the promise. 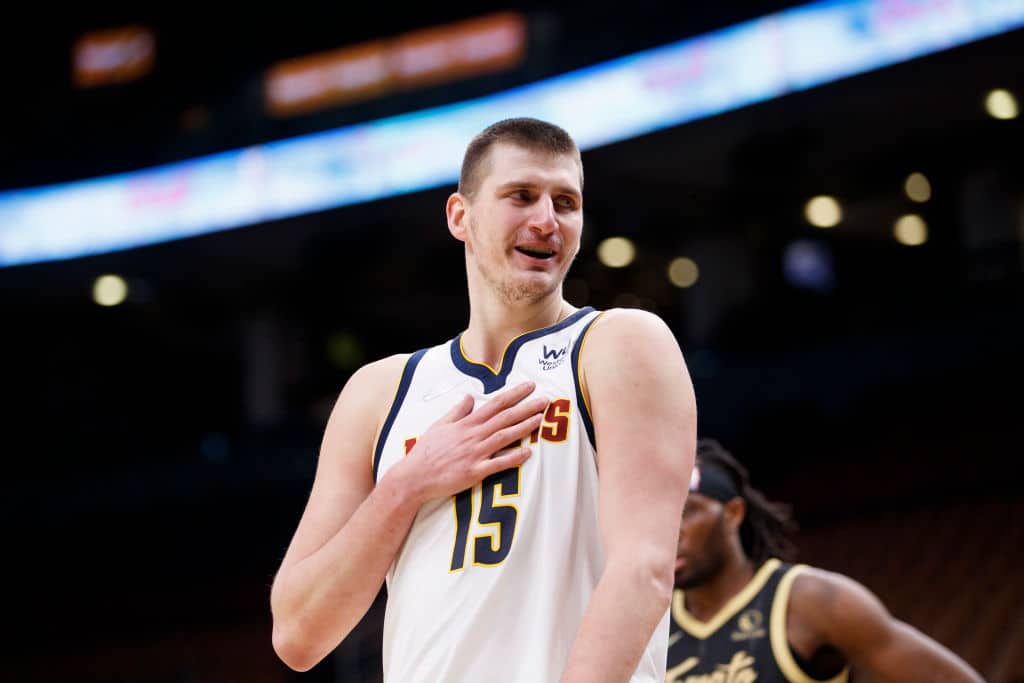 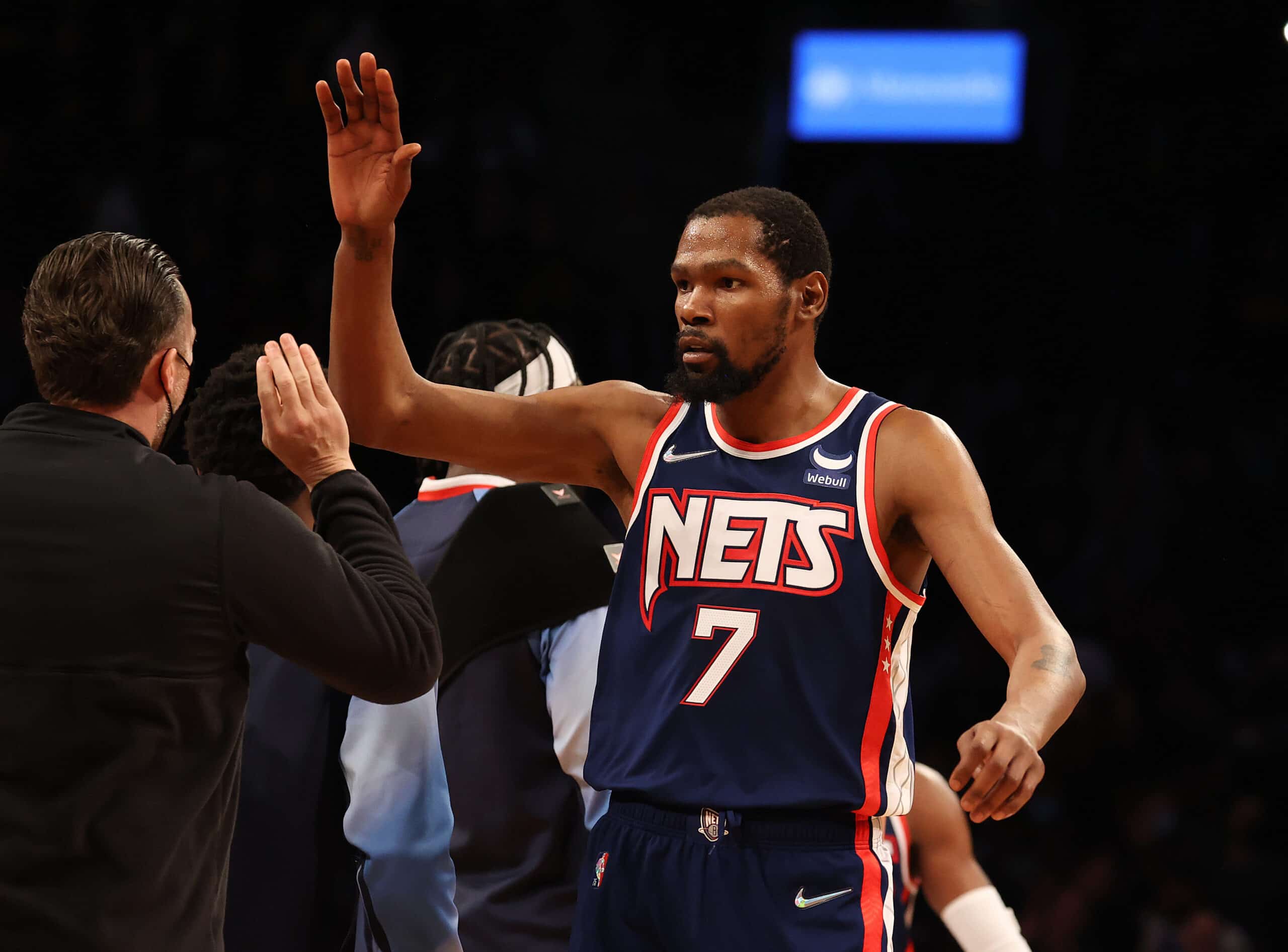 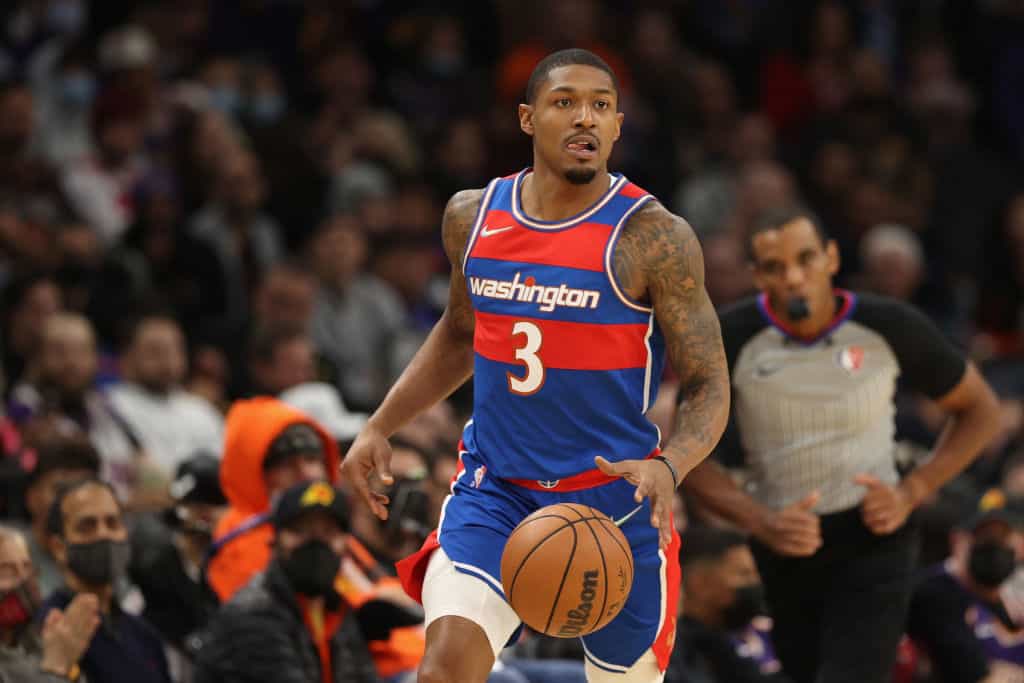 3 Fixes Hornets Must Make To Truly Compete Next Season