Brad Pitt recently admitted to being obsessed with finding a treasure that he was told was buried at his French mansion.

The actor spent a little over a year using radar to find the location of the treasure.

“I got obsessed. Like for a year, this was all I could think about, just the excitement of it all. Maybe it has something to do with where I grew up, because in the Ozark Mountains there were always stories of hidden caches of gold.”

Pitt claims that he believes he was targeted as a possible investor for the radar that he used to search for the treasure.

The unnamed man who conned Pitt allegedly convinced him that there was gold on the estate and talked him into buying his radar.

The plan was to show the celebrity using the radar and market the radar to others.

Now that Pitt has come up empty-handed, he admits to feeling foolish but also claims that his hunt was exciting.

Pitt and Angelina Jolie shared the mansion, but Jolie sold her part of it last year, and the couple is currently in a lawsuit over her actions.

While Pitt may seem crazy to fall for such a scam, there very well could be treasure under the mansion.

It was once part of a Roman trade route, and there are various structures and monuments on the estate that would be the perfect place to hide treasure.

Still, many people wonder why Pitt would choose to admit to falling for such a scam and wasting so much time of his life searching for the treasure.

Fans reacted to his admission on Twitter with mixed emotions.

Some felt bad for the actor, some found his actions relatable, and some seemed astonished that he would fall for something so ridiculous.

Many fans also couldn’t help but compare his story to a movie script.

Celebrity culture is rotting our brains, but honestly spending a year looking for buried treasure is the most humanizing thing Brad Pitt could ever do https://t.co/f2xVHeq9wk

Brad Pitt should have hired an archaeologist!https://t.co/4zJyNaNuT7

Brad Pitt on his French Estate lookin’ for fake buried treasure like: pic.twitter.com/kXYGLI2yrJ

Brad Pitt after he dug and found no treasure pic.twitter.com/r61iq7ikSg

And people think Angie is the crazy one. A 59 yr. old man who sends PR out to cry crocodile tears about his children spent a YEAR thinking of nothing but hidden underground treasure.🤪😜🤪😜
https://t.co/wn0xO8mntn via @HuffPostEnt

Brad Pitt probably needs to do a treasure hunt movie.

I totally feel this. Who hasn't, am I right?!
Celebrities are folks just like you and me. https://t.co/9zCk2UgU3u

Pitching a re-make of “It’s a Mad, Mad, Mad, Mad World” only this time instead of trying to find treasure hidden under a Big W it’s buried under Brad Pitt’s French estate 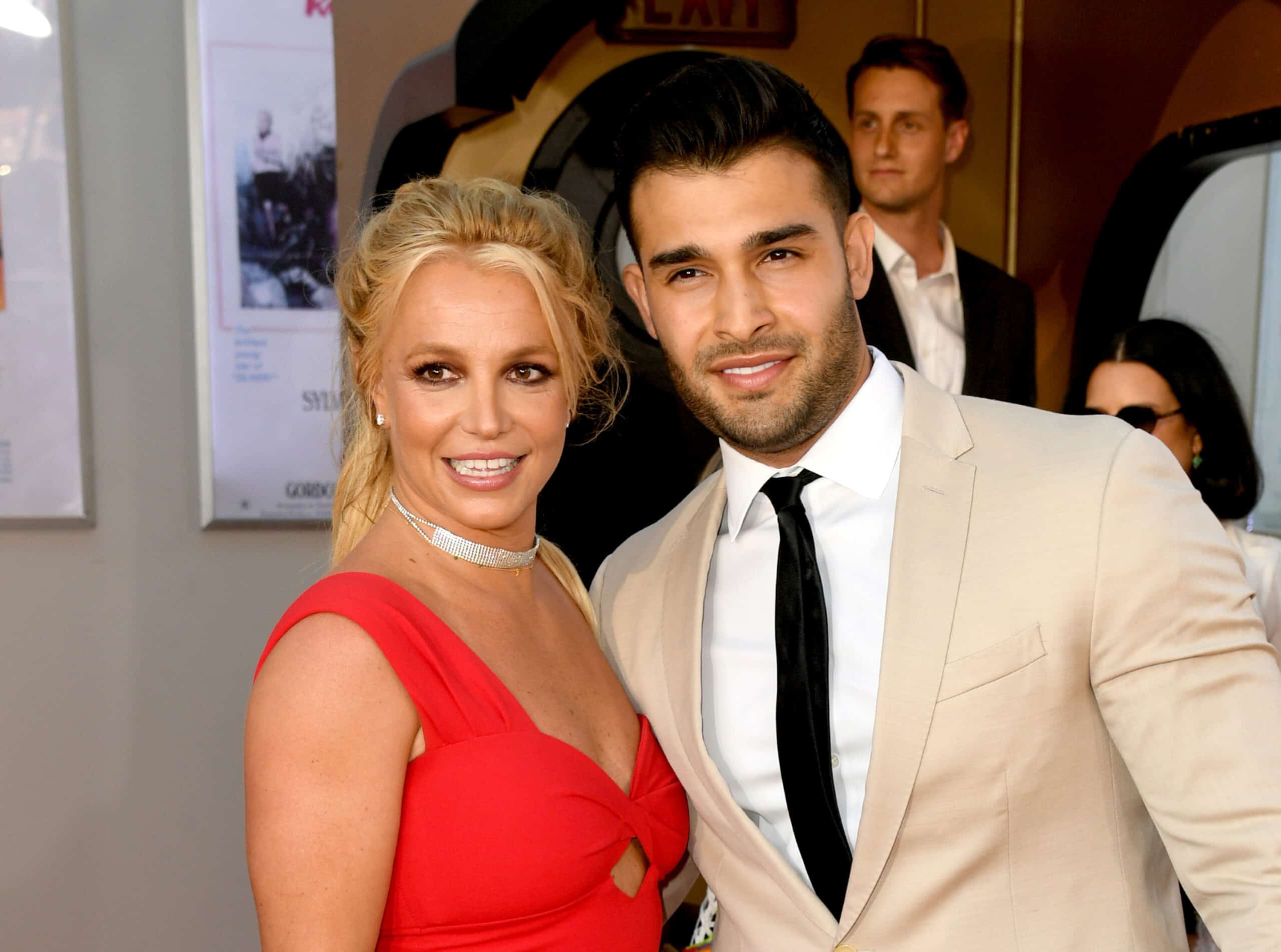 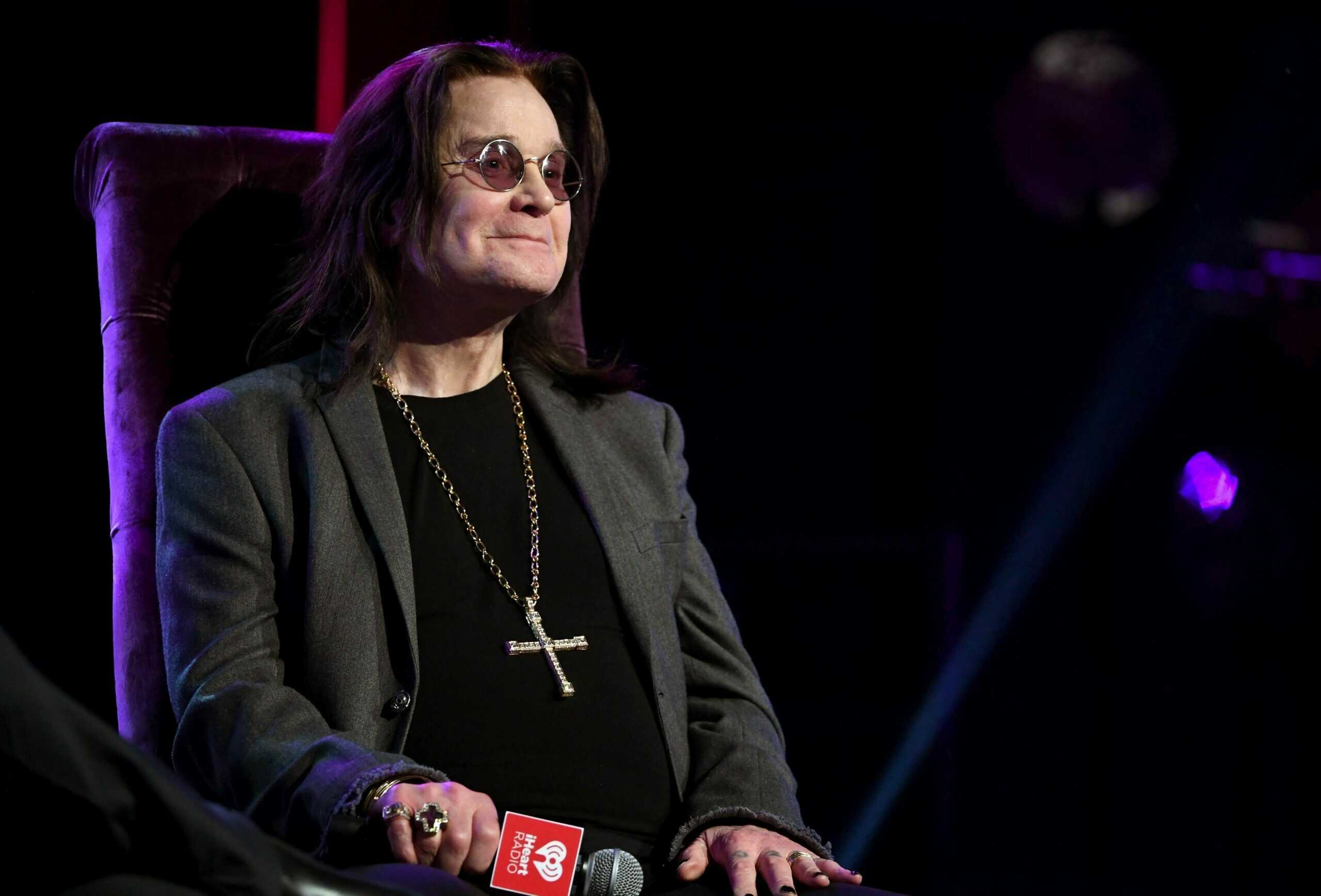 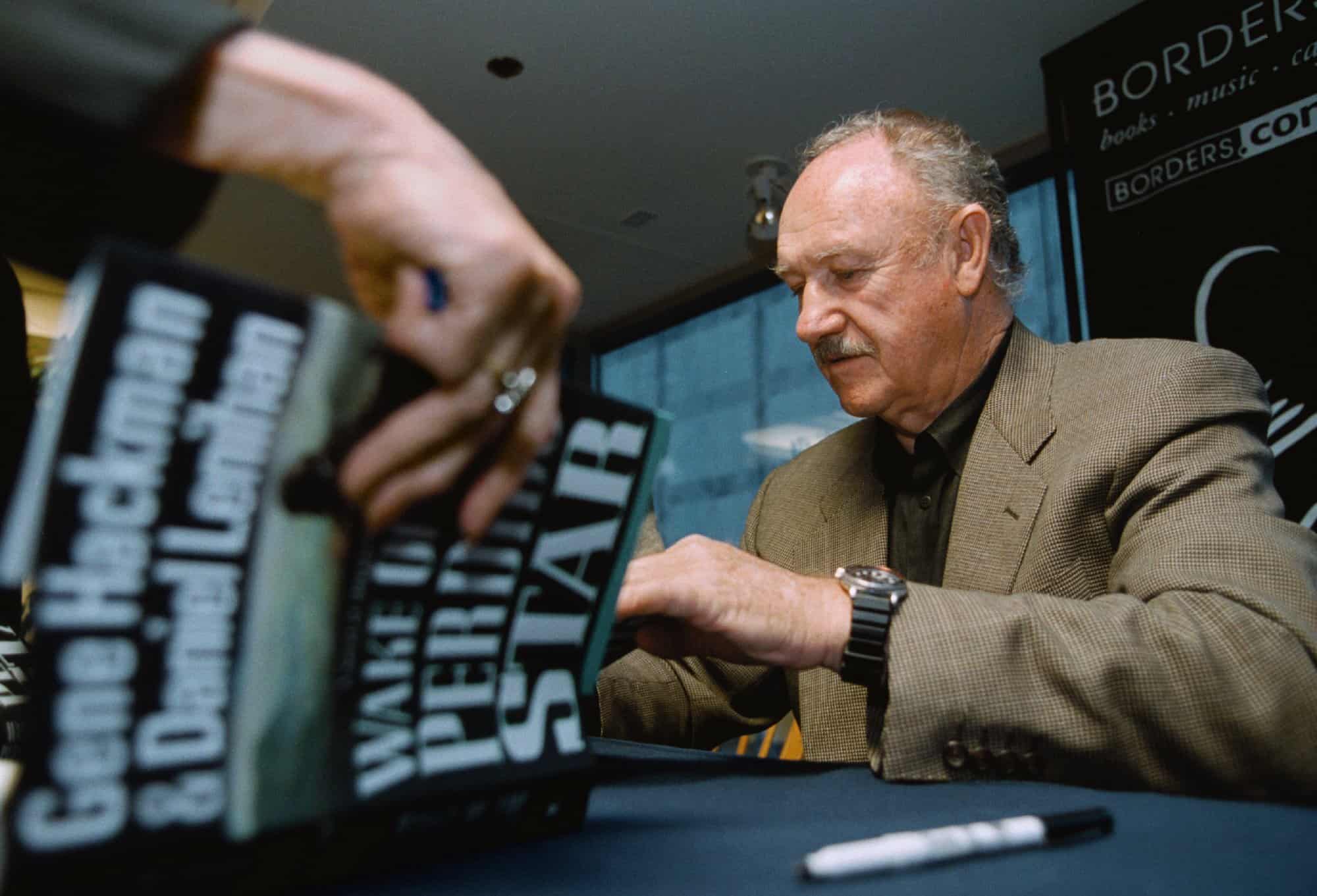