The NFL season is fast approaching and two broadcasters will switch places.

Play-by-play commentator Joe Buck and analyst Troy Aikman have been the broadcasting duo for FOX since 2002.

This year, they will be transferring to ESPN as the crew for Monday Night Football.

Once the 2022 NFL season starts, they will tie the legendary duo of Pat Summerall and John Madden for longest NFL booth pairing.

While it’s not yet known if this change will improve television ratings, ESPN is getting a reliable tandem to cover some massive games.

In the video above, Buck called him and Aikman “your friendly neighborhood football announcers.”

They also confirmed the announcement made on Good Morning America regarding the Week 2 doubleheader on Monday, September 19.

The early game at 7:15 p.m. ET will pit the Tennessee Titans against the Buffalo Bills.

That game will be followed by the Minnesota Vikings against the Philadelphia Eagles at 8:30 p.m. ET.

The Titans and the Bills both made the playoffs last season.

Unfortunately, their postseason runs ended in disappointing fashion during the Divisional Round.

Buffalo held the lead against the Kansas City Chiefs with 13 seconds left, but Patrick Mahomes happened.

Meanwhile, the Titans lost to the Cincinnati Bengals even if they sacked Joe Burrow nine times.

In the other game, the Vikings will showcase their offense under new head coach Kevin O’Connell.

The Eagles are also looking to soar after adding A.J. Brown to the receiving corps. 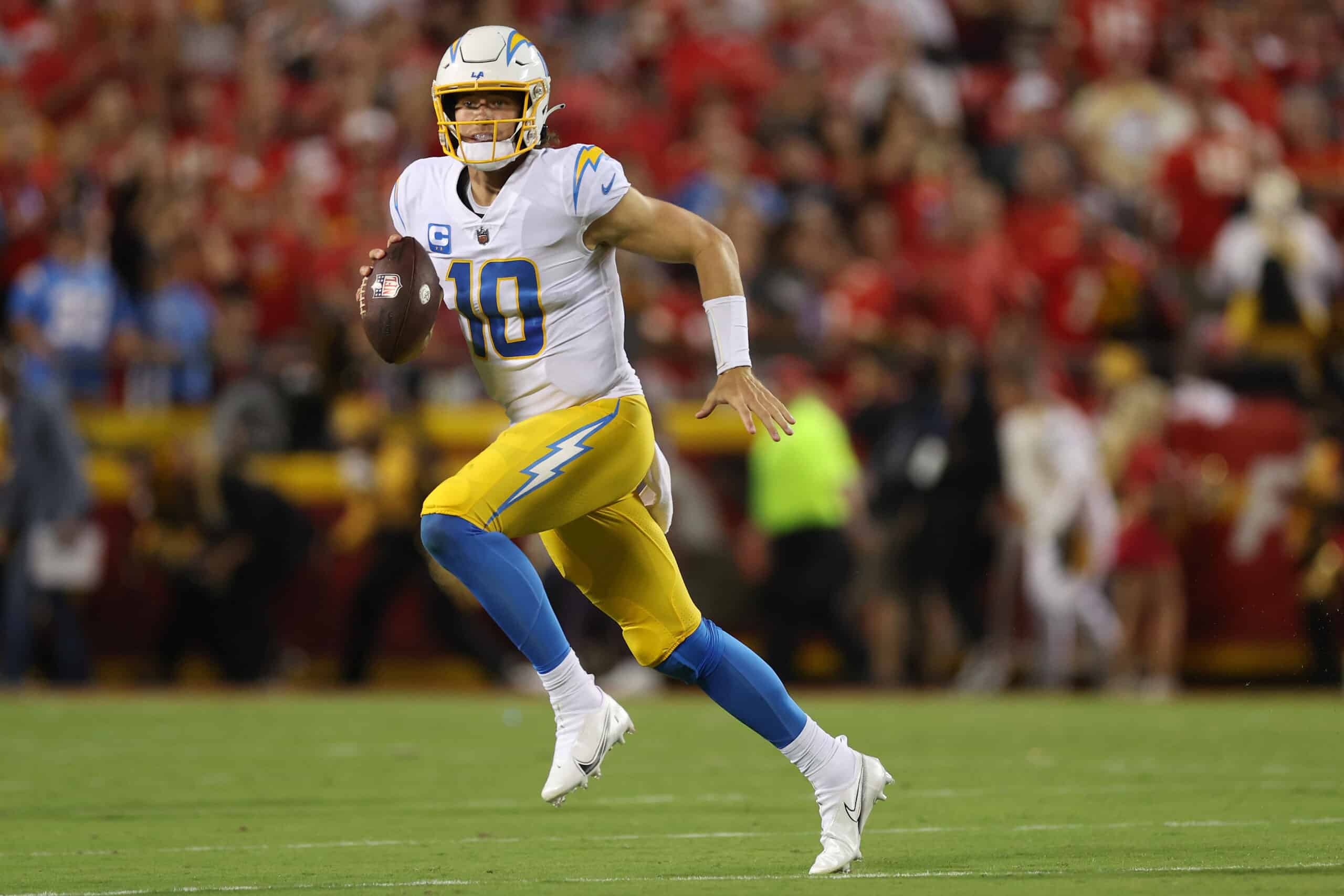 How Bad Is Justin Herbert’s Injury? 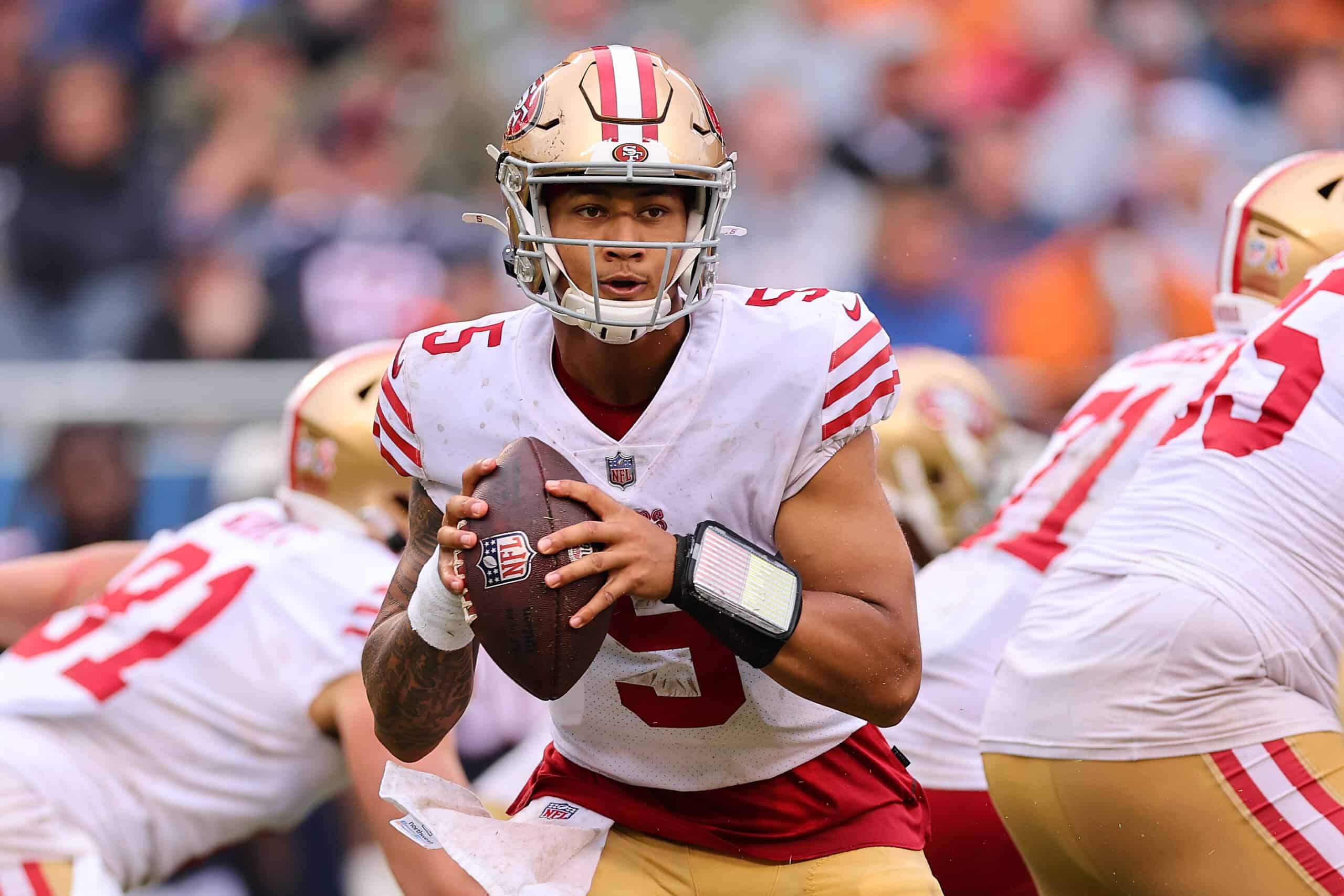 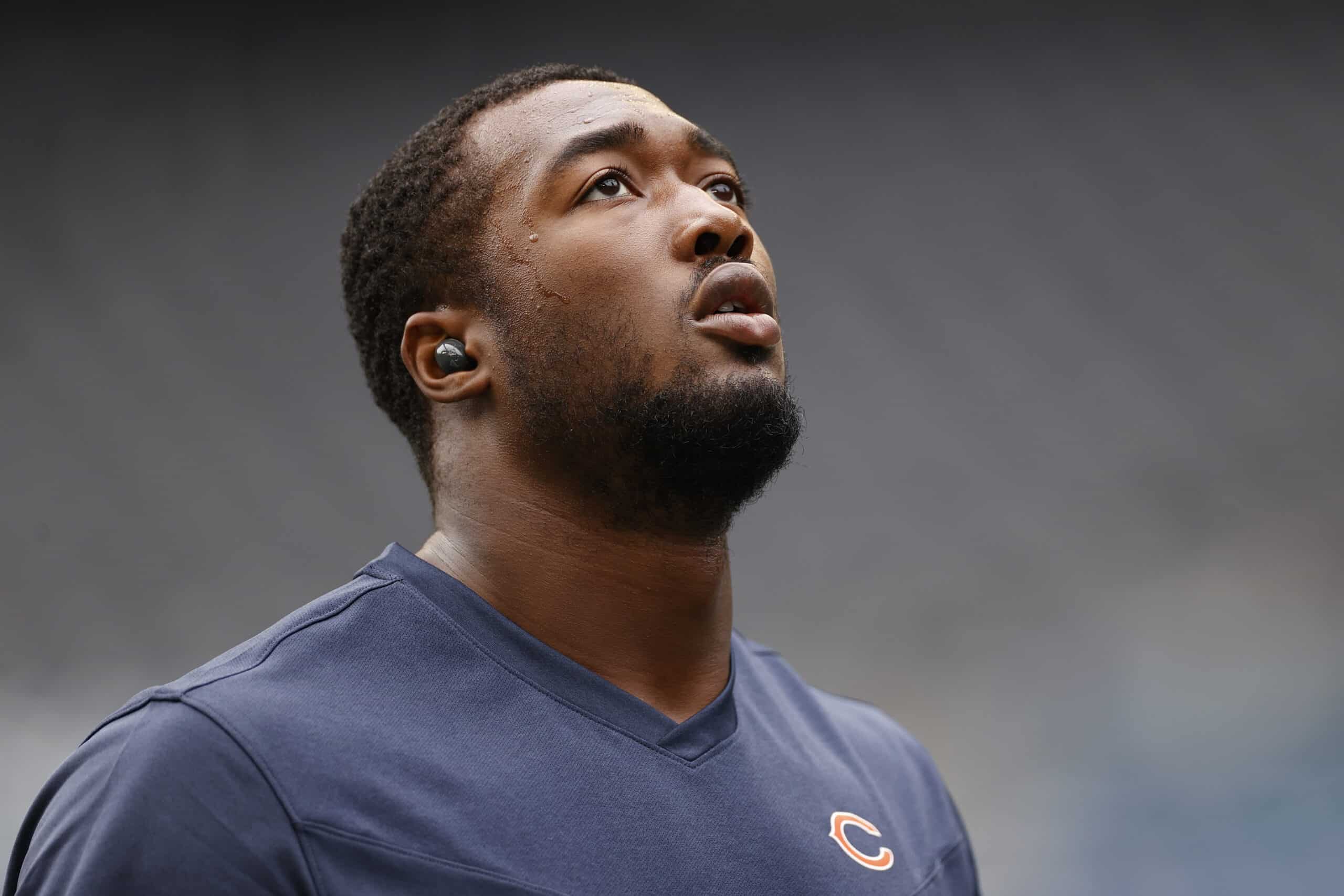 Is Dominique Robinson The Bears Next Defensive Star?