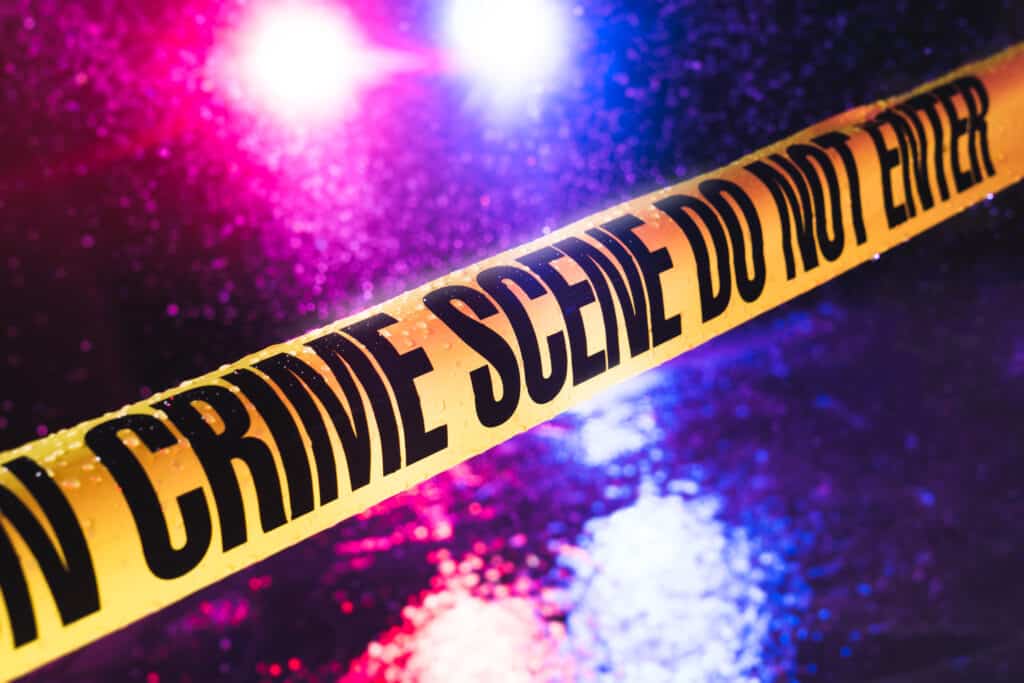 Erica Shultz, a 26-year-old autistic woman from Bloomsburg, Pennsylvania, was brutally murdered by a man she met on a dating app.

Her sister, Emily Corbin, discouraged her from doing so, but Shultz was active on MeetMe, Skout and Facebook.

On December 2, Shultz told a friend about a man named “Dave” who she was talking with.

He encouraged her to pack everything and go away with him.

At the time, Shultz was noncommittal but that changed quickly.

On December 5, she asked a friend to install a tracking app on her phone.

2. Her Disappearance Was Deemed Suspicious Immediately

Shultz did not report to work.

She had not left food for her emotional support cat, Luna, and did not take her medications with her.

Haulman was a person of interest immediately.

A search warrant indicated that Haulman and Shultz’s phones were together at her apartment on December 4.

Then, the phones traveled together to the I-80 until Shultz’s stopped working.

3. Haulman Was Tracked Down In Michigan

Through good detective work, Haulman, a known transient, was located in Michigan.

A tracking device was placed in his van.

When he didn’t show up for an interview with FBI agents, his van was tracked traveling from Michigan through Ohio into Pennsylvania.

Haulman arrived at his wife’s home in Pennsylvania on Christmas Day.

He was spotted on the train tracks on December 26 by a Norfolk Southern Railroad employee.

Haulman cut himself in the arm with a box cutter and told the railroad employee:

“I want to kill myself…I need to die for my sins.”

Pennsylvania State Police and the FBI interviewed Haulman at the Pennsylvania hospital where he was taken for his arm wound.

He admitted to killing Shultz and provided graphic details on how he did it.

From the hospital, he showed authorities on Google Maps where Shultz’s body was located.

Authorities found Shultz’s body exactly where Haulman directed them to look for it.

He also told them he had thoughts of killing women before.

UPDATE: We shared missing special needs Erica Shultz several times after being alerted by @TRFleager . I'm heartbroken to report she was found dead. A man has been arrested for criminal homicide, kidnapping and abuse of corpse charge https://t.co/ThtM8UsW12 https://t.co/zpjk2to6dE

Haulman is being held at the Luzerne County Correctional Facility where he is charged with homicide, kidnapping, and abuse of corpse.

An autopsy is pending on Erica Shultz’s body.

Meanwhile, a family is left to mourn the untimely and unnecessary death of their beloved during the holiday season.