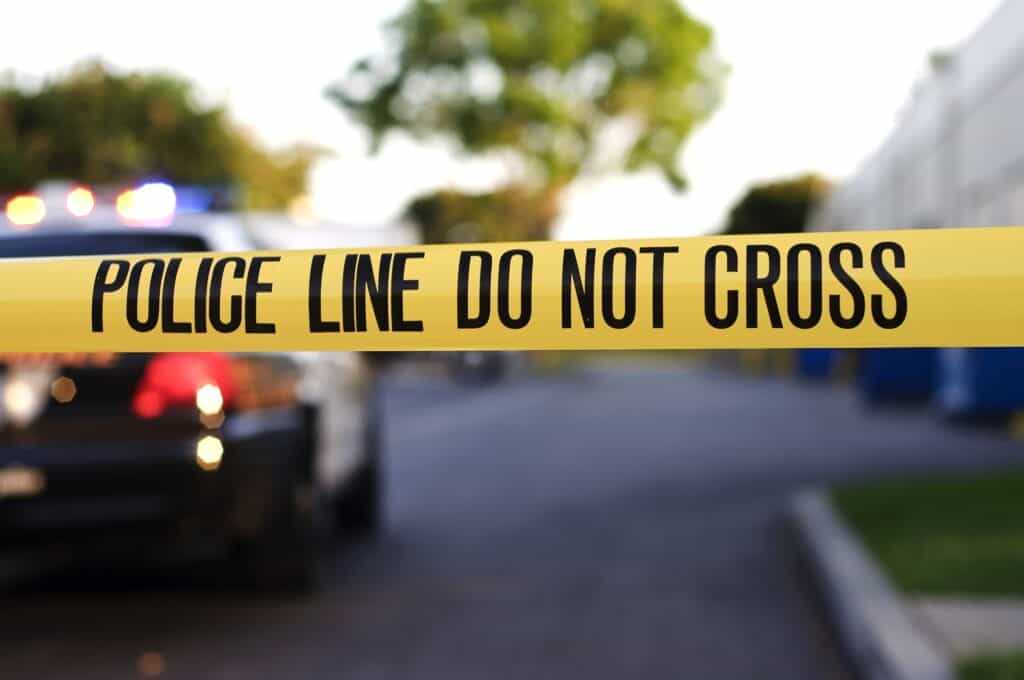 Elijah Stansell, 18, is a member of Westwood Missionary Baptist Church in Winterhaven, Florida.

Prior to November 9, he was described as “a joy, he is so polite, he is a hard worker and he has a great sense of humor.”

What Happened On November 9?

They parked the van across the street from the boy’s home.

Stansell, Sutton, and Eubank banged on the door of the home while Stone stayed in the van.

The boy came out of the house and was physically attacked by Stansell and Sutton.

Eubank recorded the attack on her cell phone.

The victim went back into the home at about the same as his mother arrived home.

What Was Their Motive?

Though Kimberly Stone stayed in the van, it is alleged it began with a social media dispute between her and the teenage victim.

Some say it was of “a romantic nature”, but it’s not clear what that means.

Stone threatened to “hit” the boy and have her new boyfriend “handle it”.

Kimberly Stone also was the person who had the victims’ address.

Stansell And Other Teens Flee.

When the mother arrived, the teenagers left the house and headed to their van.

The victim’s mother followed them and took pictures of them and the van.

There was plenty of room for Stansell to maneuver the van around the victim’s mother to leave the scene.

The Mother Is Injured.

Instead of driving around her, Stansell drove the van into the mother and proceeded to run over her.

Then, they left the scene leaving her critically injured lying on the roadway by her home.

Her injuries include a traumatic brain injury, fractured skull, broken leg, and damage to her lungs.

She was later identified as Polk City librarian Suzette Penton.

This will not come down to a he said-she said situation.

There are eyewitnesses who saw the incident as well as surveillance video.

One eyewitness who called police was a Polk County utilities employee who followed the van in his vehicle.

“I’m following a van—you probably just got a phone call—I’m following a van that just ran this lady over. I’m trying to stay back, I don’t know if they have a gun or what, but they just mowed that poor lady down.”

Police arrived at 2:50 pm and found the boy beaten up and his mother lying in the street.

A group of Florida teens are facing attempted murder charges after admitting to running over the mother of a boy they’d beaten up as part of an ongoing romantic dispute, authorities said. https://t.co/6o0um7epiB

He is currently at Polk County Jail.

“This was a coordinated, planned attack, carried out by a group of teens who beat up a teen then ran over his mother, leaving her for dead. I can’t even fathom teenagers doing something so heinous. Our prayers are with this family.”

Because the other 3 accomplices are minors, they were taken to the Juvenile Assessment Center.