You are here: Home / Sports / NFL / Eagles Won The First Round With The A.J. Brown Trade

Day one of the 2022 NFL Draft is in the books, and a couple of significant trades went down.

One of those trades involved the Philadelphia Eagles, who dealt the 18th and 101st overall picks to the Tennessee Titans to land A.J. Brown.

Brown is one of the better wide receivers in the league, and he instantly agreed to a four-year, $100 million contract that will keep him in Philly for a while.

The deal was not just a boon for the Eagles, but the best one that took place in the draft so far.

Philly is coming off a season in which it finished 9-8 and made the playoffs, only to bow out in the Wild Card Round to Tom Brady and the Tampa Bay Buccaneers, 31-15.

It has a strong running game thanks to quarterback Jalen Hurts, who scored 10 touchdowns and gained 784 yards in 2021 with his legs, but the passing game was very anemic.

The Eagles’ only viable wideout is DeVonta Smith, a first-round pick in last year’s draft, who had 916 yards and five touchdowns this past season.

Now, Brown will help take the pressure off Smith while giving the young and developing Hurts a reliable and proven target to throw to downfield.

Brown Is A Legitimate Star

Brown, who was a second-round draft pick in 2019, has proven himself well in his three seasons in the NFL.

As a rookie, he put up 1,051 yards and eight touchdowns while averaging 20.2 yards per reception, which was second in the league.

His efforts earned him a spot on the NFL All-Rookie Team and some consideration for the Offensive Rookie of the Year award.

In 2020, Brown had 1,075 yards and 11 touchdowns despite missing two games due to injury, sending him to the Pro Bowl for the first time.

His acquisition is an absolute game-changer for the Eagles, who struggled to beat the good teams on their schedule in 2021, such as the Dallas Cowboys, San Francisco 49ers, Kansas City Chiefs and Tampa Bay Buccaneers.

Now, Hurts and crew will be able to put points on the board, which will also take pressure off Philly’s defense to be near-perfect in order to give them a chance to win ballgames.

What Can Brown Do For The Eagles?

Not only will Brown make the Eagles more competitive, but now they may be able to take a big step forward.

With the Dallas Cowboys losing wide receiver Amari Cooper and pash-rusher Randy Gregory, there may be an opening for Philly to finish first in the NFC East, which would guarantee a spot in the playoffs.

Uh-oh. Eagles trade for AJ Brown to pair with DeVonta Smith. It's starting to feel like the Eagles are a little better than the Cowboys.

Granted, the NFC East may be the weakest division in the league, but it’s all about taking one step at a time for the franchise that not too long ago won the Super Bowl.

Philly’s future is looking up as a result of what it did on the first day of the draft. 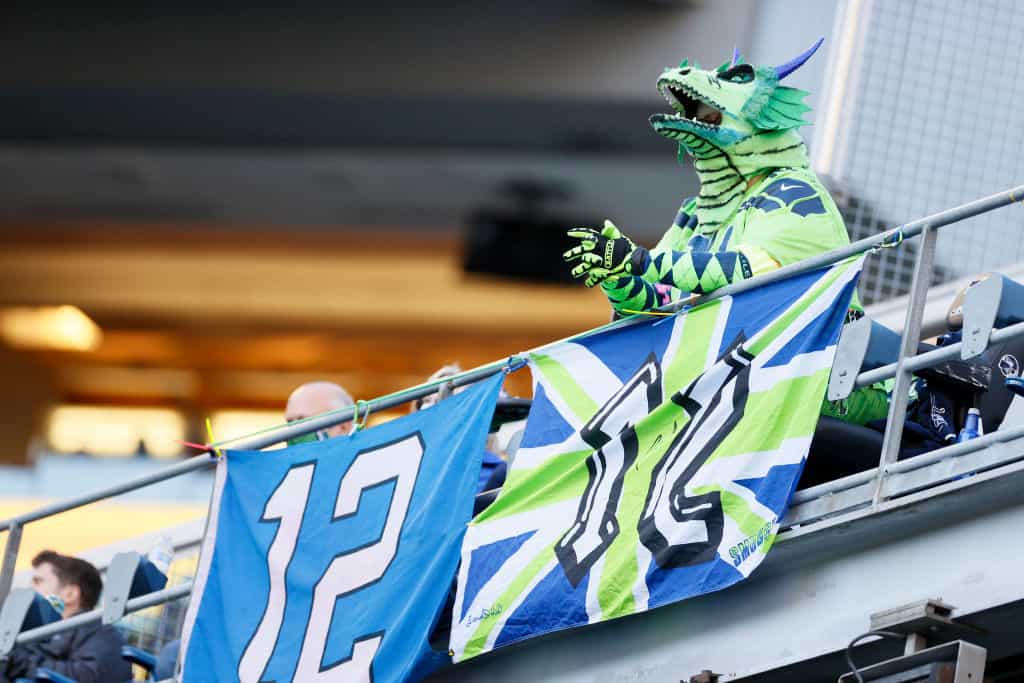 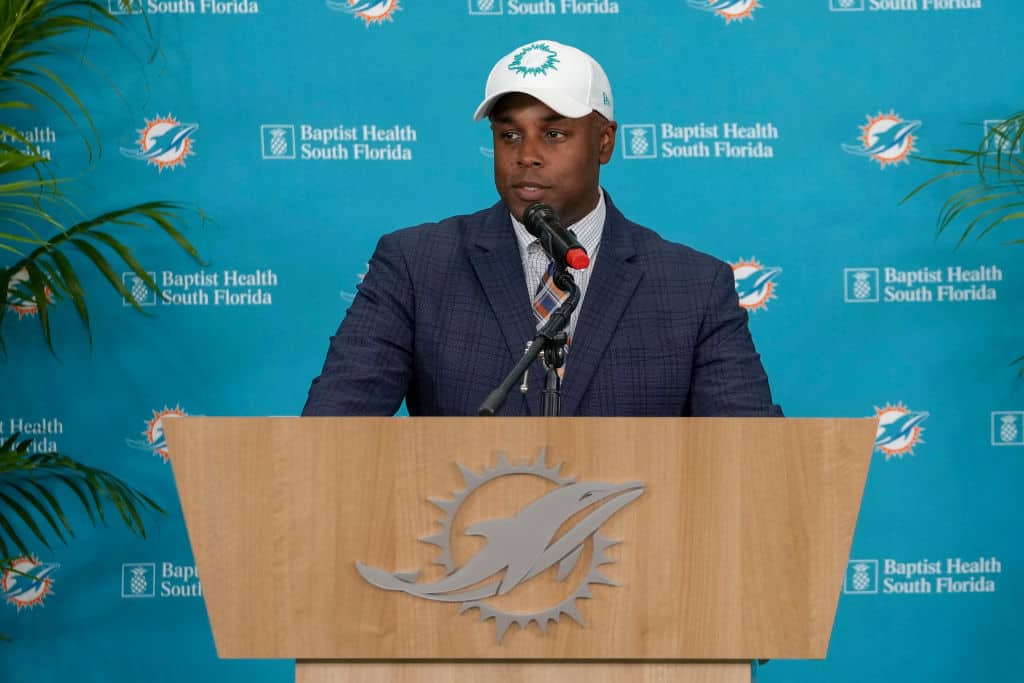 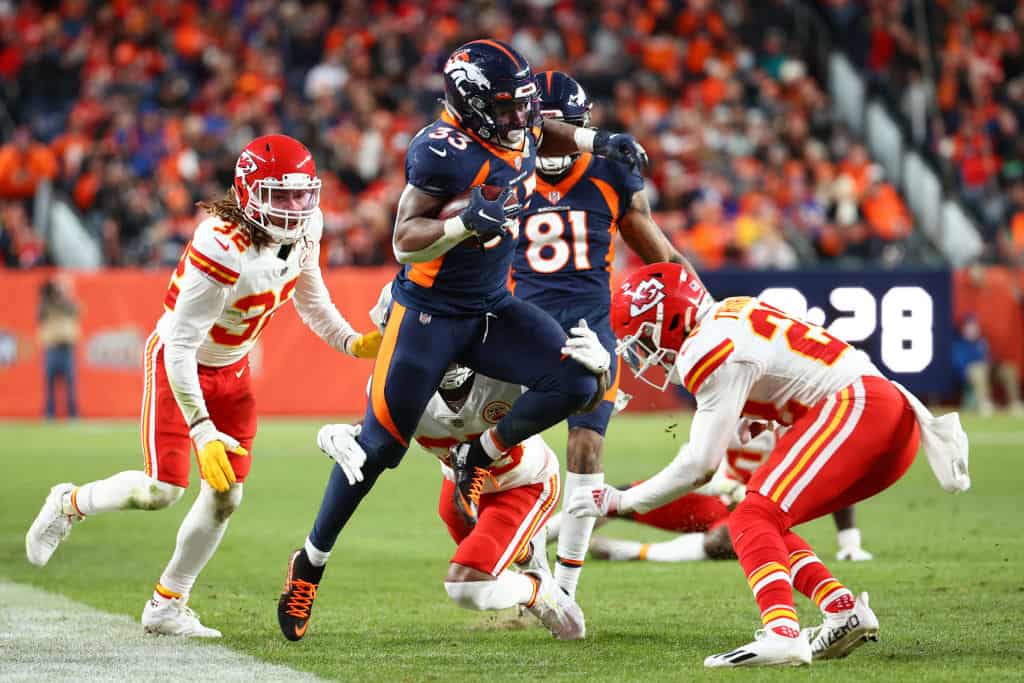 Eagles Won The First Round With The A.J. Brown Trade