You are here: Home / Sports / MLB / Dusty Baker Is Not A Fan Of Players Admiring Home Runs

Imagine standing there, with a bat as your only tool, trying to hit a 100-mph fastball or a hard-breaking 80-mph curveball that starts at the letters and ends in the dirt.

Hitters should be able to celebrate when they hit a home run: admire it and enjoy it without it being considered an offense to the pitcher.

Pitchers, likewise, should be able to scream and and celebrate when they get out of a bases-loaded jam with a crucial strikeout.

These are professional athletes who work all day at their craft to get better and compete with the best: why shouldn’t they celebrate their accomplishments?

Houston Astros manager Dusty Baker, however, has more of an old-school approach to this.

Should Celebrations Be Considered Disrespectful?

He believes in not disrespecting the opponent, but these things shouldn’t be considered disrespectful to begin with.

Baker had a situation with one of his hitters, Jose Siri, in Tuesday’s game.

With the Astros up 7-2 against the New York Mets, Siri hit a solo home run in the eighth inning and took a few seconds to admire his blast.

“Dusty Baker after Jose Siri stood and admired his home run last night: ‘I wish he’d ran. Back in our days the next guy would’ve gotten drilled… He should have ran,'” Fox Sports MLB tweeted.

“I wish he’d ran. Back in our days the next guy would’ve gotten drilled… He should have ran.”

Solving these things with hit by pitches is not only foolish, but also dangerous, and shouldn’t have any place in the game.

That’s the kind of thing MLB needs to move on from. 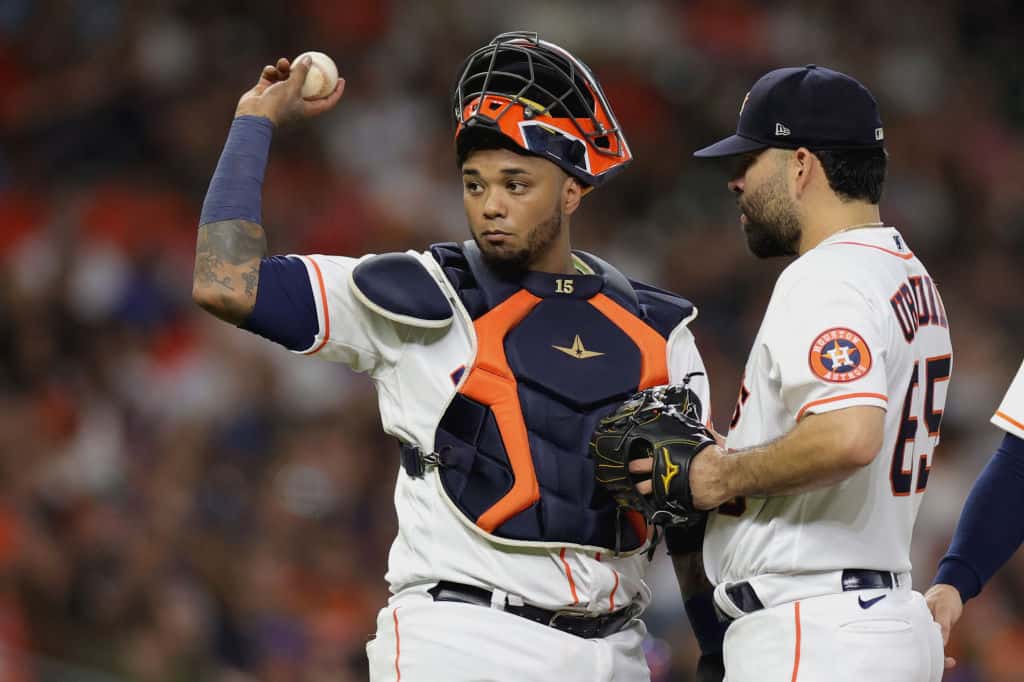 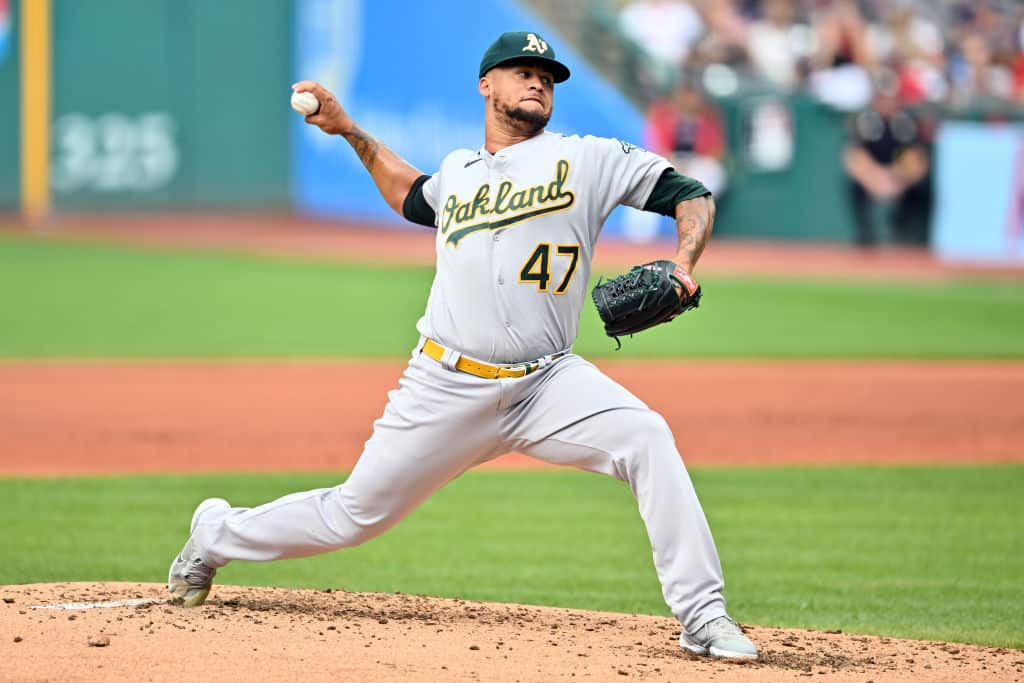 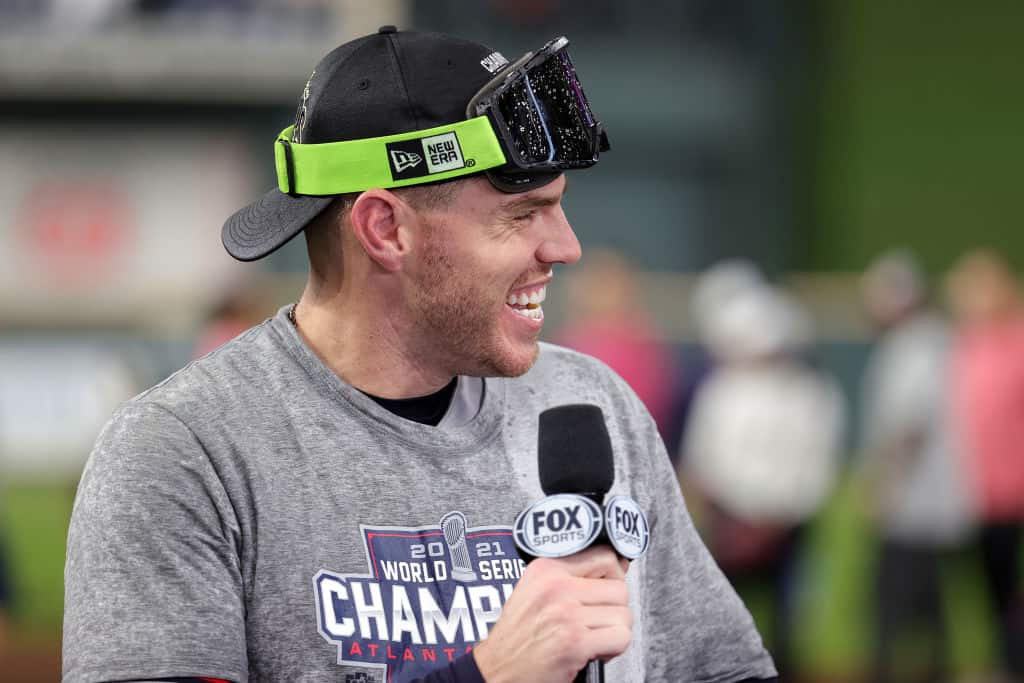 Dusty Baker Is Not A Fan Of Players Admiring Home Runs