You are here: Home / Sports / NBA / Draymond Green Already Has A Second Career Lined Up

Draymond Green of the Golden State Warriors has a lot of success under his belt already.

He’s played ten seasons for the championship Warriors and has averaged 8.7 points, 6.9 rebounds, and 5.4 assists during his career.

Not to mention the fact that he’s a three-time All-Star and also won Defensive Player of the Year along with three championships.

But now Green is about to embark on another wild success for his career: television contributor.

Green Gets Inside “Inside The NBA”

It was announced that Green – who is still an active player in the NBA – has signed a multi-year deal with Turner Sports to become a regular contributor for “Inside The NBA”, the hit sports show that features Ernie Johnson, Shaquille O’Neal, Kenny Smith, and Charles Barkley.

The 3x NBA champ will contribute to Inside the NBA as an active player in a first-of-its-kind deal 👏🏿 pic.twitter.com/wXdIkq1ao2

Green’s deal with Turner is a bit surprising and the first of its kind, because he is still playing in the league.

While Green has been a guest on the show multiple times, promoting him to a regular contributor means that viewers will get much more of Green and his input on the current events in the league.

“Draymond is an incredibly versatile talent, both on the court and in front of the camera. He’s a team player in every sense, while offering a distinct perspective that is highlighted by his keen basketball IQ, charismatic delivery and forthright, thoughtful opinions that include and extend beyond sports. We’re thrilled to more formally welcome him to the Turner Sports family.”

Green is currently out of the Warriors’ lineup with a back and calf injury so he is able to add his two cents to “Inside The NBA” as much as they need.

It is important to note that this will be Green’s part-time job, so he will only be on the show when his busy schedule allows.

However, there is little doubt that when Green decides to hang up his jersey and retire, his new family at Turner Sports will welcome him and likely offer him a new full-time position.

“Inside The NBA” has become a wildly popular sports show and has also become a very important part of the league.

The series gets the best access, the best commentators, the best interviews, and the best ratings.

It has become appointment TV for nearly every NBA fan.

That’s why there is good reason to believe that Green won’t be the last NBA star making the jump from the court to the studio.

The Inside The NBA team had to do some renovations to prepare for @Money23Green joining the team. 😅

Of course, he isn’t the first basketball pro to star on the show – he’s working along with three NBA legends.

But it’s obvious that Turner is looking to bring in even more current NBA stars as soon as they are available.

They already work with Kevin Garnett, Paul Pierce, Dwyane Wade, and others.

Signing Green will probably be the first of many other basketball pros hopping to TV work right as their careers conclude.

Which other NBA players will follow in Green’s footsteps? 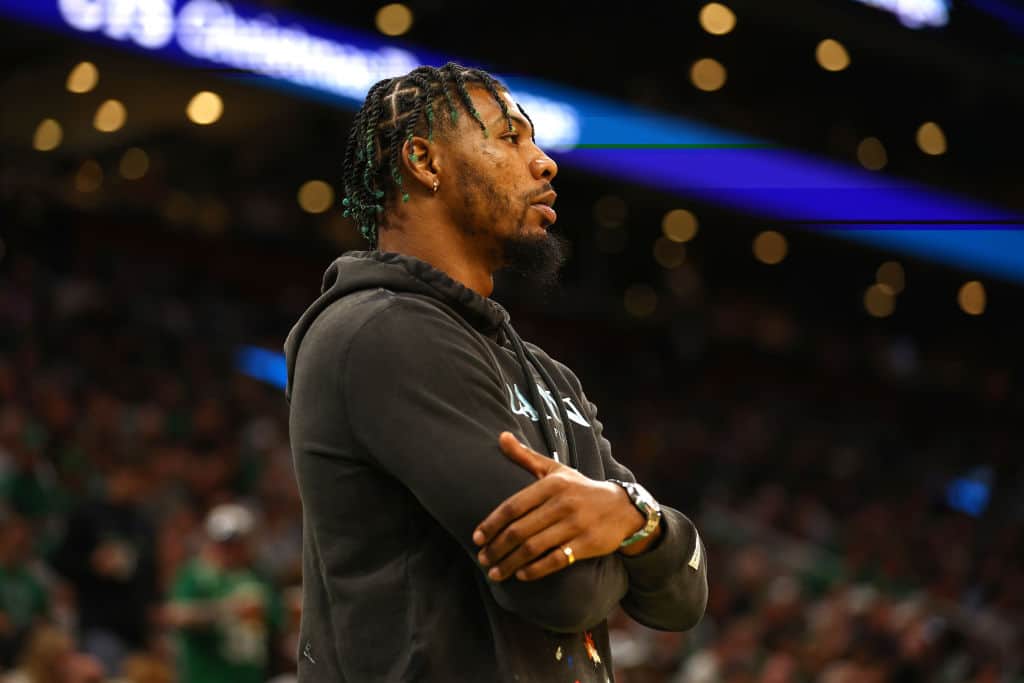