You are here: Home / Sports / NFL / Dolphins Reportedly Interested In A Notable Veteran On Defense

The Miami Dolphins have the makings of a solid defensive unit.

They have defensive end Emmanuel Ogbah who had nine sacks last season.

If that’s not enough, the Dolphins also added Melvin Ingram III to the mix.

However, it seems that the team is still looking for more assets as NFL Network’s Tom Pelissero shared.

The #Dolphins are working out veteran OLB Trey Flowers, sources tell @RapSheet and me.

A two-time Super Bowl champ with the #Patriots, Flowers was released by the #Lions in March. He just turned 29.

Pelissero tweeted, “The #Dolphins are working out veteran OLB Trey Flowers, sources tell @RapSheet and me. A two-time Super Bowl champ with the #Patriots, Flowers was released by the #Lions in March. He just turned 29.”

Flowers was selected by the New England Patriots in the fourth round of the 2015 NFL Draft and he stayed with the squad until 2018.

In four seasons, he helped the squad win Super Bowls LI and LIII.

But after a season wherein he had 51 tackles and seven sacks, injuries derailed him over the next two seasons.

Competing With A Loaded Linebacker Unit

Aside from Ingram and Phillips, the Dolphins also have Jerome Baker who had 5.5 sacks last season.

Therefore, Flowers will have to earn his spot if the Dolphins decided to bring him in.

But at 29 years old, he still has some gas left in the tank, granted that he doesn’t suffer another injury.

The Dolphins will try to bring him in slowly until he can play at full health. 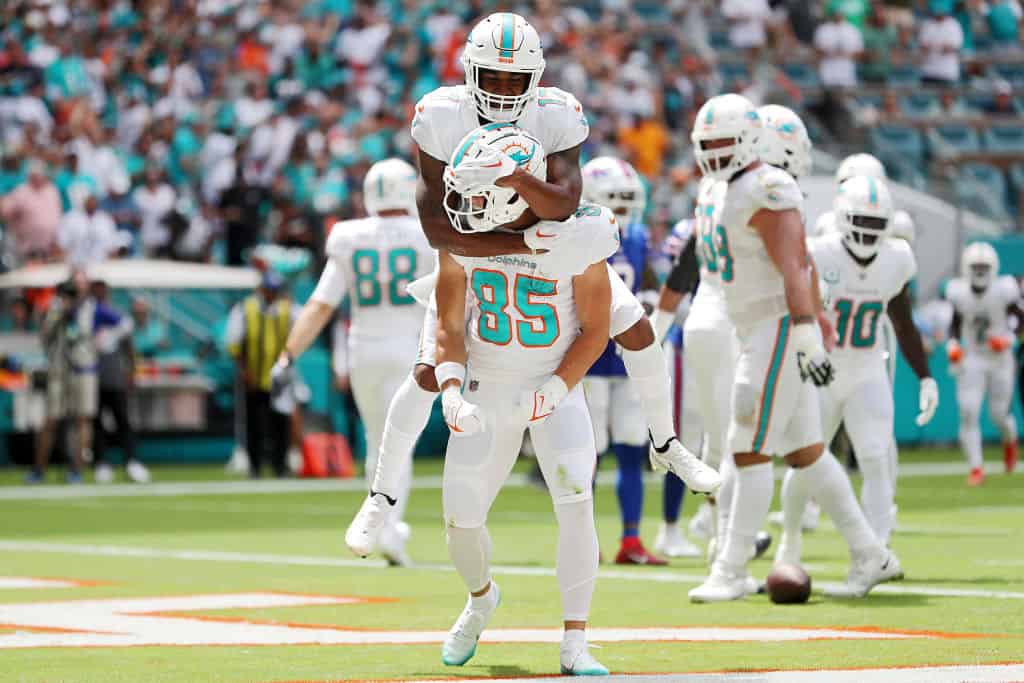 Dolphins Reportedly Interested In A Notable Veteran On Defense