You are here: Home / The Cold Spotlight / Does Walmart Sell Fish? (2023 Updated) 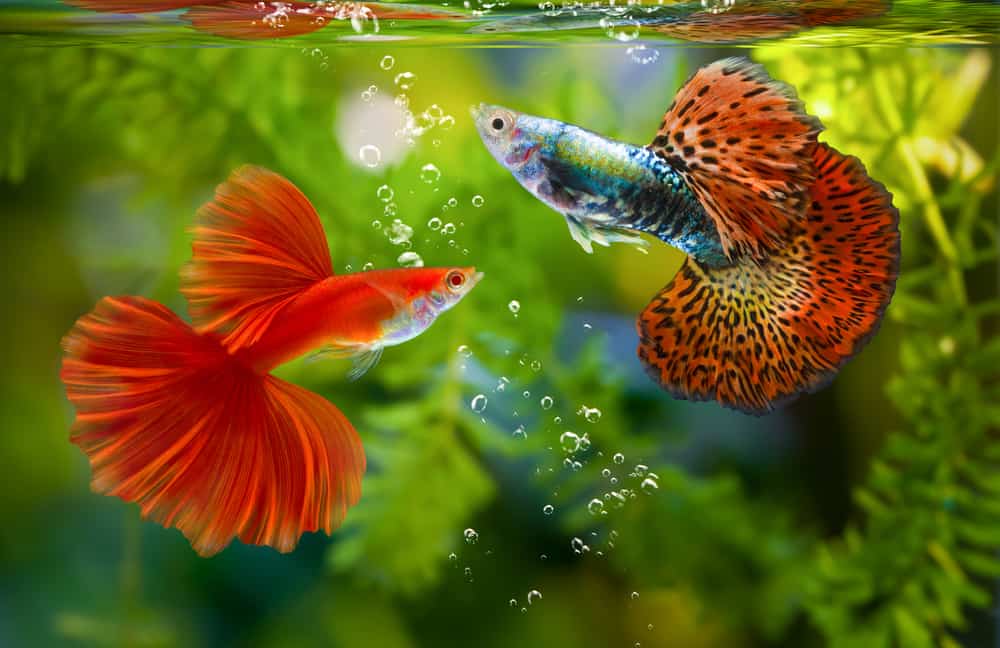 Do you remember visiting your local Walmart and seeing that massive section of live, pet fish for sale?

It may have been a while since you’ve seen Walmart sell pet fish.

Do they still sell fish in their stores? 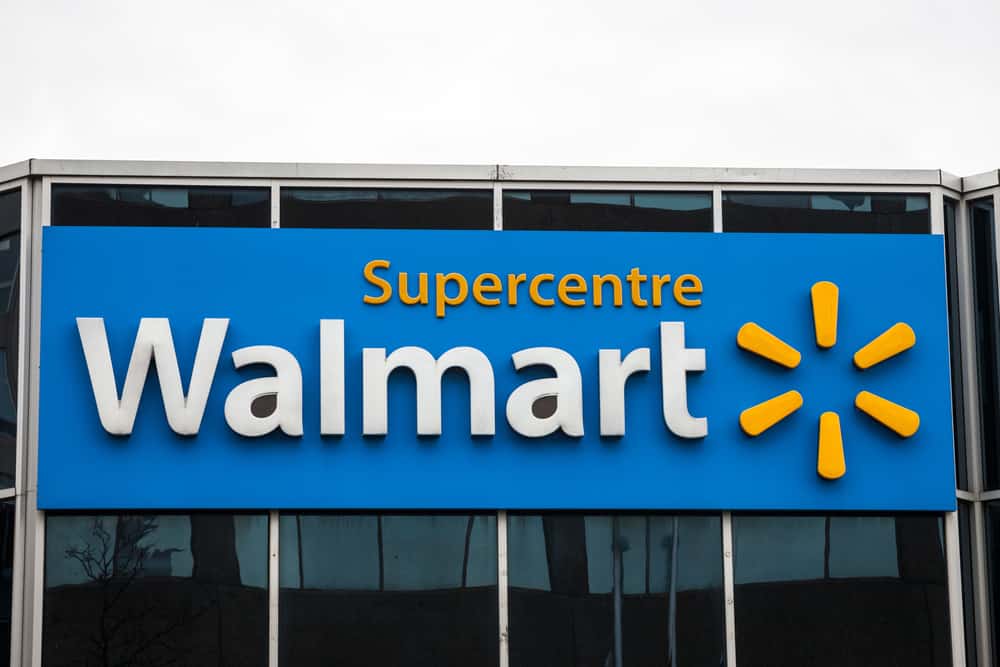 No, Walmart discontinued the sale of live fish in all of their stores in 2019.

Officials from Walmart stated that they were changing their focus to cater more towards cat and dog owners and pet supplies rather than selling live pets.

You can even buy live fish on the Walmart website, but these are third-party retailers that merely use the Walmart platform.

When Did Walmart Stop Selling Fish? 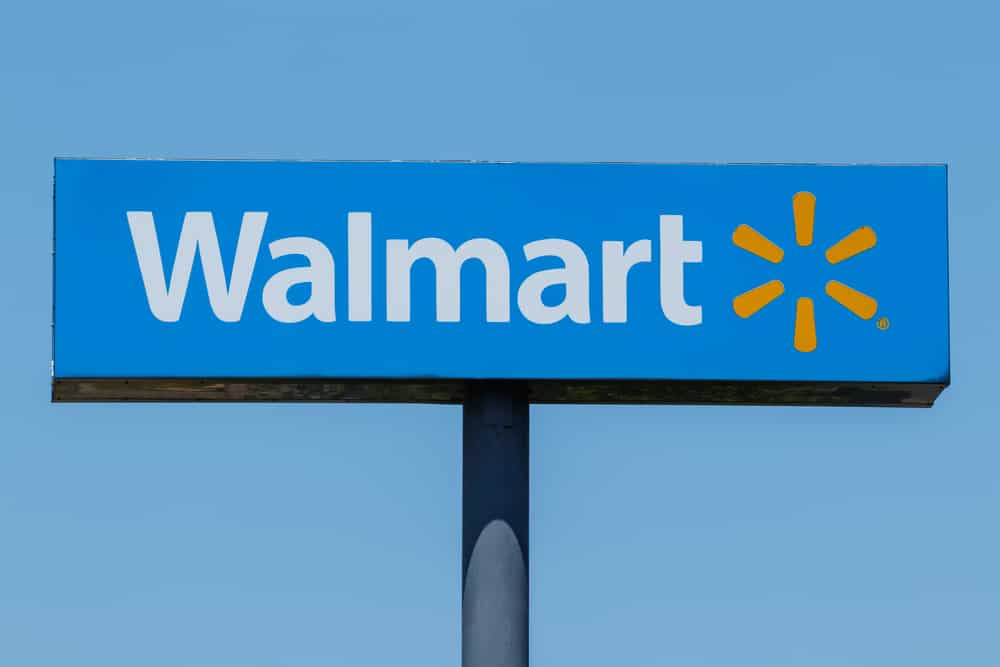 Walmart made the decision to stop selling live fish as pets in March of 2019.

This decision came after the company decided to refocus its pet department to cater more towards pet supplies rather than live animals.

Several factors played a role in this corporate decision to stop selling fish including pressure from animal activist groups as well as changing consumer purchasing habits.

A major factor in Walmart’s live fish sales was the “Nemo Effect.”

This was the major uptick in the purchase of pet fish and aquariums after the wild success of the movie Finding Nemo.

Over time, this trend died out and some modern economics researchers have recently cast doubt on whether or not the “Nemo Effect” even had a major role in pet fish buying trends.

Other reports indicated that the pet fish section of Walmart became too much of a problem to manage.

The decision to stop selling live fish slowly rolled out across the country.

Some stores stop selling live fish sooner than others.

This caused some confusion as certain stores continued to sell live fish throughout the year while others wrapped up in that area of their business quicker. 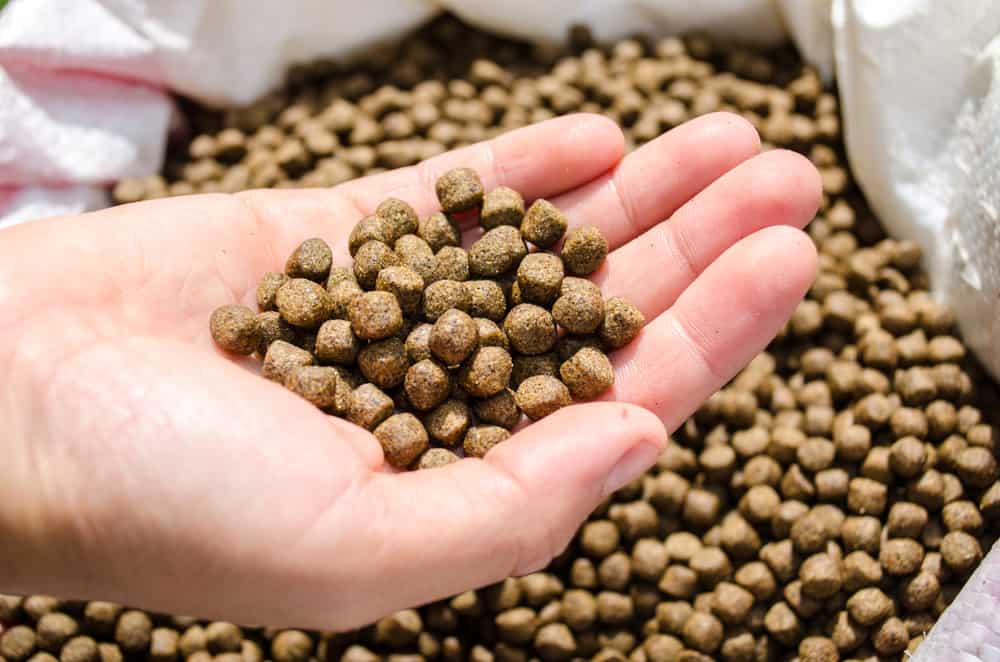 Walmart still carries supplies for people who own pet fish.

These supplies include accessories, aquariums, and even fish food.

However, you can still find a variety of pet fish essentials and accessories at Walmart stores.

Pets that live in aquariums are third in line next to cats and dogs in terms of popularity.

They represent a growing sector of the pet economy and Walmart will likely continue to cater to these markets. 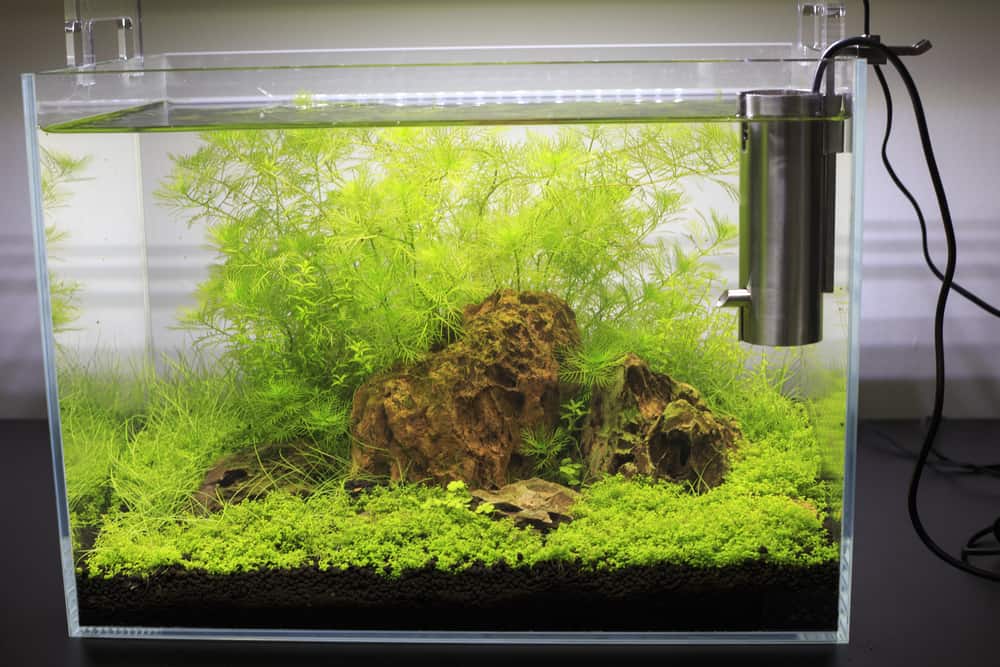 Walmart has still continued to carry a wide range of fish tanks.

They offer their fish tanks both for in-store shopping as well as on their online store.

There has been an uptick in the consumer desire for fish and pet fish accessories.

Walmart is still a major national retailer of essential supplies like fish tanks. 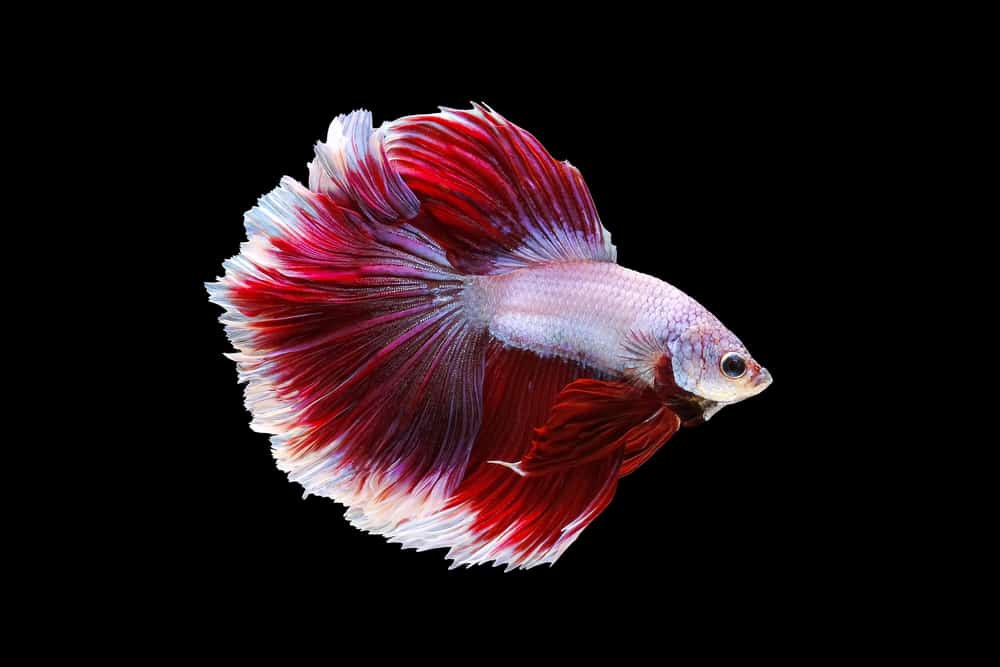 Walmart stopped selling betta fish in 2019 when they officially ended all of their live fish sales.

Betta fish were once common sites at Walmart stores, but the company has shifted their focus to caring for pet supplies and focusing on different types of pets.

Walmart still sells supplies for people who own and care for betta fish.

Walmart sells specialty aquariums designed for betta fish, betta fish food, and even other supplies like water droplets for your betta fish aquarium. 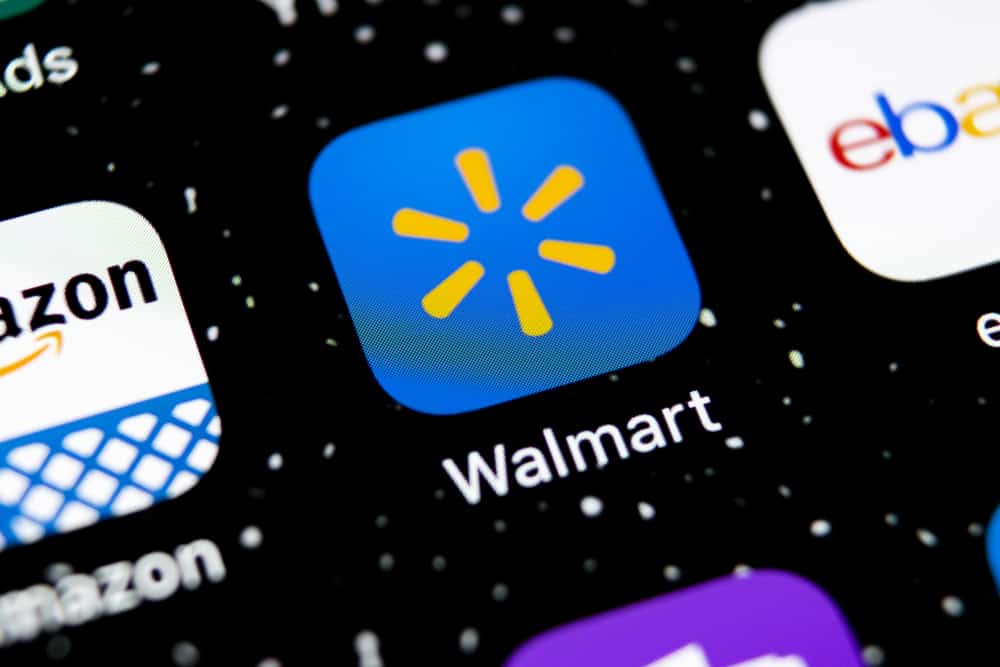 You can still buy live fish from Walmart, but you have to shop on their online platform.

Walmart’s online website not only sells goods from Walmart itself, but it also serves as a platform to facilitate sales from third-party retailers.

This means that you will not be able to pick up your live fish at a Walmart store.

They have to be shipped directly from the third-party retailer to your home.

Walmart only facilitates these sales by listing them on the website, but is not otherwise involved in terms of purchase guarantees, shipping, or returns.

What Kind Of Fish Does Walmart Carry? 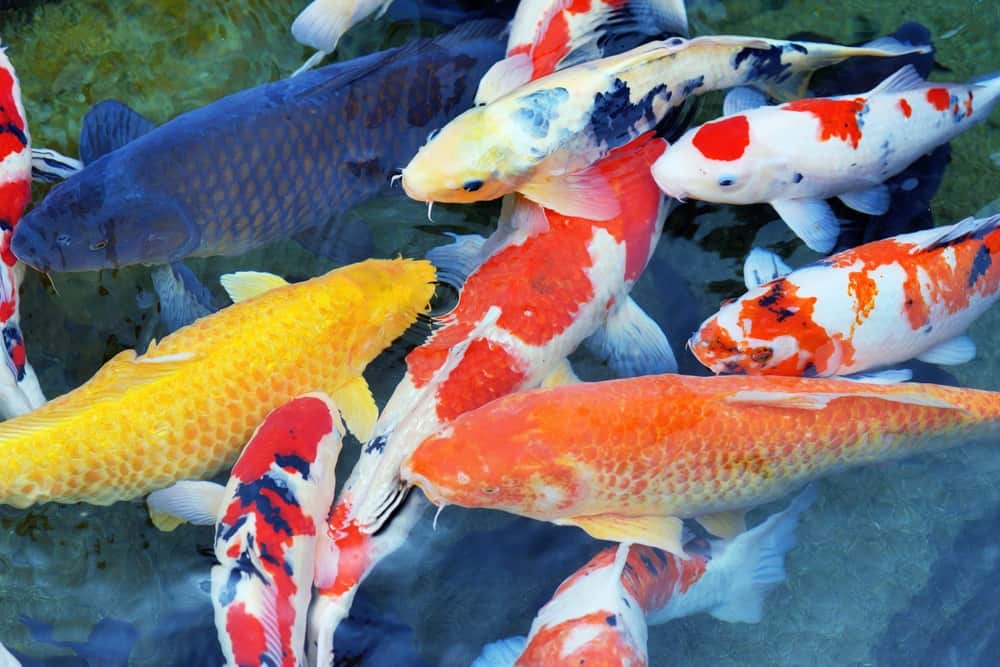 You won’t be able to purchase any live fish at your local Walmart, but you can still find some on Walmart’s website.

They are widely available on this website including the popular goldfish and even some exotic fish choices.

You can also purchase some aquatic plants and coral on Walmart’s website.

Here are just a few of the types of fish that you can find for sale on Walmart’s website. 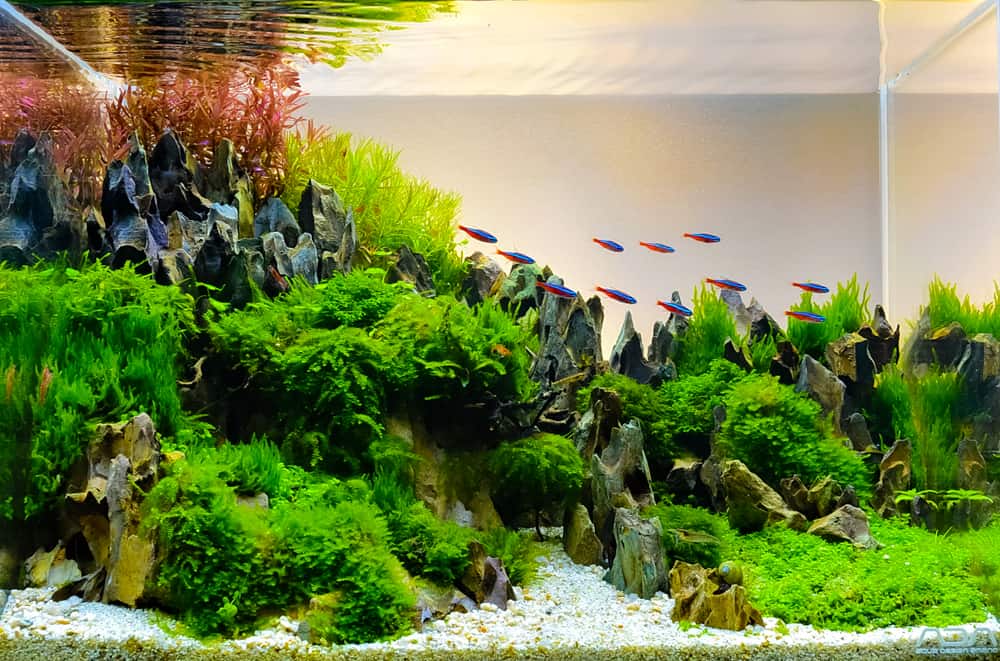 You can still purchase fake and plastic aquarium decorations at Walmart, but you can no longer purchase live aquatic plants.

You can find third-party retailers that sell live aquatic plants on Walmart’s website, but these sales do not come from Walmart itself.

Does Walmart Sell Any Live Pets? 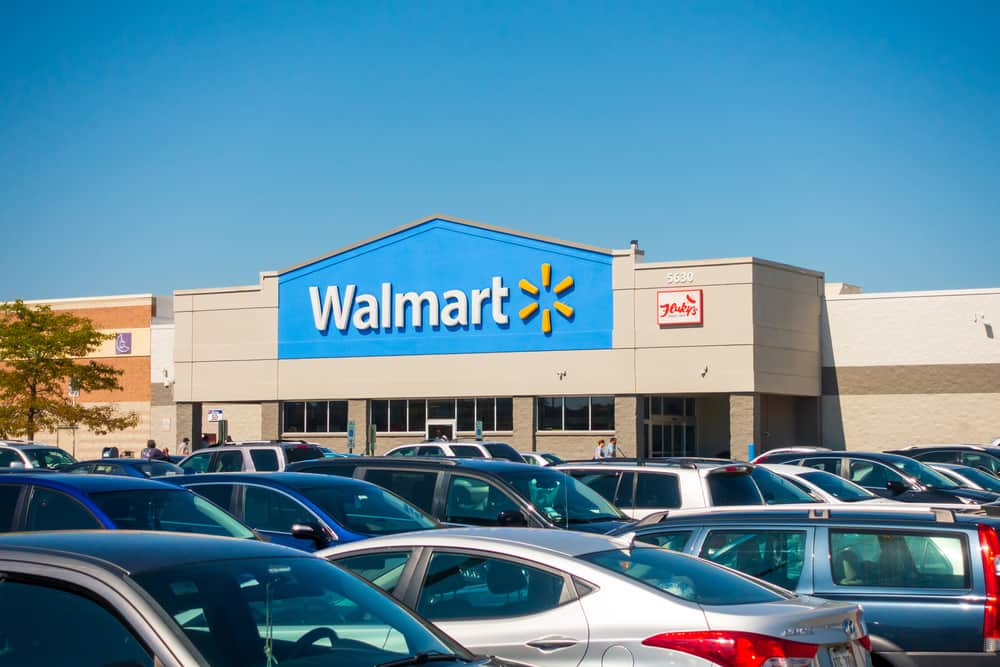 While you can still find plenty of pet supplies at your local Walmart, you won’t be able to pick up any additional pets for you there.

Unlike with pet fish, Walmart was never a major national player when it comes to other small animals like rabbits, ferrets, and even cats and dogs.

They left those sales of pet stores instead.

It only makes sense that Walmart would continue to focus on pet supplies rather than on the pass themselves. 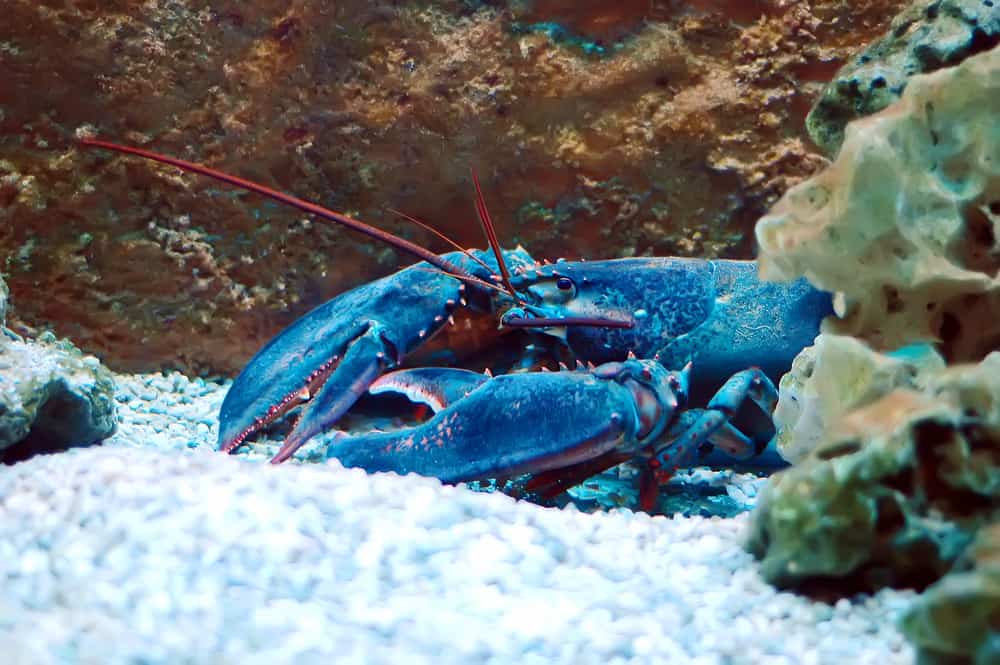 This means you won’t be able to walk to your local Walmart don’t find a lobster tank where you can pick out fresh shellfish.

Retailers across the country, including Whole Foods, stopped selling live lobsters out of concerns for the safety and well-being of these animals.

Maintaining these live lobster tanks became too much of a burden and the customer demand for fresh lobster didn’t keep up with costs.

Does Walmart Still Sell Fish That You Can Eat? 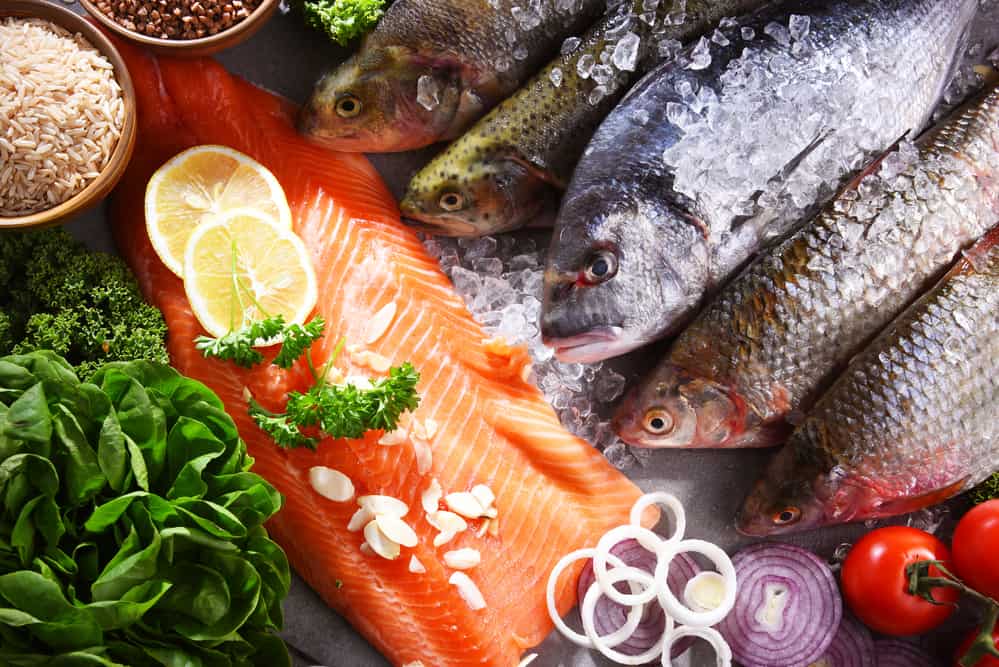 Walmart’s stores are still a major national retailer when it comes to selling fish for dinner.

You can find a wide selection of frozen and fresh fish products ranging from Tilapia over to frozen tuna steaks.

You can spend a little extra to purchase organic and farm-raised fish from your local Walmart.

Where Can You Still Buy Pet Fish? 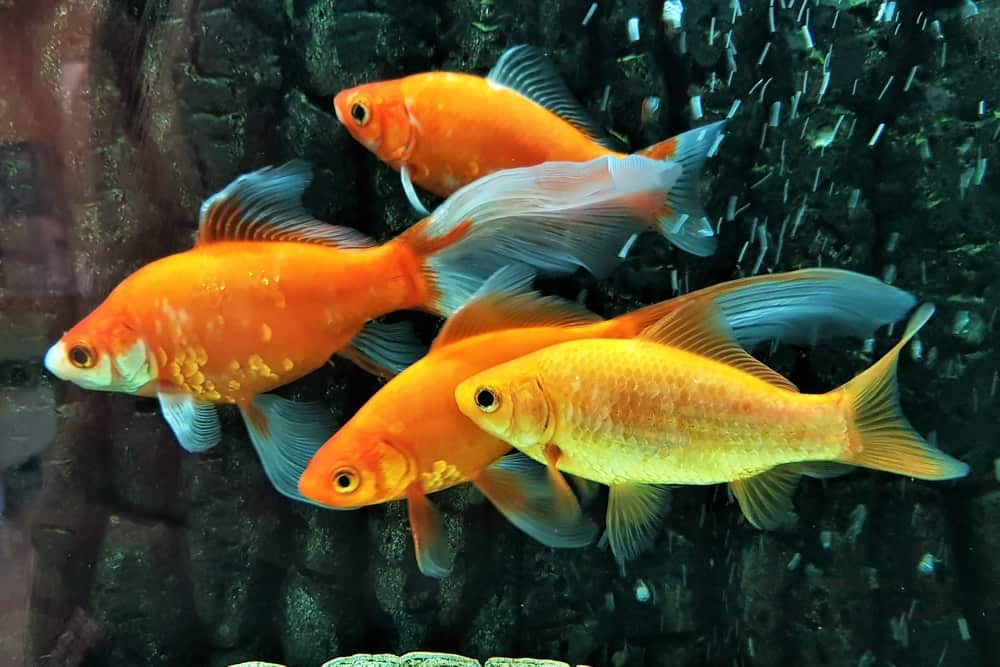 If you’re looking to purchase a pet fish, you’re going to have to skip the major big box retailers.

They have all stopped selling live fish across the board.

This means you’re going to have to travel to your local pet store in order to purchase a new live fish.

You can also find specialty pet shops that focus on aquariums and live fish and selection that’s right for you.