You are here: Home / Cold Hard Facts / Do Magnets Affect Batteries? (Everything To Know) 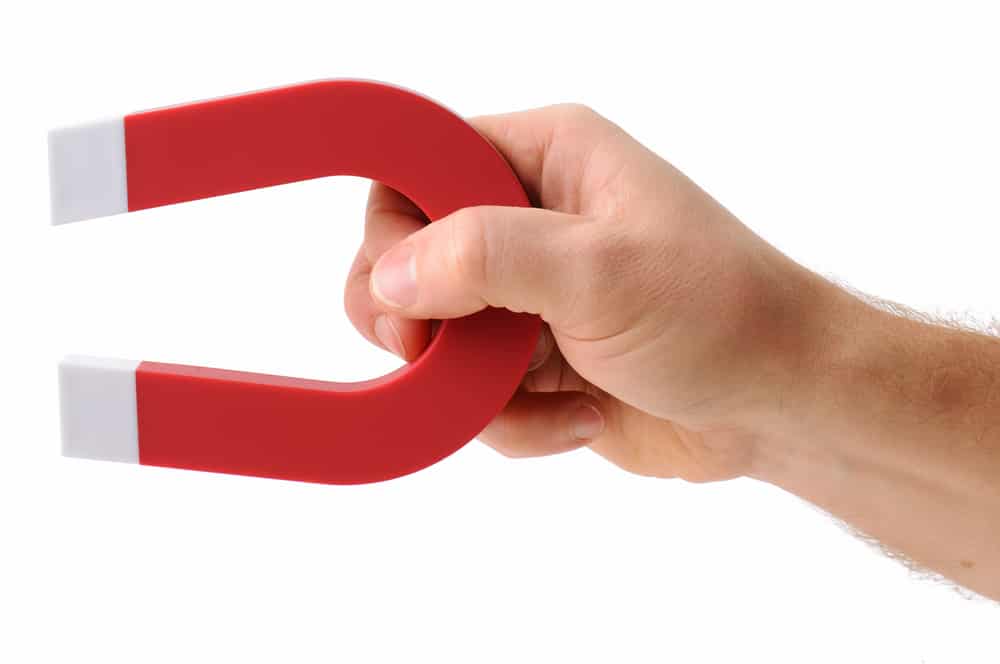 Batteries are used for many reasons, and they may be stored in many ways and next to a variety of things.

Do magnets affect a battery?

What other things affect batteries?

This is a great help to those who use a lot of batteries of different types for one household or work.

Today, we use everything from acid-based batteries to lithium batteries to accommodate our work and lifestyle.

They can be expensive, so knowing what is affecting them at any given time is cost-effective. 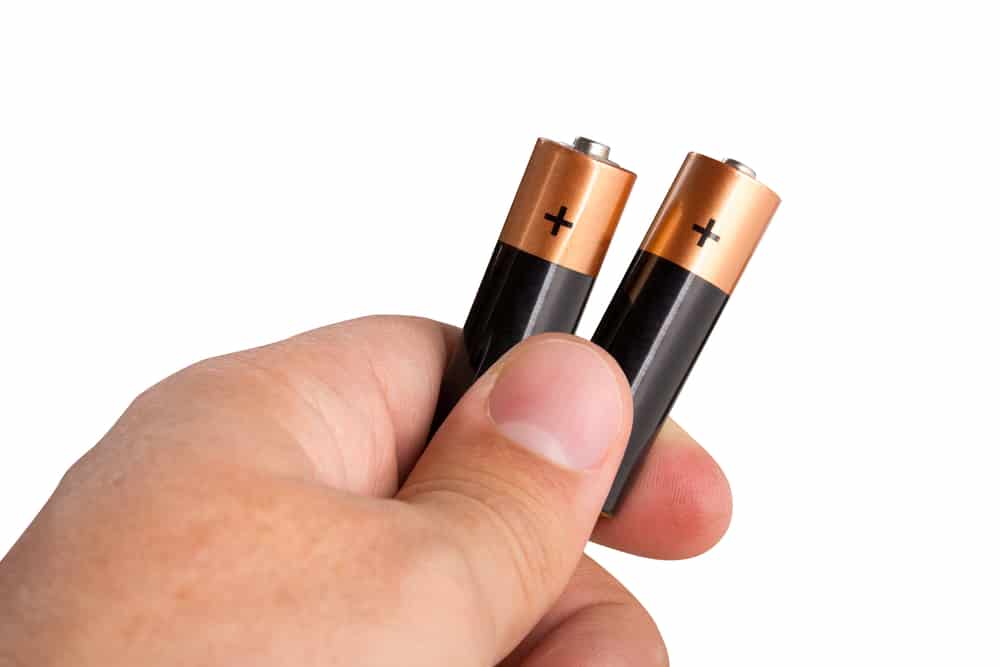 No, a magnet will not affect a common household battery.

Only in the case of a science lab and high-powered magnets will electronic devices be affected.

There may be a case where an iron coating on those little round batteries you buy in a bubble pack for watches, hearing aids, and other various devices may cause the batteries to gather around the magnet and short each other out.

We are talking about acid-based batteries right now which are the Energizer-type batteries you buy for your flashlights and remote controls.

A very strong magnet, one not typically found in the house or office may, in theory, could cause a short in a non-ferromagnetic battery which includes lithium-ion, lithium polymer, and coin cells.

This is only a theory and too far to reach to change the answer to even a maybe, so we’ll stick with the popular science and the answer is still no effect. 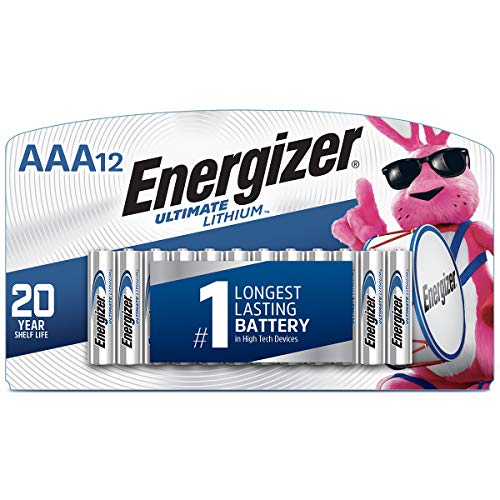 Magnets will not affect lithium batteries.

There is no magnetic charge in lithium due to it being composed of alkali metal.

If you place a lithium battery next to an alkaline battery, adding a magnetic charge will simply do nothing to the battery.

In science labs that use Earth magnets and other forms of magnetic tools, they will insist upon leaving all electronic devices outside of the laboratory.

These are mostly Neodymium Silver magnets that are susceptible, but they won’t be found outside of lab testing, so there is nothing for the average person, even the geekiest electronics guru, to worry about.

Why Do Scientists Test Batteries? 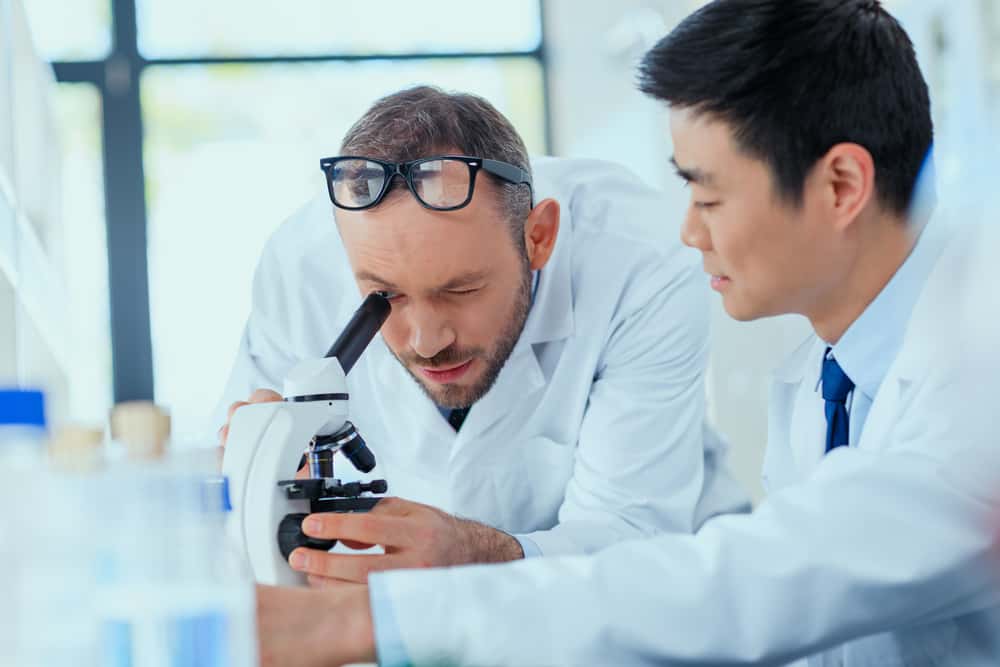 There’s a whole division of science devoted to testing batteries.

The world runs on battery power.

Our TVs, our computers when the power goes out, our remote controls—those examples are just scratching the surface.

We rely a lot more on batteries than we will ever notice in our lifetimes.

However, some scientists perform a very important job so that we can keep our technology running.

Have you ever had a CT scan or an MRI?

If it weren’t for magnetic imaging, we wouldn’t have much of the advanced medical technology we have today, and millions of lives wouldn’t have been saved.

Here’s a fun battery experiment that goes on behind the scenes which is the reason batteries run faster, better, and more efficiently.

In the lab, scientists take Li-ion batteries and align carbon graphite flakes in the electrodes.

This allows the charge to flow in a straight, unhindered pathway through the battery.

How Should I Store My Batteries? 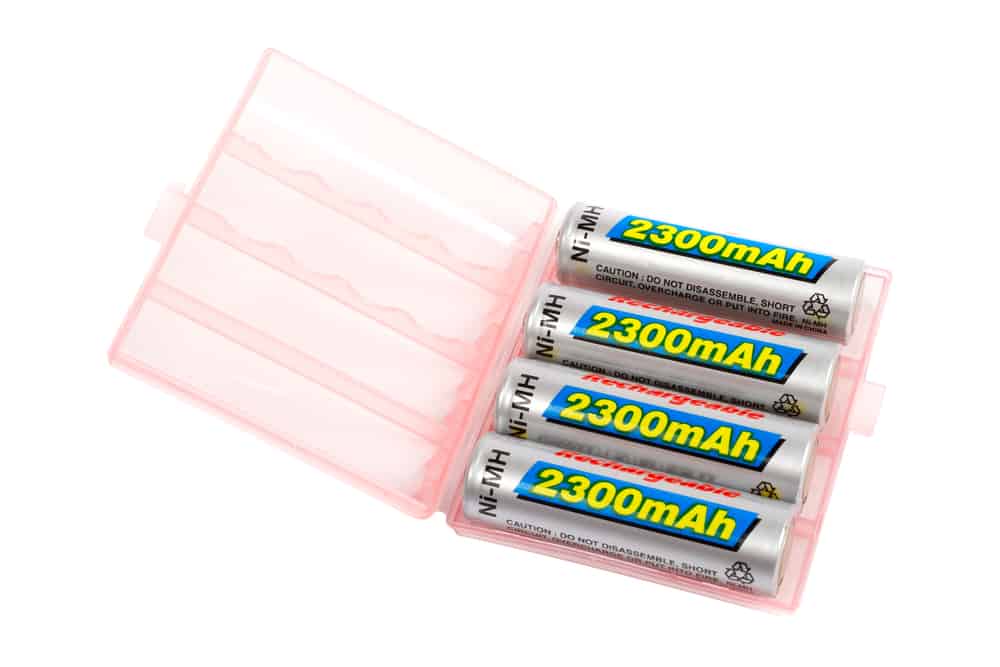 Battery storage, especially for acid-based batteries is an important thing to know.

If stored improperly, they could rot and leak acid everywhere causing health hazards, thus ruining the device they are placed in and other batteries.

They are also dangerous to touch at that point.

There is a common thread of people who store their household batteries in the fridge.

This is not recommended as each refrigerator is different, and the settings will differ from house to house.

Never store batteries in extreme temperatures, whether hot or freezing.

If you put your egg cartons at the top of the fridge, some of the eggs will end up frozen.

This shows that some fridges will be too cold to house a battery safely and don’t need to be in the freezer itself to freeze.

Once you’ve experimented, it’s too late.

Battery acid on your food after they explode—and yes, they can do that—is not safe.

Don’t store your batteries near something hot or that has the potential to ignite.

Batteries that are stored improperly are a fire hazard.

This is important because people will commonly store batteries in the garage and places where hazardous materials are also stored.

This can cause the batteries to melt and explode and leak acid onto hazardous materials.

If you absolutely must store acid-based batteries in a place like the garage for convenience or some other reason, make sure they are placed away from the following hazards.

You don’t have to have more than one pack of small alkaline batteries that have gone bad and leaked into or onto the above items to cause a fire or worse.

The same goes for storing in the most common place, the kitchen.

The best rule of thumb is to store your batteries in a cool, dry place away from caustic fumes, heat, extreme cold, and hazardous materials.

Here are other effective and lesser-known ways to store a battery.

An alkaline battery will leak eventually anyway, even without those conditions.

Therefore, proper storage is a must.

The battery will only do this normally when it’s too old.

Most people will keep batteries.

How Do I Recycle My Used Batteries? 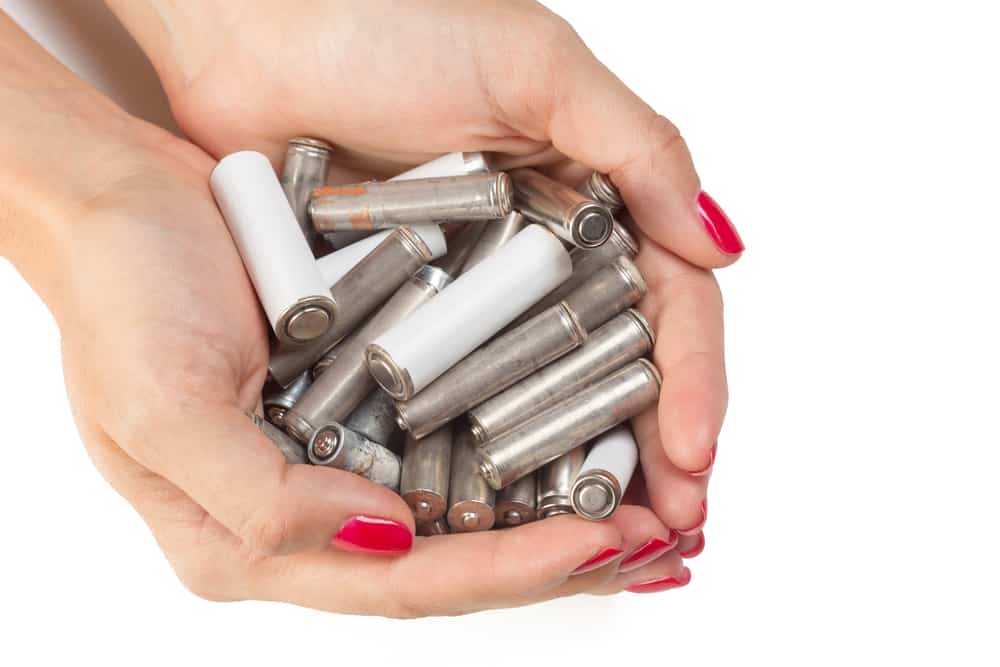 Battery recycling is a must.

When a battery is not in use or has lost its charge, the corrosive acid remains.

Even a trace amount of this acid is bad.

When you think of all the humans and companies that use batteries of all types daily, it’s a lot.

Lithium batteries are the worst culprit.

Here’s the lifecycle of an unrecycled lithium battery.

If a lithium battery is left in the ground soil at a landfill, they have been known to cause landfill fires.

This makes the air extremely toxic.

Then, once the corrosive stuff goes into the water supply, it gets into the drinking water table.

It gets evaporated into the air, and when it rains, there you go.

Have a great acid rain bath.

No, you won’t feel it, but it will contaminate everything in the microdroplets.

How Do I Pack And Store My Magnets? 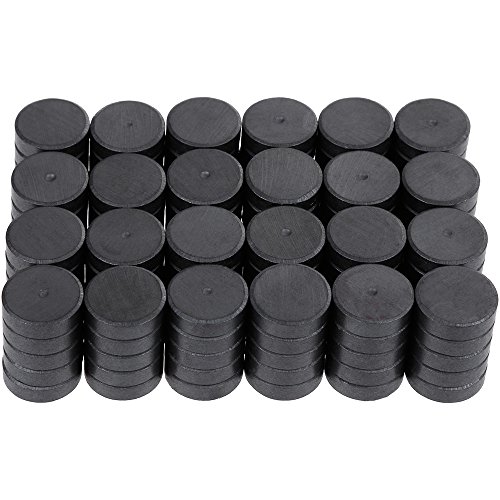 There are proper and improper ways to pack and store magnets to maintain their effectiveness.

Sometimes the shelf life of one magnet differs from another just as their power does.

Storing them in a way that won’t disrupt that is important.

Batteries and magnets will mix just fine except maybe in the case of Neodymium.

These are not going to be found in many households or workplaces, but they might be found in a science lab or with people who work specifically with these things.

If both batteries and magnets are stored separately, but properly, they will both yield a long life and continue giving you service safely.

Do Magnets Affect Batteries? (Everything To Know)