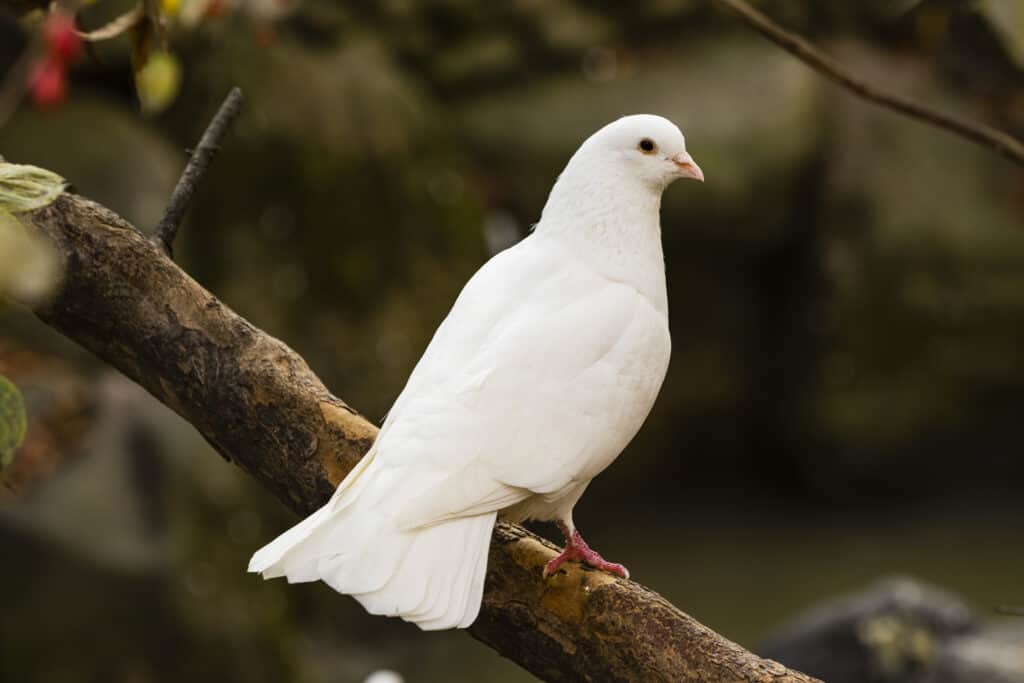 Prince’s last surviving pet dove, Divinity, died at the age of 28 in Minnesota on February 2, 2021.

Outliving her owner who died of an opioid overdose on April 21, 2016, Divinity’s cause of death is old age.

1. She Is One Of Prince’s Original White Doves

Divinity lived at the atrium in Prince’s Paisley Park estate since the 1990s.

The other original dove from that timeframe is Majesty.

Prince’s love of doves is evident from very early in his career with the release of the single “When Doves Cry” on his blockbuster 1984 Purple Rain album.

Being a creative genius, Prince finds a way to include his beautiful doves in his music.

Majesty appears in Prince’s 1992 video for the song “Seven”.

(Note: Majesty’s appearance is four minutes into the video.)

As for Divinity, she is one of the singing doves heard in Prince’s 2002 piano performance of “Arboretum”.

Following Prince’s death when Paisley Park opened to the public, Divinity also was known to coo at visitors coming for a tour.

“She was one of the enduring links to Prince for thousands of fans. She will be missed.”

3. She Outlived A Typical Dove’s Lifespan By Many Years

A typical domestic pet dove lives between 12 and 15 years though some are known to live into their 20s.

Paisley Park will welcome a new generation of doves in the near future.

Though the singer died nearly five years ago, the value of the estate is yet to be resolved.

Both issues have the attention of the Internal Revenue Service and are the subject of attorneys’ fees and litigation.