You are here: Home / NBA / Did Nikola Jokic Deserve To Win His NBA MVP Award?

The NBA announced that the MVP of this season went to Denver Nuggets center, Nikola Jokic.

First reported by The Athletic and confirmed to ESPN.

Jokic won the award by a wide margin, which led to some conversations.

This season was very odd with the amount of injuries and COVID protocols.

This doesn’t take away Jokic’s season and story.

The Serbian big man was a second-round draft pick with no true expectations heading into the NBA.

Nobody knew who he was, but they sure do know him now.

After having a career year, he is now the MVP, but those conversations about his case has been very strong.

Whether it is the media, or players, some people believe that he was not the right choice for the MVP.

Was Jokic deserving of the MVP award this season?

Let’s look at both sides of the argument.

No, Jokic Should Not Be MVP

Jokic put up a great season, but was he truly better than some of the other candidates?

Joel Embiid was the frontrunner for most of the season until his unfortunate injury.

However, his stats and dominance still scream MVP.

He led the Philadelphia 76ers to the number one seed in the Eastern Conference as well.

Embiid was a force and it might be unfair that he lost the award due to an injury.

Stephen Curry and Chris Paul both had cases made by people.

Ja Morant endorsed Curry not that long ago.

Perhaps the term valuable was why Curry deserved the award.

The Warriors looked like a G-League team whenever he was not on the court.

Then there is Paul.

His numbers were very lackluster for a player of his caliber, but his leadership was the driving force with his candidacy.

He turned a non-playoff team into the second seed in the Western Conference.

Paul has helped every player on that team become better.

The NBA media loved petitioning for Paul as the MVP and are still doing so.

Remember when I was trying to make an argument about CP3 was the MVP?! Carry the hell on…

Jokic was great, but did he really have a better season than these individuals?

Yes, Of Course Jokic Deserved It

Granted, all of the candidates I previously mentioned had a real reasoning behind their case.

However, Jokic fit every criteria possible.

He finished with a near triple-double on his averages with crazy efficiency.

The Nuggets lost Jamal Murray and Jokic then carried them to the third seed in the Western Conference.

Each candidate lacked a certain thing on their resume.

Jokic was able to check off each box throughout the season.

The reasoning for this conversation has nothing to do with what Jokic did, but more of who he isn’t.

They both dominate in similar fashions.

Jokic doesn’t dominate like how Shaq did, but it is still impressive.

Curry is one of the best players ever and best three-point shooter ever.

He is extremely popular with the fans and the players that have looked up to him.

Paul has never won an MVP before, which is crazy to a certain degree.

This season’s MVP was not going to one of the bigger names, so why not Paul?

The problem is that it was going to be a lifetime achievement award, rather than him being the best individual player this season.

Jokic is the true MVP this season.

There should be no debating about Jokic and his MVP. 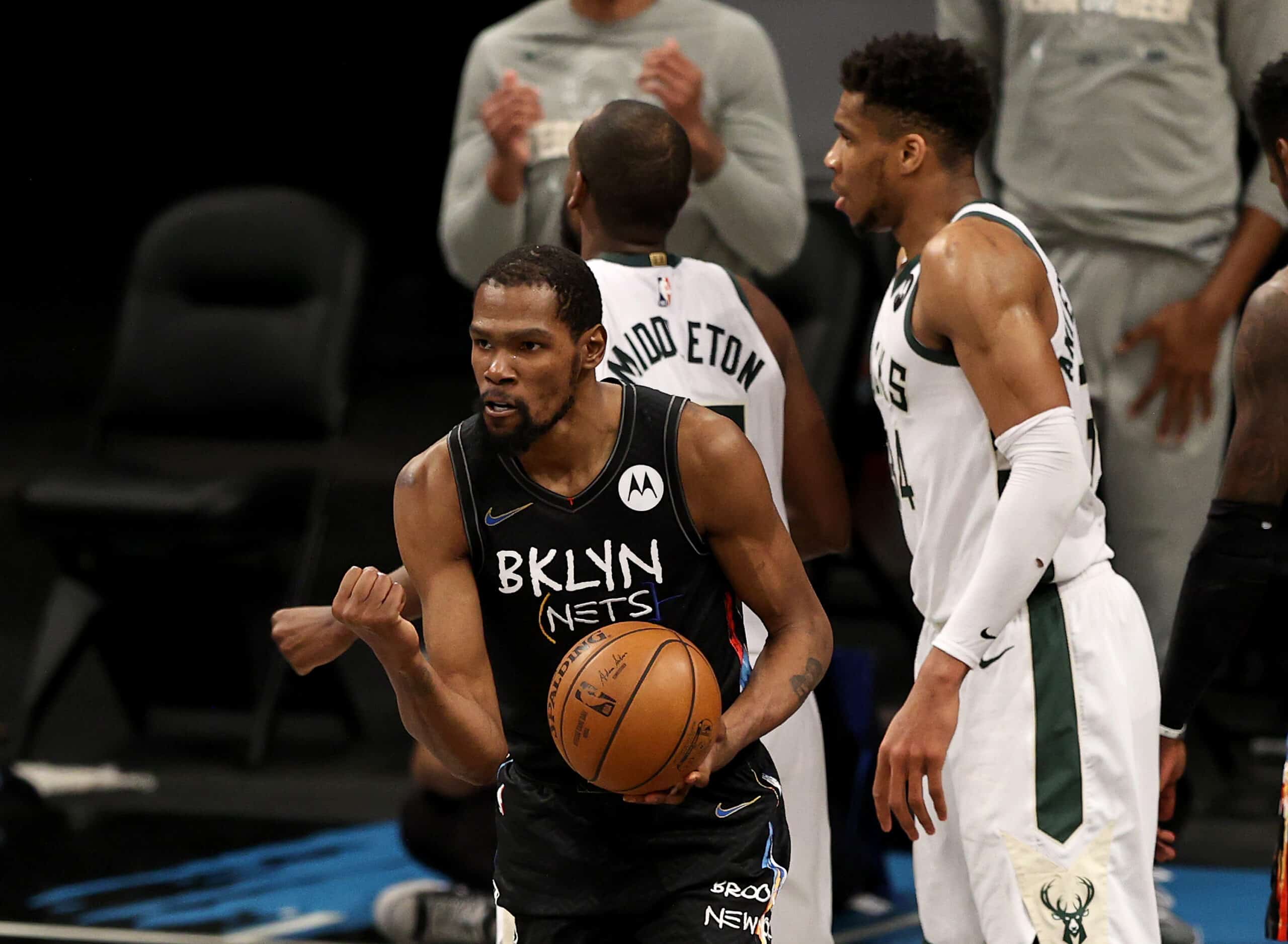 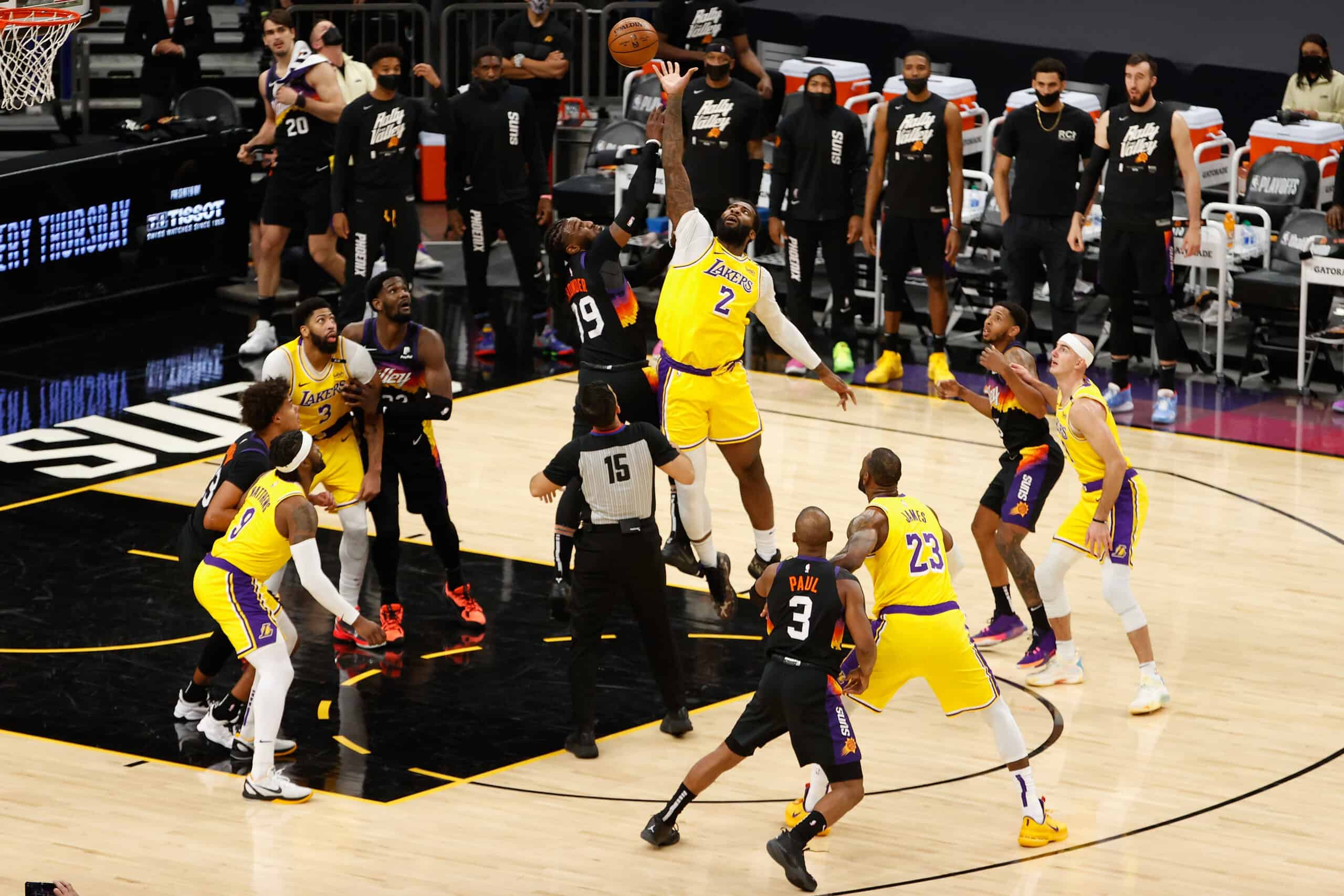 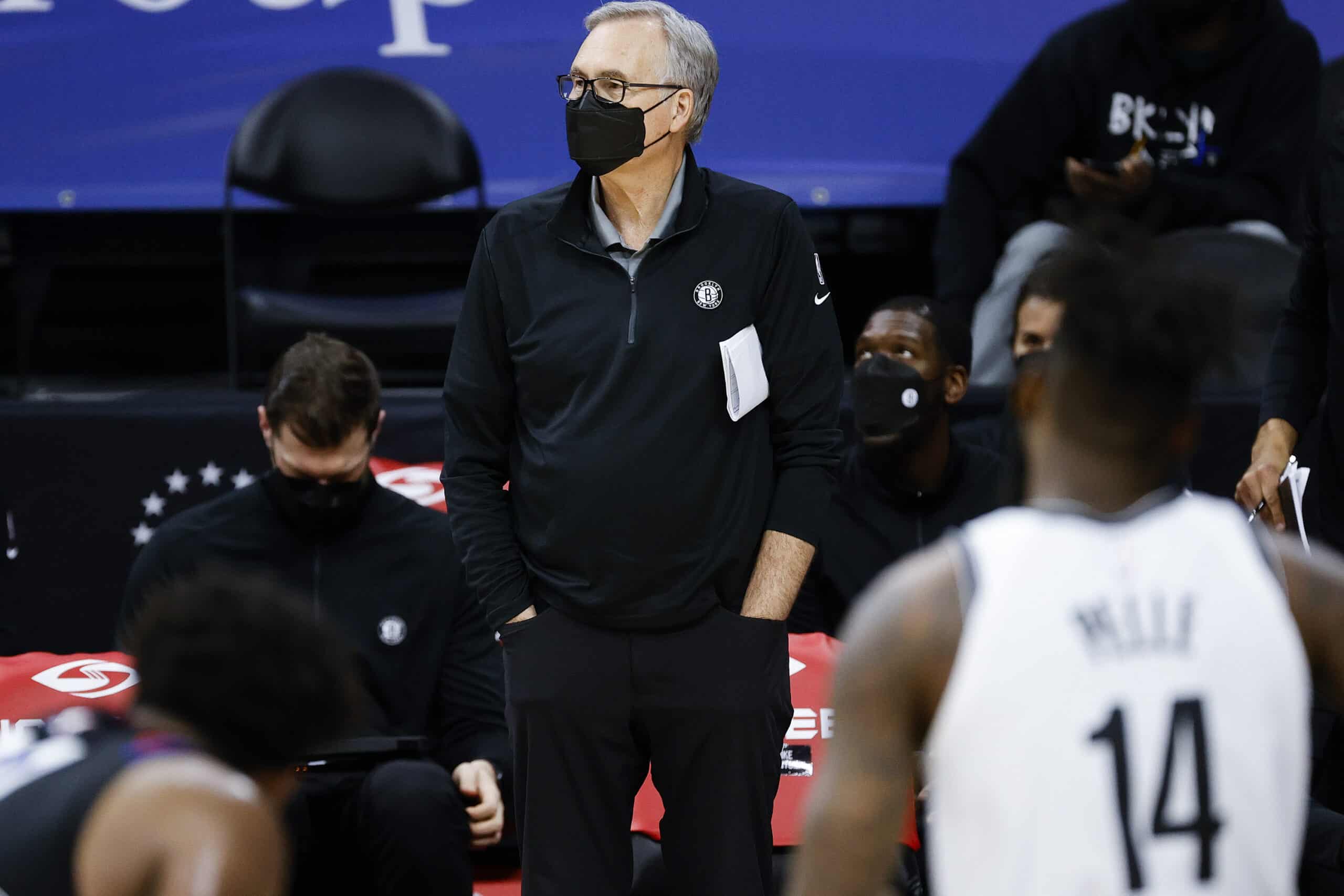 Why Mike D’Antoni Deserves Another Shot As NBA Head Coach