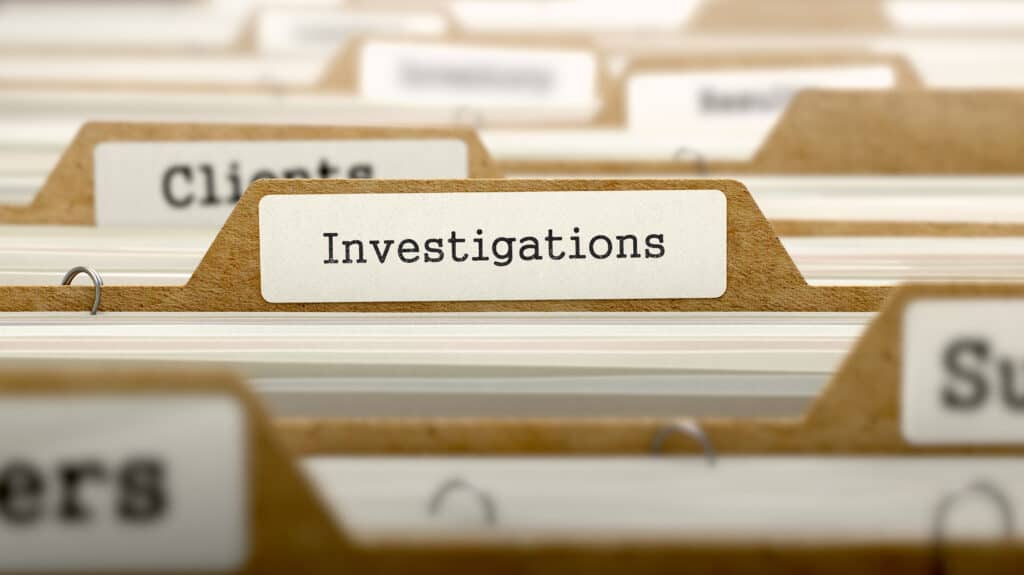 In May, Deonte Hicks, a 27 year old single dad from Dallas, Texas was murdered in Houston.

He is believed to be a victim of “catfishing.”

Catfishing is when a person on social media pretends to be someone he or she is not.

The family of Deonte Hicks, 27, says he was catfished, which is when someone is lured into a relationship by a fake online persona. Family members from Dallas drove down to Houston on Friday in hopes of generating tips …. https://t.co/h7FfWTplCo

Hicks was corresponding with a woman online who lived in Houston.

Or so he thought.

After making arrangements to meet her for the weekend, he drove from Dallas to Houston on May 10, 2020.

When he arrived, he was robbed and murdered while standing outside of his car in the 1000 block of Centre Parkway.

His aunt, Tamara Peterson describes him as a “very, very loving father” and a “kind person.”

1. Family Wants More To Be Done

Hicks family wants his killer or killers brought to justice.

They don’t feel like the Houston Police Department is doing enough to investigate the case.

Peterson describes the cooperation the family has received from Houston PD.

“It has not been a top priority. My family and I, we’ve gone to Houston headquarters to talk to detectives. I’ve called a million times. Nothing has been done. I’ve been passed off to the next person. I’ve been given the runaround. Nothing done.”

To try to move the investigation along, the family has enlisted the help of a Houston community activist known as Quanell X.

Thus far, no one has come forward to offer any information that could lead to the arrest Deonte Hicks’ killer or killers.

Deonte Hicks' murder didn't make headlines in May. His killing is one of more than 350 murders in the city of Houston in 2020 alone. Those responsible remain on the run. #abc13 https://t.co/10dC39YMtm

Hicks is unfortunately one of many victims being murdered in Houston.

Quanell X does not like the trend he sees in his city.

“The word is out on Houston. You can come here and commit crimes and get away with it. The word is out that you can come to this area right here and do your prostitution game with no problem. It’s a disgrace that we’re allowing to happen in front of these kids. I’ll be damned if we sit back and continue to let this happen like this.”

Crime Stoppers could pay a reward up to $5,000 for tips that lead to identifying, charging, and arresting suspects of Deonte Hicks’ murder.