Big man DeMarcus Cousins has played for four NBA teams since coming back to the league in 2020.

He has been part of the Houston Rockets, Los Angeles Clippers, Milwaukee Bucks, and finally the Denver Nuggets.

During the last season, he was creating 9 points, 5.6 rebounds, and 1.5 assists – far from his career highs but still impressive considering how much time he was getting from his teams.

Cousins is currently a free agent and it’s not clear where he will be playing next season.

However, it definitely looks like he’s ready to play hard.

A video has just surfaced of Cousins practicing on the court and he is looking fit and slim, moving with speed and ease.

That’s an impressive feat considering Cousins is a big player at 6-foot-10.

This is a sign that Cousins is serious about continuing to rehabilitate his image and get back into the NBA in a major way.

Is it only a matter of time before a team decides to sign him?

When Cousins first entered the league in 2011, the Sacramento Kings knew they had something special.

Sure enough, he was soon scoring and rebounding double-digits and was one of the most celebrated centers in the game, despite the Kings’ constant struggles.

But as his star rose, his attitude got in the way.

Cousins became known as a testy, grouchy star who didn’t get along with other players or coaches.

His public image took a hit after years of his teams underperforming and his temper not improving.

Over the last few years, Cousins has seemed much more grateful and friendly.

And now it’s obvious that it’s not just his personality that has been worked on – his body is looking wonderful too. 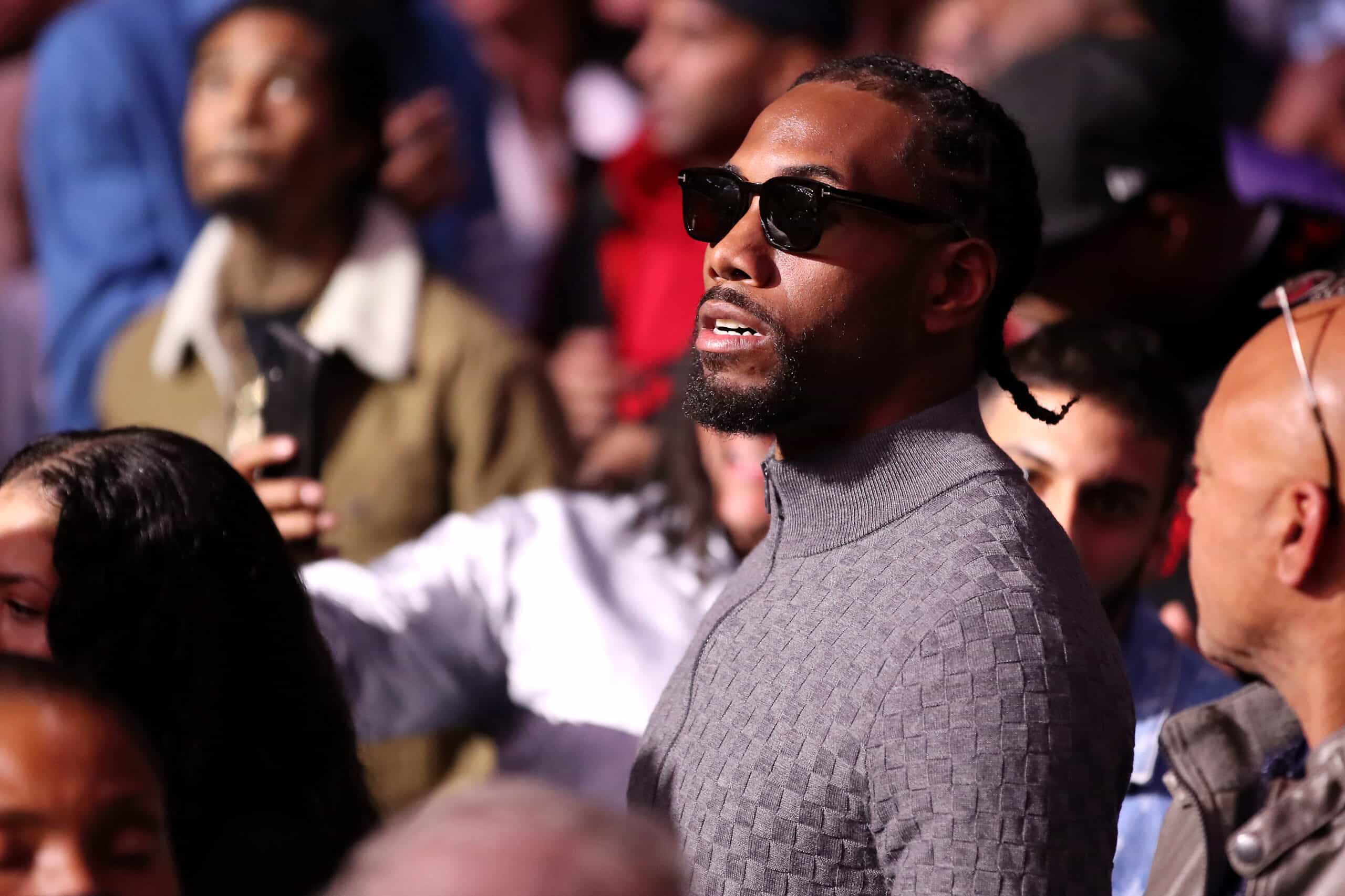 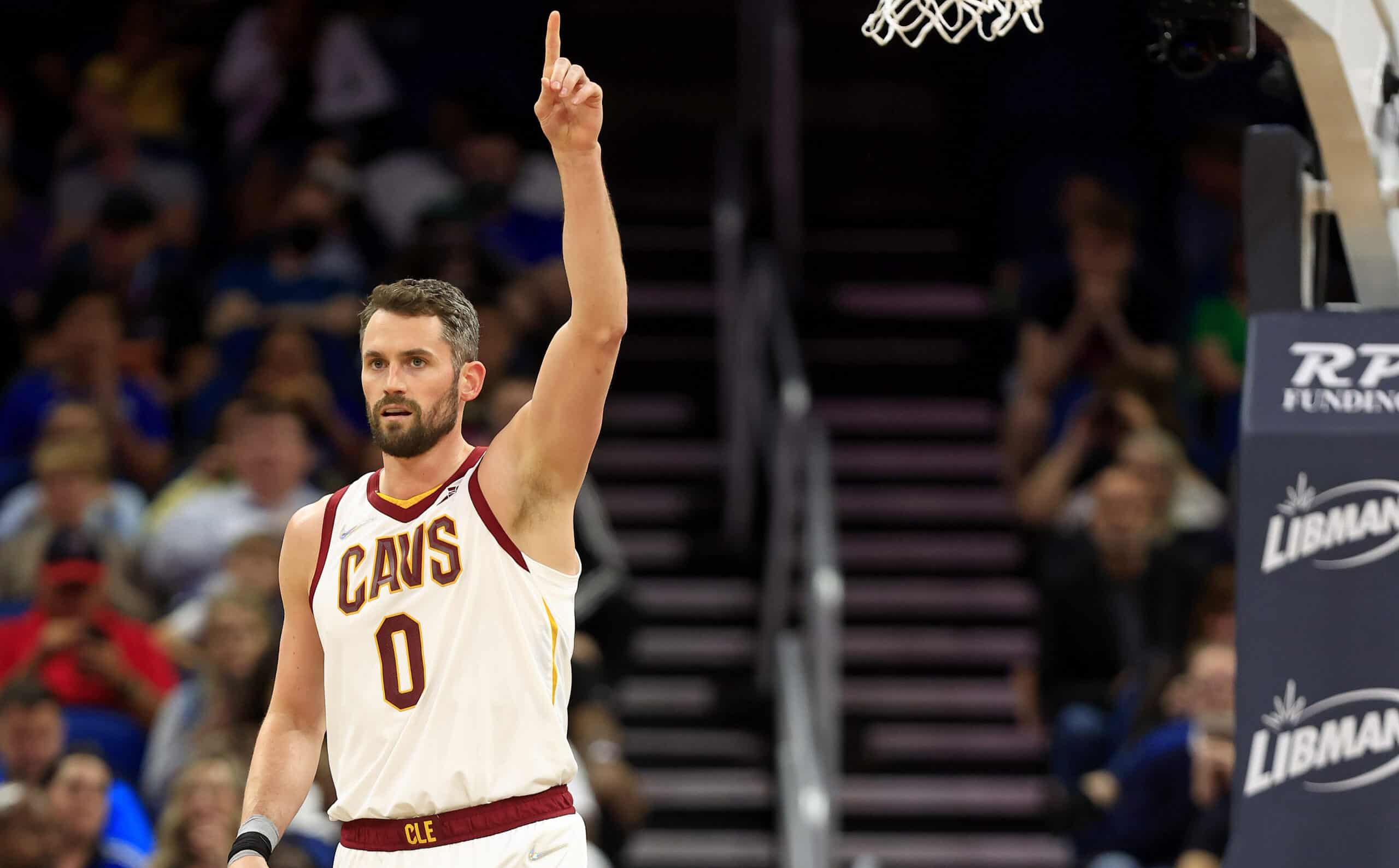 Kevin Love Is Ramping Up For The Season