You are here: Home / Sports / MLB / David Bednar Is Putting Up Must-See Numbers In Pittsburgh

As a team, the Pittsburgh Pirates haven’t been interesting or competitive in a while.

They haven’t had a winning season in several years and often trade their best players for prospects when the former approach free agency.

But there is no denying that they have one of the most fascinating relievers in the game at the moment: David Bednar.

Bednar came to Pittsburgh in the Joe Musgrove trade in early 2021.

Since arriving in Pittsburgh, he has done nothing but dominate.

One Of The Best Relievers In Baseball

That 1.95 ERA is actually the combination of the two seasons he has spent in the franchise.

In 27 innings this season, the right-hander has struck out 12.33 hitters per nine innings, and handed out just 1.67 walks per nine.

Both figures qualify as elite: if you want a more traditional way to establish and evaluate his dominance, his BB/K ratio is 5/37.

Bednar has been so good that there has been a lot of interest in his services, both in the offseason and this year, leading up to the trade deadline in a couple of months.

But it really wouldn’t make any sense for the Pirates to explore a deal unless they are overwhelmed by an offer, because Bednar has four seasons of team control after 2022.

They don’t have a particularly good track record in making roster decisions, but the odds of them entertaining a trade for their valued reliever are, or at least should be, extremely low. 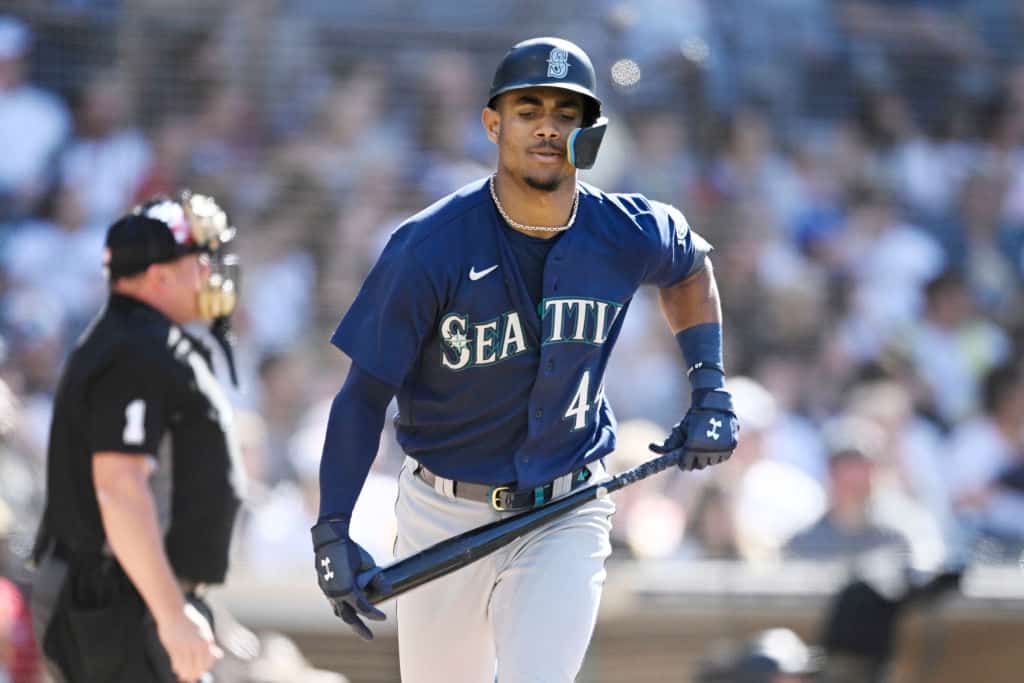 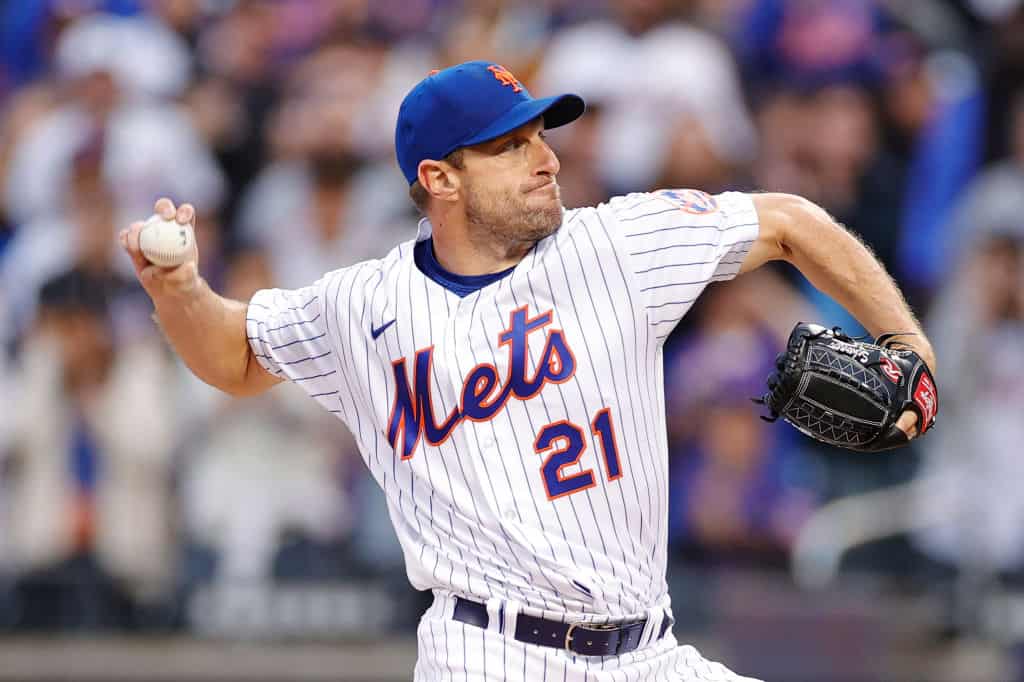 David Bednar Is Putting Up Must-See Numbers In Pittsburgh