You are here: Home / Sports / NFL / Davante Adams And Aaron Rodgers Were Not As Close As We Thought

Since the trading of Davante Adams by the Green Bay Packers, people have been pointing fingers at who to blame.

Most of the heat is on Aaron Rodgers, who signed a massive contract after hearing from the team about Adams’ trade.

He got all the heat when news came out about Rodgers signing after being informed about the trade.

He knew DA was gone after he signed his deal. He didn’t care. @AaronRodgers12 only cares about Aaron Rodgers. He sure DGAF about winning a SB

The reason is that many believed that Rodgers and Adams were very close.

The signing made it appear that Rodgers didn’t care that his star receiver was leaving Green Bay.

While that may be, Adams does have other people he is closer to than Rodgers.

Adams And Derek Carr Are Old Teammates And Friends

As much as the Packers offered Adams to keep him there, he wanted to play with Derek Carr.

Sad how people are ripping Devante Adams for choosing Carr over Rodgers. Clearly if they did some research they would know they are very close friends and played college ball together. But go off.

The two were unstoppable in their days at Fresno State.

With Carr as quarterback and Adams as a receiver, the two would break records on the field.

The two were a great pair on the field during their college years.

Adams hopes to re-spark those days with him going to the Raiders.

He also has family that lives in neighboring California, as he is originally from the Bay.

Adams Wants His Family To Be Able To Watch Him Play

In his time in Green Bay, most of his family couldn’t attend the games he played.

With his move to Las Vegas, he is now closer to his old home and closer to family.

That will allow him to play in front of all of his family.

With a desire to be closer to family and play with an old college teammate, it would be impossible to keep Adams in Green Bay.

The Packers did offer to match the Raiders deal for Adams.

He declined because being with and around people he cares about means more to him.

While he did want a long-term deal and money, his family and friends mean more to him.

Could Rodgers Have Stopped His Star WR From Leaving The Packers?

It’s the million-dollar question that everyone is asking but not getting answered.

If Rodgers and Adams were as close as people have thought, he could have impacted the decision.

But the most significant impact could have come from him taking a pay cut before the NFL 2022 offseason.

The biggest thing that kept the Packers from offering Adams a long-term deal was their salary cap issues.

They were set to be over the cap in 2022 if they didn’t rework contracts or cut players.

The Packers did cut some of their best players to get under the cap, but not in time to keep Adams from going to free agency.

The team would put the franchise tag on him to stop this, which didn’t sit well with the receiver.

He would go on record to say he won’t play under the franchise tag.

He also made it known that he wanted a long-term deal if he would play.

If Rodgers took a cut early, maybe the Packers could have signed Adams.

That could have kept him happy and maybe away from the Raiders. 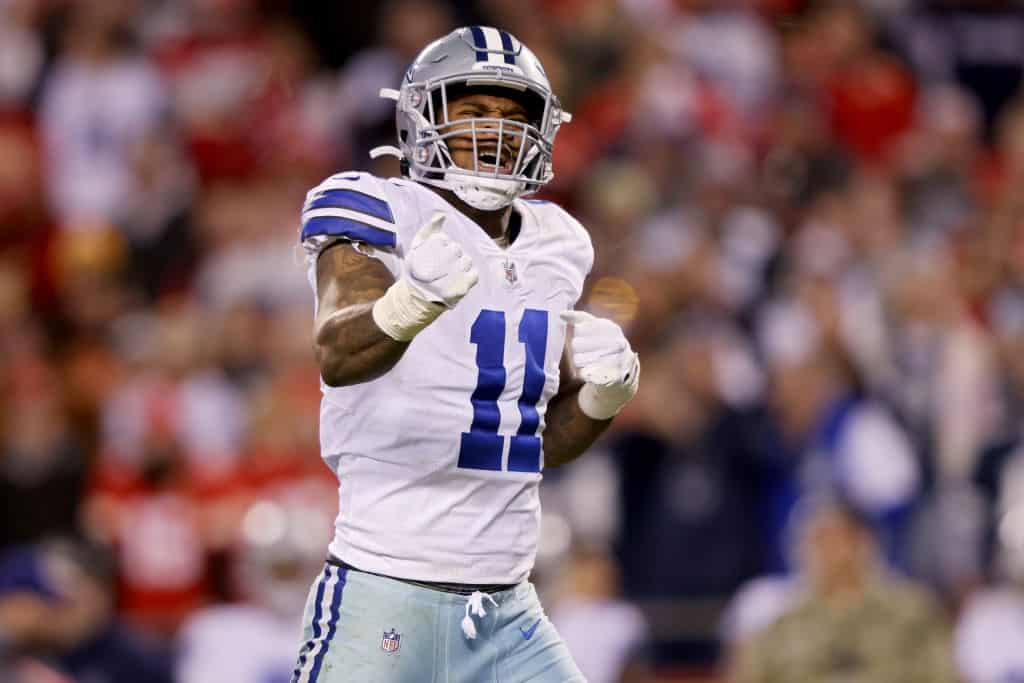 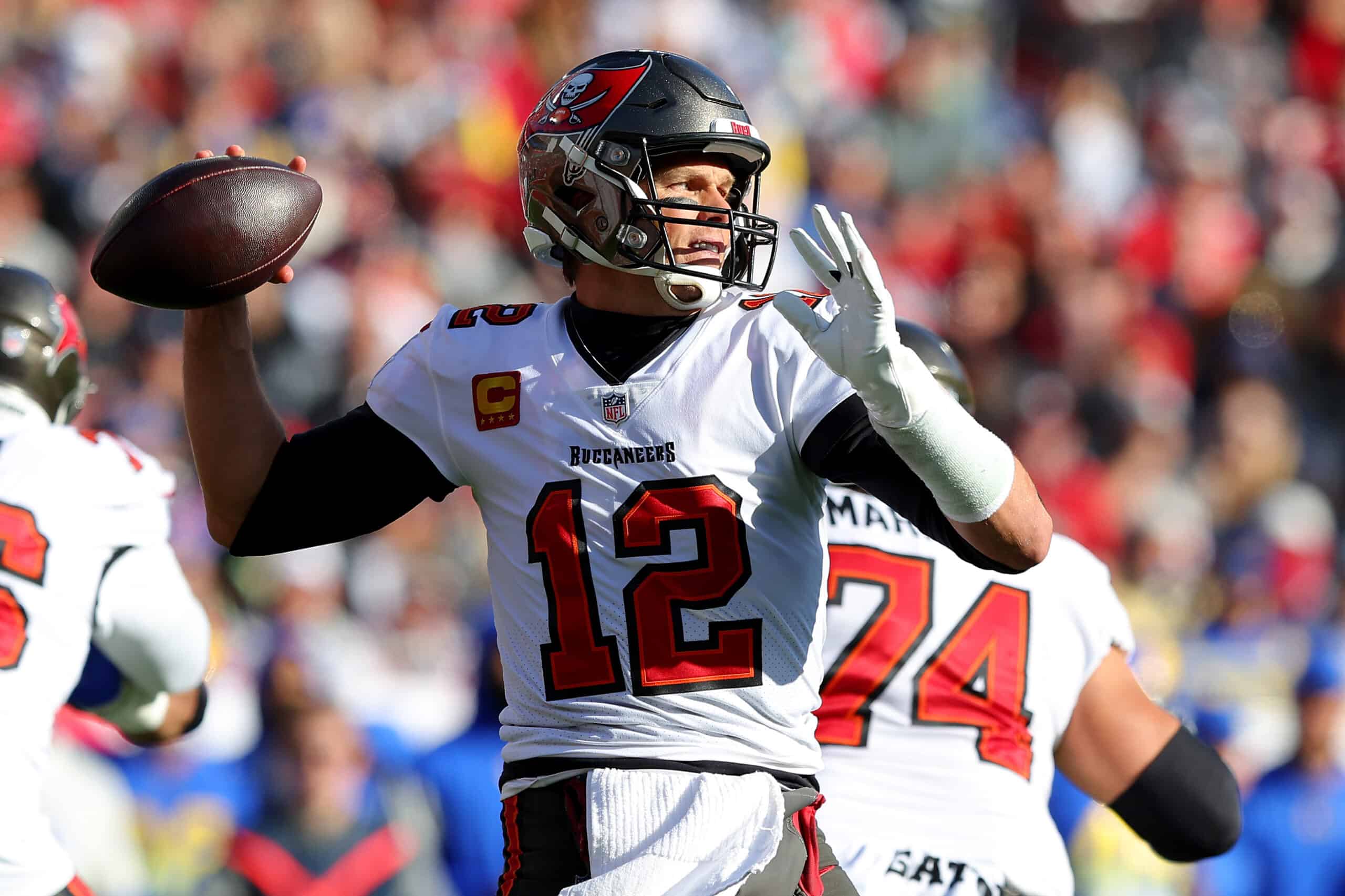 Tom Brady Is Also A Legend In The Preseason 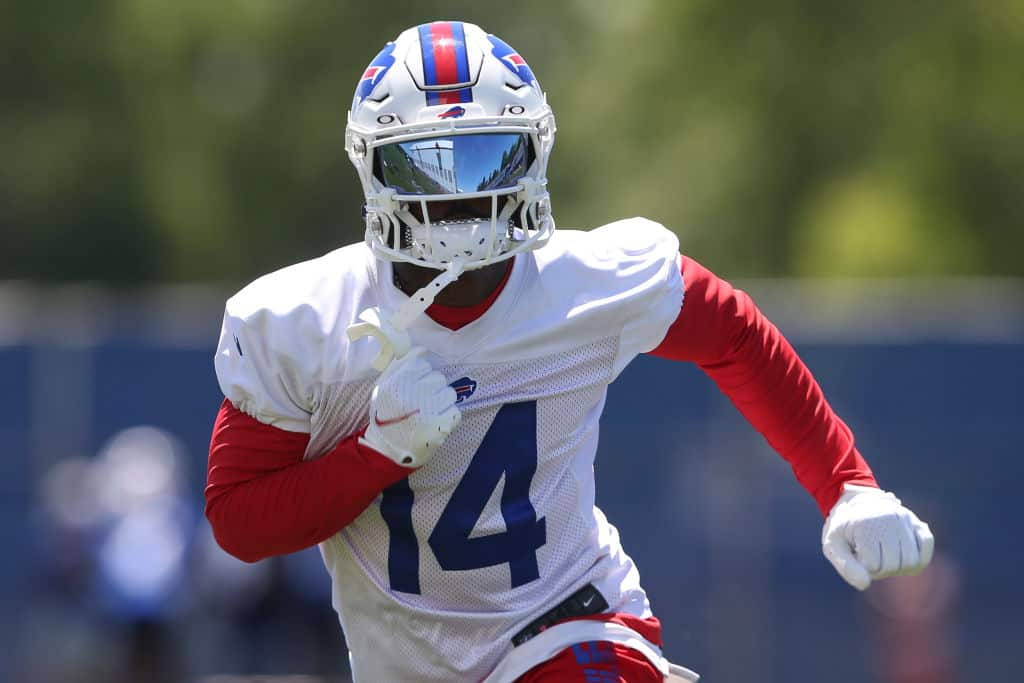