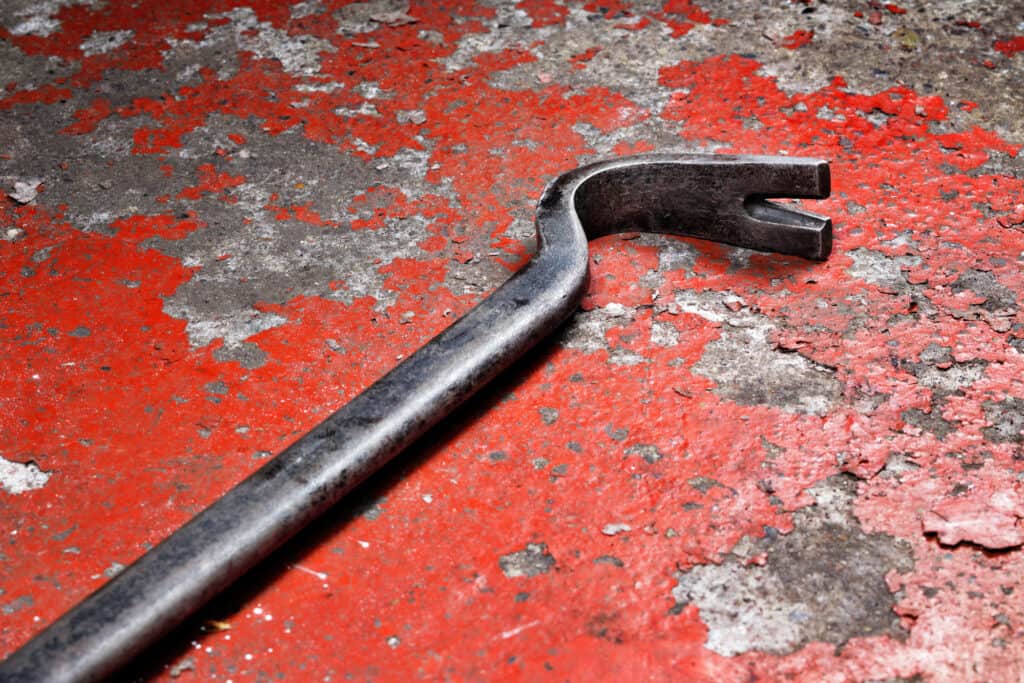 Dahianna Serraty, 34, of Deltona, Florida was determined to get a refund she believed she deserved.

After being rejected two times, she entered the same store a third time with a crowbar to pry the money out of the cash register.

All three incidents happened on the same day, October 27.

CROWBAR THEFT: A woman officers say was so angry about her cable bill, she walked into a Spectrum store and stole $510 cash out of the register with a crowbar. We have the surveillance video, tonight on #fox35 at 10:15 pic.twitter.com/xJuCu1NU5Z

Serraty went to the Spectrum store on Enterprise Road Tuesday, October 27 asking for a refund on her cable account.

She asserted that she made a payment that was not credited to her account.

What they found was that the credit had been applied.

It went on a past due account that Serraty subsequently closed.

After an employee gave her a phone number to call for more information, Serraty left the store.

She returned to the store a second time to inquire about her refund.

When she was denied the refund, she left the store again.


Serraty came back to the store a third time.

This time she was wielding the crowbar.

She yelled at the employees.

“Where’s my money? I’m getting my money…I’m going to get my money one way or another.”

Serraty approached a register and began prying it open.

When she discovered there was no cash in the register, Serraty moved on to another register.

At this register, an employee was working with a customer.

Serraty moved them out of the way so she could pry open the register.

After opening it, she grabbed $510 in cash and left the store.

An employee got her license plate number as she was fleeing.

Serraty was driving a blue Honda van with Florida tags.

That information, as well as surveillance video, gave the police enough information to find and arrest Serraty at her home.

She is charged with robbery with a weapon and criminal mischief.