The Chicago Cubs aren’t going anywhere in 2022, but that doesn’t mean that their fans can’t look back on some truly historic moments.

Six years ago today, the Cubs celebrated their first NL Central title since all the way back in 2008.

The Cubs had actually clinched the division the night before after the St. Louis Cardinals had lost to the San Francisco Giants.

But since the Cubs had an off day, they didn’t have the chance to pop champagne that night.

The Cubs completed a thrilling come-from-behind win the next day though, and after the game, they got a chance to celebrate on the field in front of their home fans before going into the clubhouse and popping champagne for the first time.

6 years ago, the Chicago Cubs won the National League Central division title for the first time since 2008 🙌🏼

That would end up being the first of many champagne celebrations that October for the Cubs.

Their division title earned them an NLDS date with the Giants, who they took care of in four games.

They went on to beat the Los Angeles Dodgers in six in the NLCS before rallying from a 3-1 deficit in the World Series against the then-Cleveland Indians to finally end the “Curse of the Billy Goat.”

2016 was little more than a party on the North Side of Chicago all season long.

The Cubs went wire to wire and provided their fans with a bunch of moments that they’ll never forget.

But this one was the one that got everything started.

The Cubs still had unfinished business after the fact, as they tried to secure the top seed in the National League and play a little spoiler on the rival Cardinals.

Ultimately though, everything played out the way it did, and the Cubs’ curse came to an end. 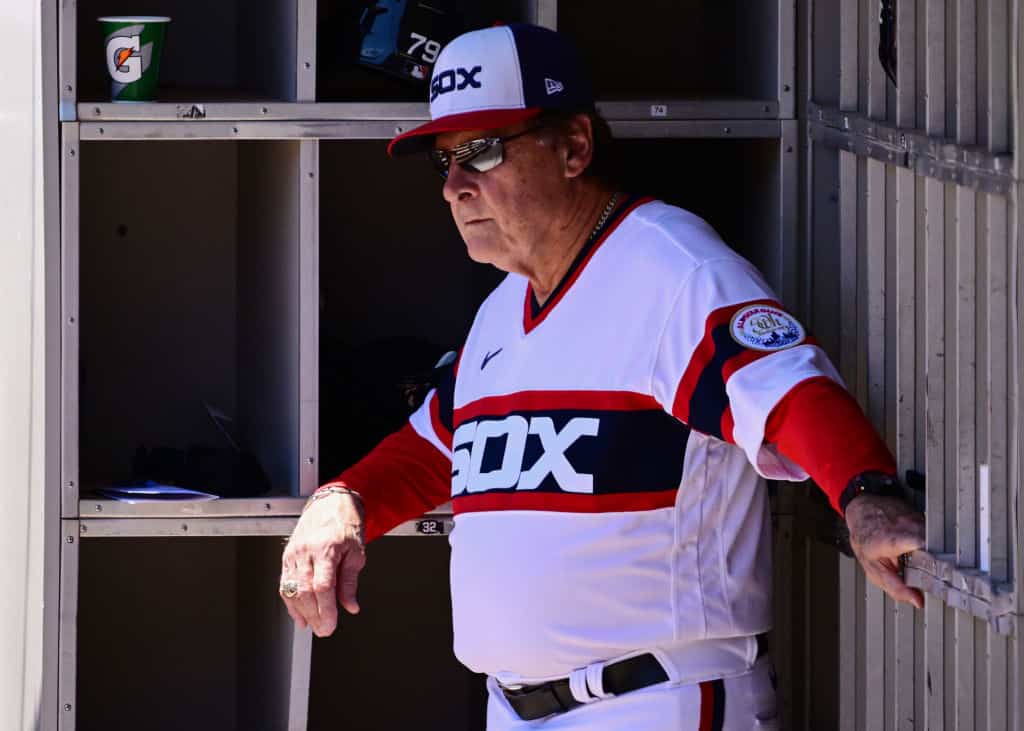