You are here: Home / NFL / Cowboys Settle Upon Will Grier As Third Quarterback

The Dallas Cowboys were a potential destination for Cam Newton after the New England Patriots let him go.

Imagine having him and Dak Prescott on the same team.

Prescott had some injury concerns throughout the preseason, and there’s a chance that those issues might resurface.

If it does, Newton is good enough to take over and continually lead the team to victory.

Report: Cowboys will do their "due diligence" on Cam Newton

"I'm ready to buy the car. I love this idea." — @RealSkipBayless pic.twitter.com/FroLlNhAC3

But in some ways, that possibility might not be suitable for the locker room.

Prescott will always be looking over his shoulder because there’s someone who can take his job anytime.

Players might also campaign for Newton once Prescott starts to struggle.

However, the daydreams of having a Prescott-Newton depth chart are over, at least for this season as the Cowboys signed Will Grier as their third quarterback.

He will take over Ben DiNucci, who the Cowboys cut to finalize their opening day roster.

The Dallas Cowboys have claimed quarterback Will Grier on waivers. pic.twitter.com/NEOtLEo7CS

Here’s a glimpse of his football journey so far.

The North Carolina native was a four-star recruit coming out of high school, and football powerhouses like Arkansas, Auburn, Florida, and Tennessee offered him a scholarship.

He chose the Gators and played for one season before getting a one-year ban due to a positive test for performance-enhancing drugs.

Grier transferred to West Virginia and played two years there before declaring for the NFL.

The Carolina Panthers selected him in the third round of the 2019 draft and he played two regular season games.

In his only NFL start, Grier threw for 224 yards and three interceptions against the Indianapolis Colts.

He also added 17 rushing yards in that game.

The week after, he had a four-yard completion versus the New Orleans Saints before leaving the game with a foot injury.

He only had six completions for 31 yards in their preseason loss to the Colts.

In their final preseason game, Grier finished with five passes for 47 yards versus the Pittsburgh Steelers.

He did have a solid performance in their second preseason game with 11 completions for 144 yards.

But Carolina lost to the Baltimore Ravens, 20-3.

Will Grier with the wheels!!!

Likewise, Walker was hands down the better performer throughout their tune-up games.

The reigning XFL passing yards and touchdowns leader threw for 161 yards and a touchdown in the Indianapolis game.

He finished the preseason with an 83-yard outing against Baltimore.

Darnold was the best quarterback among the three, with Walker as the backup.

He didn’t have to wait long to continue his NFL career because the Cowboys claimed him off waivers the day after.

Much like long snappers, backup quarterbacks get the limelight when something terrible happened.

The Cowboys have a legitimate shot of winning the NFC East with weapons like Ezekiel Elliott, Amari Cooper, CeeDee Lamb, and Michael Gallup.

An interesting name for Dallas should they go down this path. Cowboys liked Will Grier coming out of college, played in Senior Bowl. No guarantees though Dallas seeks him out after he clears waivers.

But they can bid their playoff hopes goodbye without Prescott, who had a strong season in 2020 before succumbing to injury in Week 5.

Therefore, Grier will see action if the situation calls for it.

Cowboys fans can only hope that he’s up to the task once that happens. 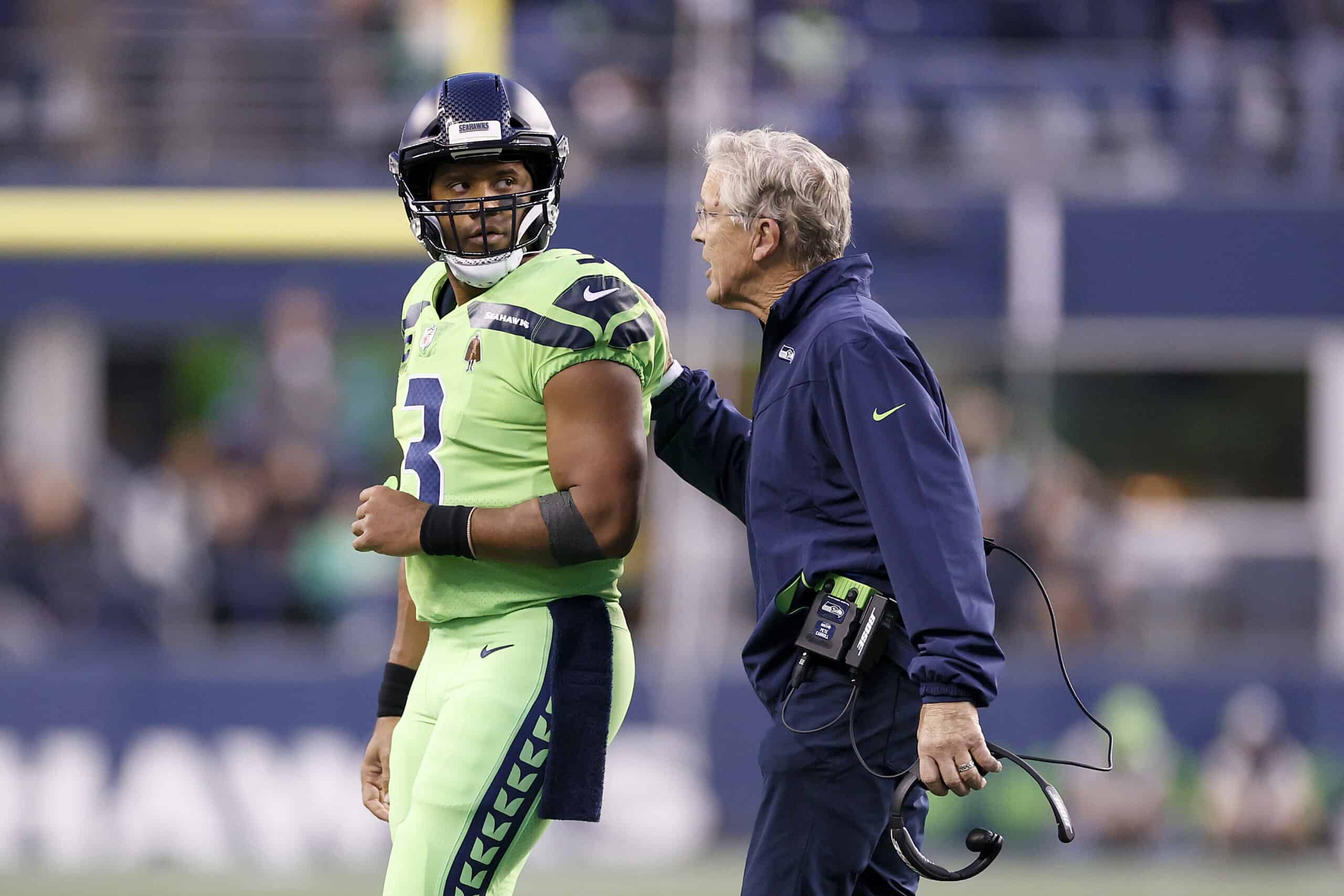 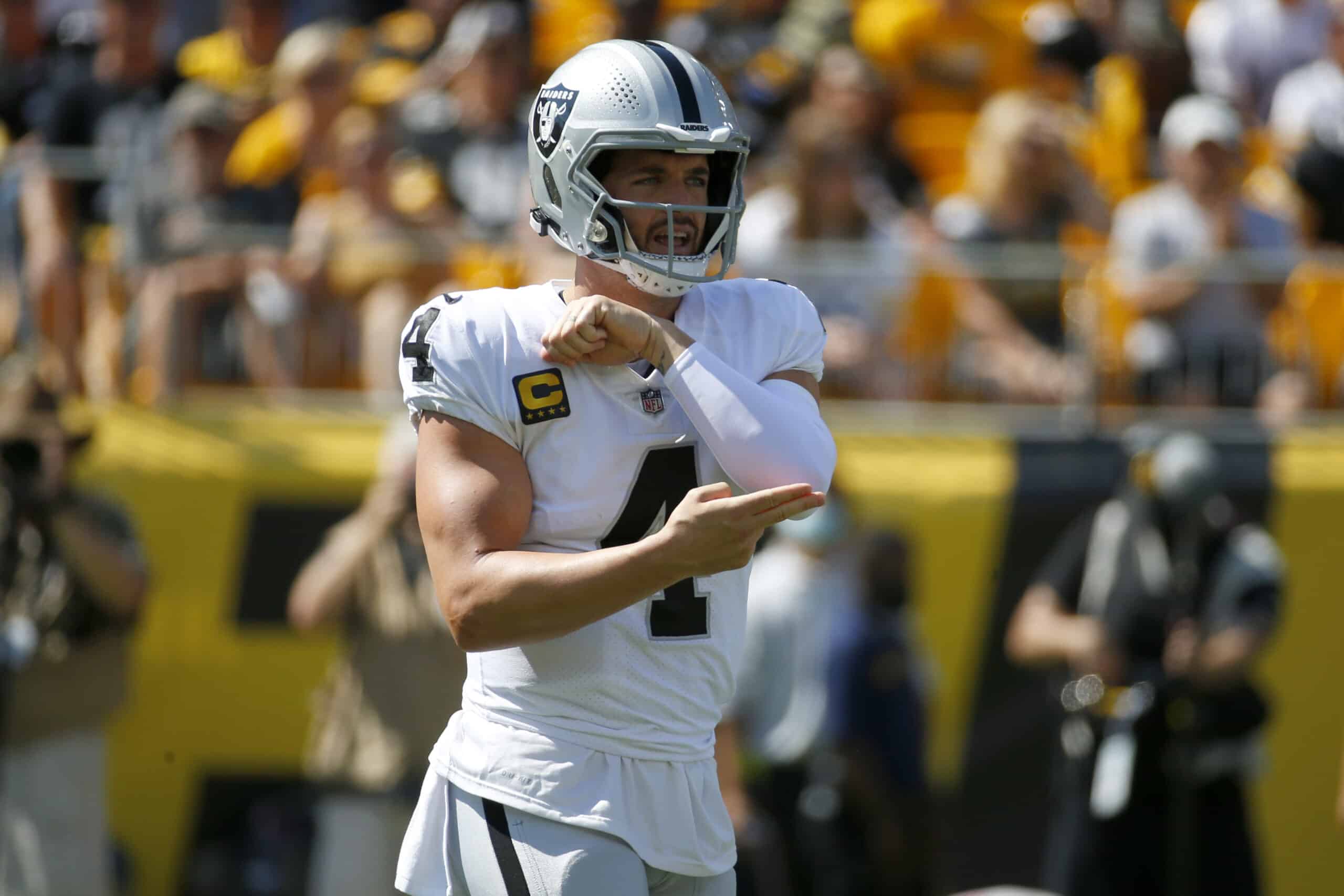 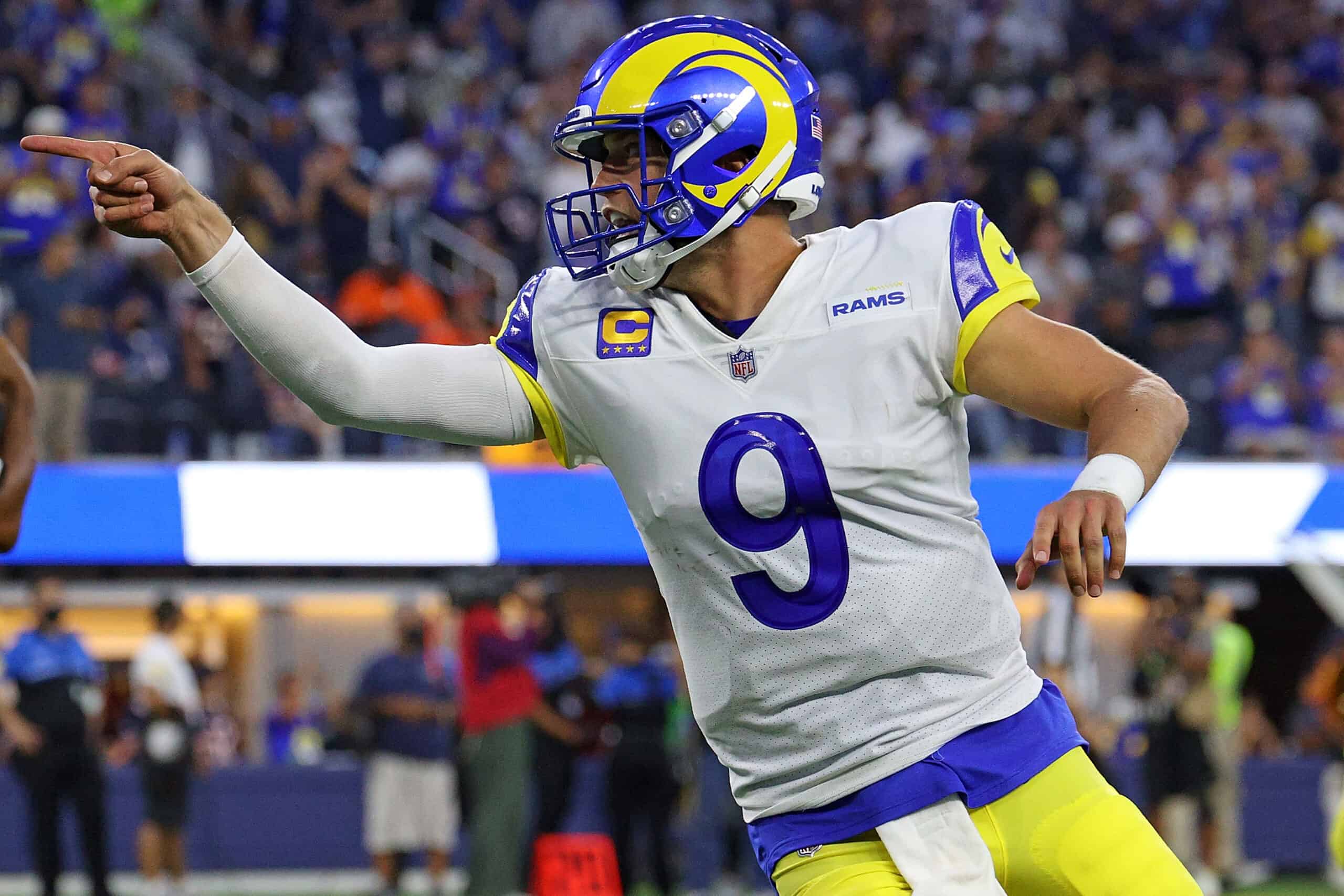