Dallas Cowboys linebacker Micah Parsons is a man of his word.

When asked back in April before he was drafted what he would do with some of his NFL earnings, he immediately talked about taking care of his mom.

“I want to finally get my own house, clear my mom’s debt, I moved a lot when I was younger and if I could put me and my mother into our own home and have something to call ours, it would be amazing.”

Fast forward a few months and Parsons took to Instagram to show off his recent purchase for his mother.

Cowboys rookie LB Micah Parsons appears to have put his first check to good use 🏠 pic.twitter.com/bf8CLCn9Ek

Parsons purchased his mother’s home in Dallas which is perfect so that she can be close by to watch Parsons’ home games.

The Cowboys selected Parsons with the 12th overall pick in the 2021 NFL Draft.

He is expected to make an immediate impact and be the Week 1 starter at middle linebacker.

It is no secret how happy the Cowboys are to have Parsons on their roster.

This is what @MicahhParsons11 is bringing to the @dallascowboys linebacker corps. 💪 pic.twitter.com/smv6lelpM5

He was resolute in saying that Parsons has no rust after opting out of the 2020 season at Penn State for COVID-19 reasons.

“The pass-rushing part of him, he has really picked up where he left off. He really had good speed off the edge. That part of the game is intact. Now we are working on behind the ball things: Man to man, playing zone, blitzing from off the ball. Those are things we can feature and assess.”

Quinn is expected to move Parsons around utilizing him in several positions in the front seven.

Parsons will be one of the intriguing stars to watch at Cowboys training camp scheduled to begin on July 21; the Cowboys open the NFL preseason against the Pittsburgh Steelers at the Hall of Fame game on Thursday, August 5, 2021 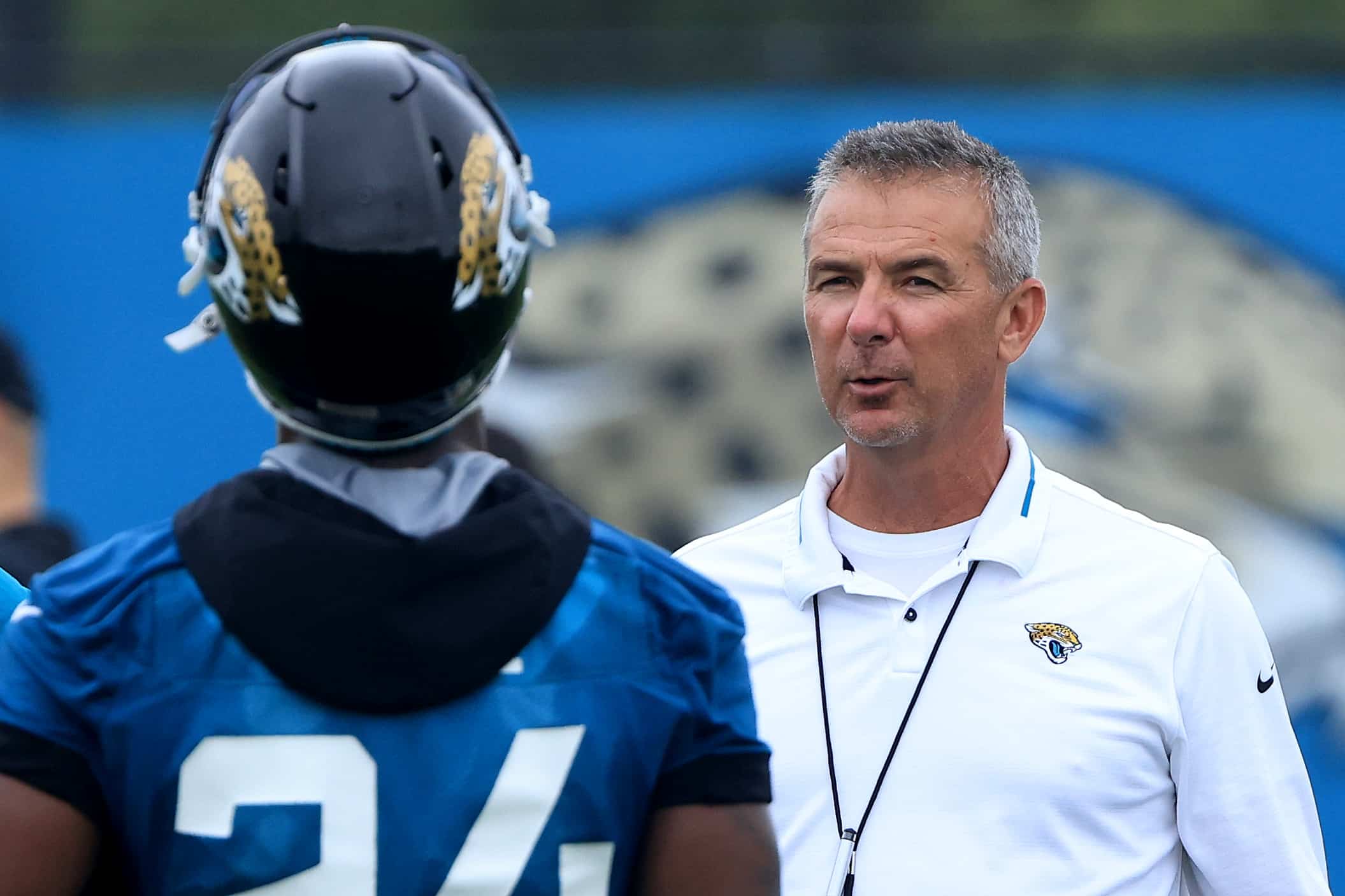 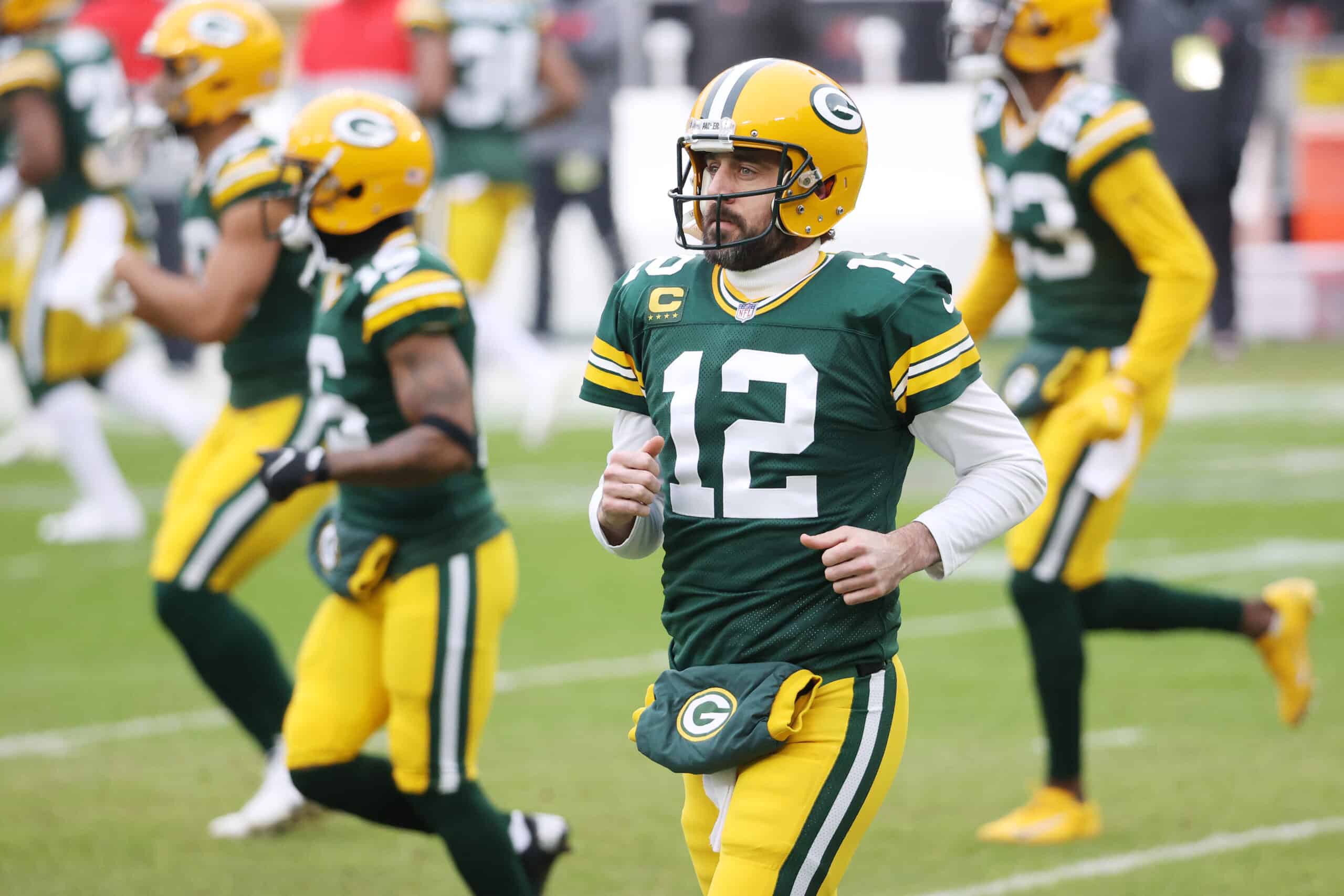 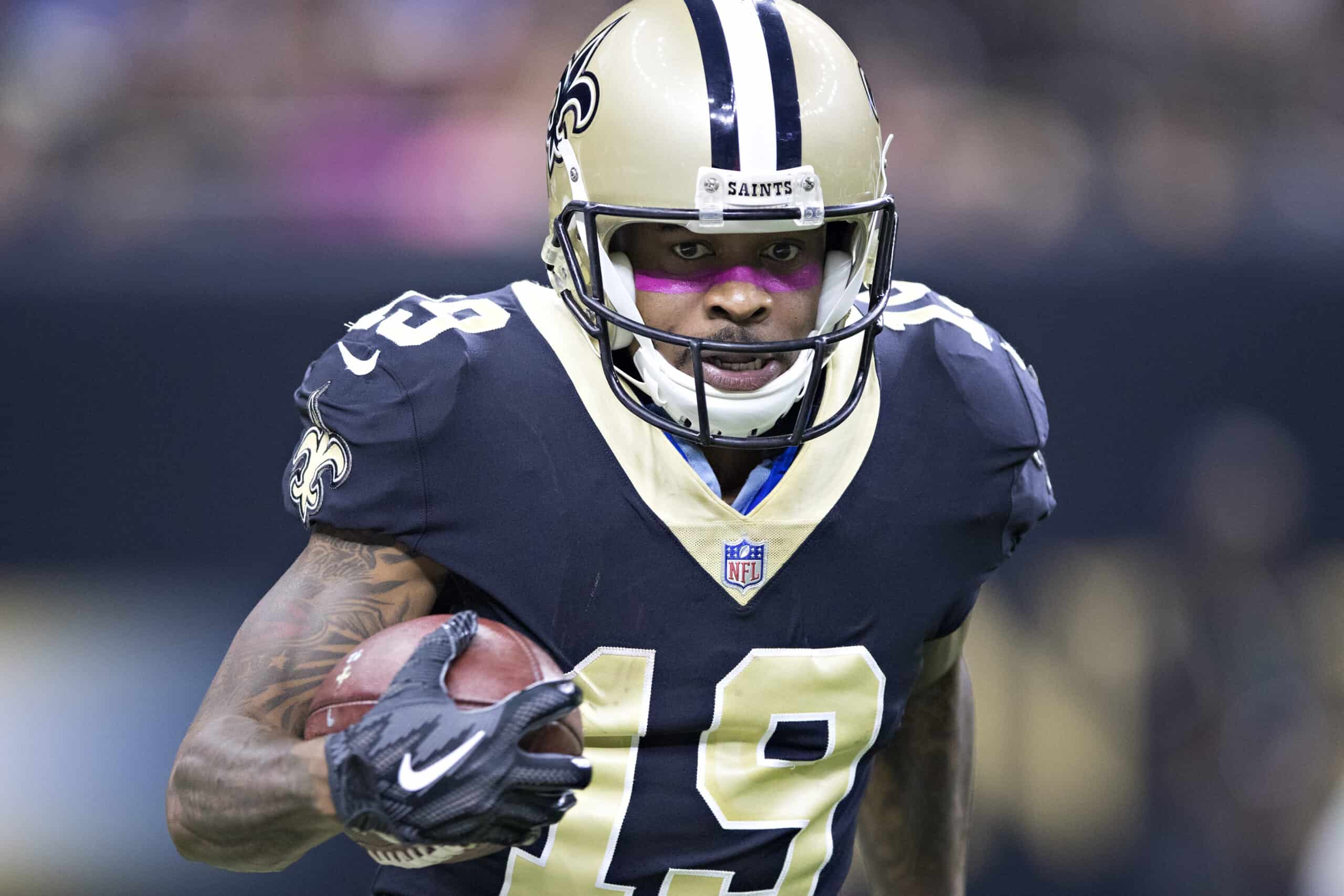